by GoldCore
– Hungarian National Bank (MNB) to repatriate 100,000 ounces gold from Bank of England
– Follows trend of Netherlands, Germany, Austria and Belgium each looking to bring gold back to home soil
– Hungary one of the smallest gold owners amongst central banks, with just 5 tonnes
– Central bank gold purchases continue to be major drivers of gold market
– Russian central bank gold reserves now exceed those of China
– Decisions to repatriate and increase gold reserves come as rifts between East and West widen 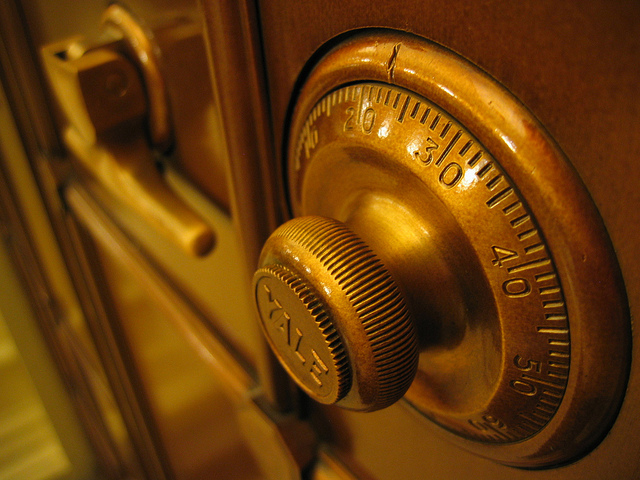 A country’s sovereignty is becoming the driving force of so many changes in the geopolitical sphere, today. Whether it is Brexit, surprise electoral victories in central Europe or a change in trade deals, sovereignty is at the forefront of so many of these decisions.
One of the first indicators that there was a change in the water when it comes to globalisation and international cooperation was through central bank gold buying and repatriation.
For some time now many central banks have been working on building up their gold reserves and ensuring they are stored on soil it believes to be safe and trustworthy.
The most recent central bank to make this change is that of Hungary. Last week it was announced that it intends to bring 100,000 ounces of its very limited 5 tonnes gold reserves, back home from the Bank of England.
This is not an unusual move. In recent years we have seen the likes of Germany, Venezuela and the Netherlands each repatriate their gold from various locations. The pace does appear to have been picking up since the late Hugo Chavez decided to bring home 180 tonnes of gold in 2011.
Furthermore, huge central banks namely Russia and China have been adding to their gold hoards, one more publicly than the other. Both have also been encouraging the use of gold as a means of payment in international trade as a means of avoiding US dollar hegemony.
The decision to place more focus on gold reserves is a statement by central banks and their governments to reduce the counterparty risk on their reserve assets. When holding another country’s currency you are vulnerable, the same applies to when a third-party holds your gold at a time when their own assets are perhaps more exposed than you’re comfortable with.

Hungary’s decision on gold repatriation was not something that made the mainstream news. After all, 100,000 ounces is very little when you consider than Russia increased its physical gold exposure by 20 tons in January 2018 alone.
Hungary decision is, however, a major comment on the current mindset of countries that feel they need to start working to protect their finances and borders. Hungary’s political changes are widely known and have been criticised extensively by both the EU and wider Western world.
The decision to bring gold home is a statement that says Prime Minister Viktor Orban would rather have the country’s assets close to home rather than in the hands-off a country that perhaps does not have his own best interests at heart.
This is a common theme, not just reflected in gold repatriation decisions but also in gold purchases.
Russia, China and Turkey have each materially increased their gold reserves in recent years. Since March 2015 Russia has bought gold every single month. January’s purchase took their reserves above those of China, a level which had previously been monitored as an example of the East’s great interest in moving away from US dollar dominance.
China has been famously coy about its gold reserves. apart from the period from July 2015 to October 2016, China only reported its gold reserve increases at various multi-year intervals. Most recently it has been reporting zero additions to the IMF. 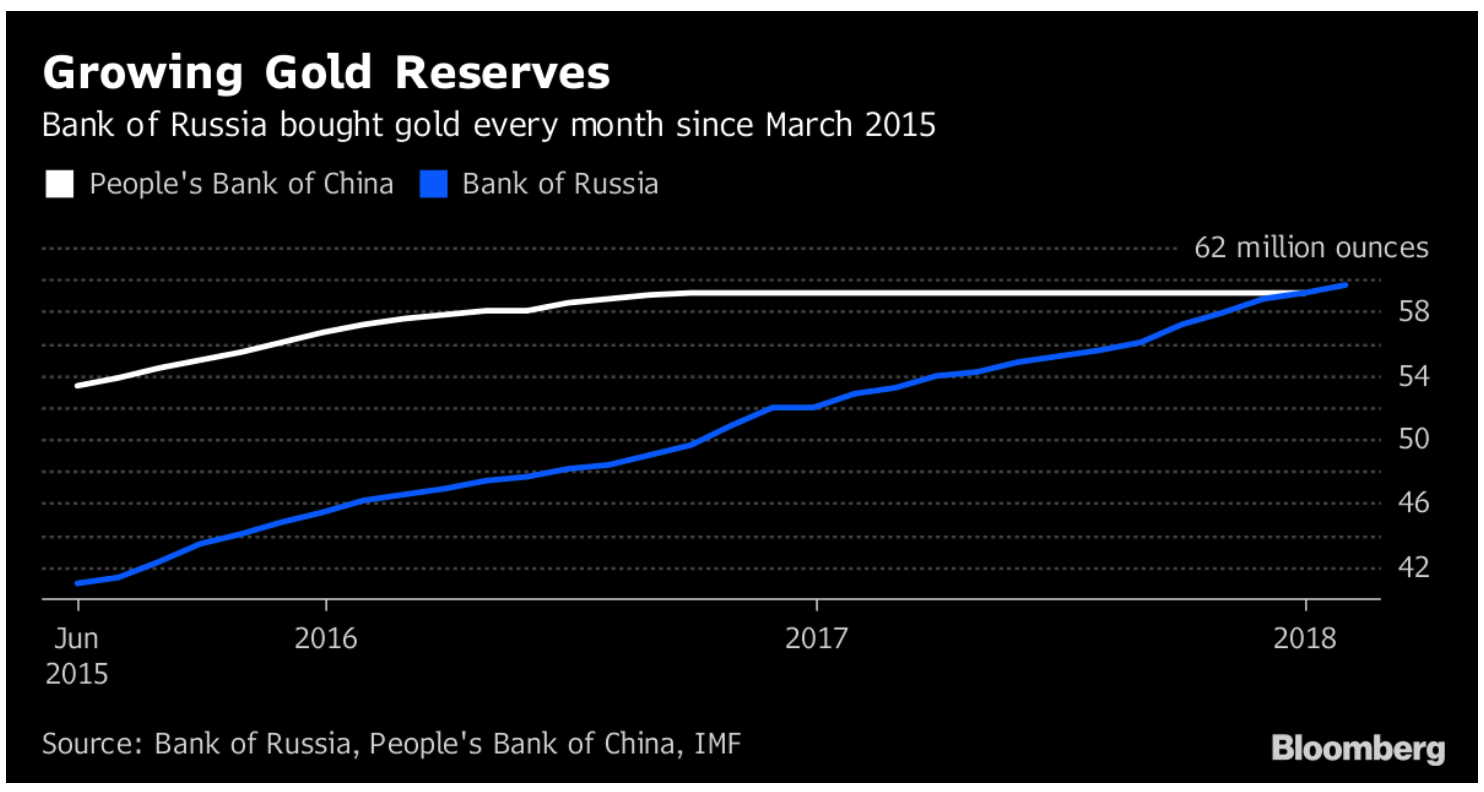 Russia’s reasons for buying so much gold is akin to those of China, Turkey and smaller countries such as Kazakhstan. Gold gives each of these countries independence from the US dollar amid financial sanctions, trade wars and ongoing posturing by the West.

The West is also full of gold bugs 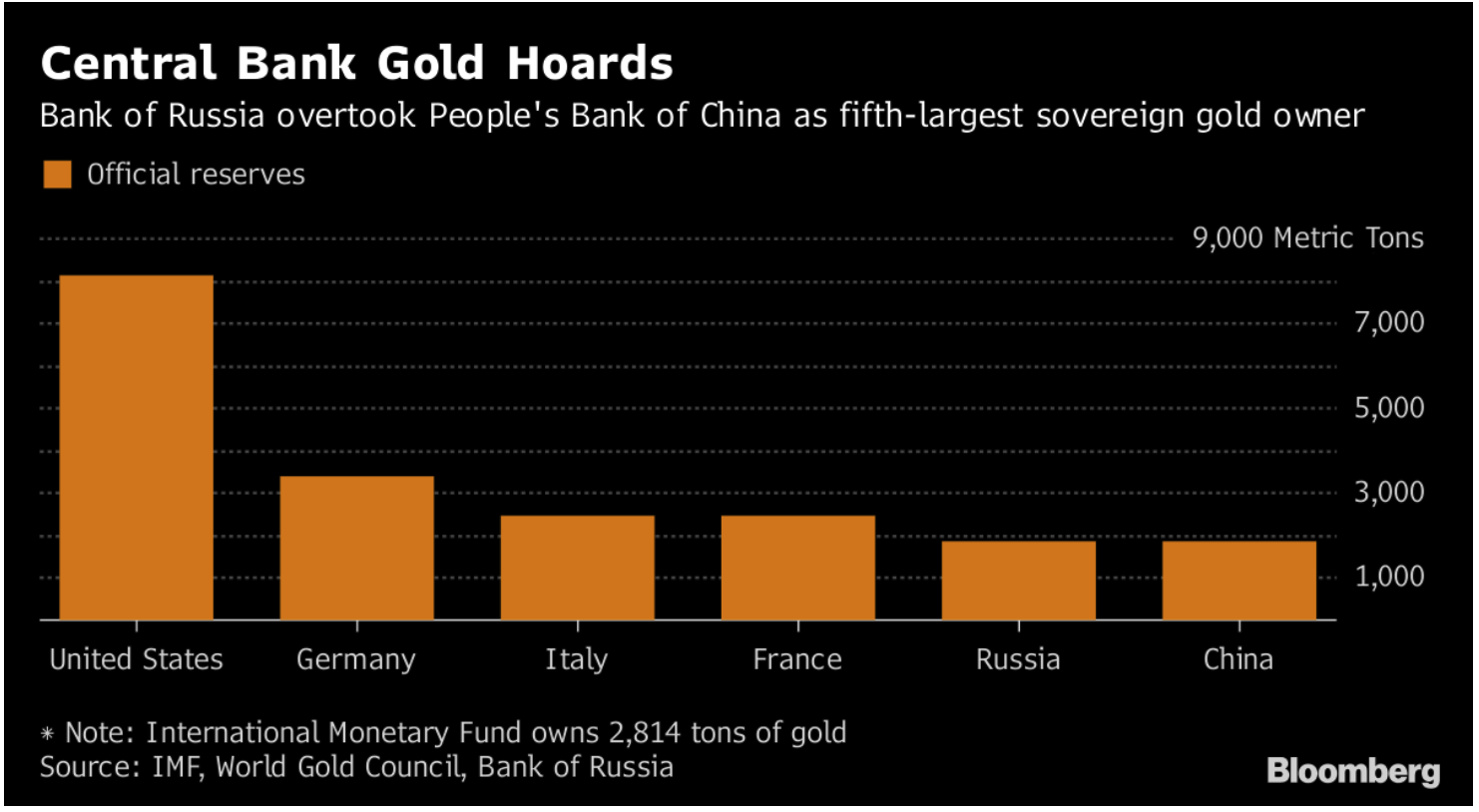 Whilst many in the West are dismissive about gold, the behaviour of central banks suggests quite a different mindset. The top four holders of gold are all from the West. Germany, the second largest has been making big strides of late to show their interest and faith in gold.
Not only did they make the decision to repatriate a late proportion of their gold back to home soil but they also recognised that transparency when it came to the country’s gold reserves was paramount.
‘…another milestone and a global first, an additional fourth step towards increasing transparency was taken with the publication of a list of all German gold bars, totalling around 270,000 in number. The Bundesbank has now published this roughly 2,400-page list three times since October 2015, even though it involved a series of significant challenges. There is no ‘blueprint’ for inventory lists of gold holdings and, in 2015, virtually no central bank in the world had ever released such a list.’

READ  Dollar short is the most crowded trade. All are sitting at the same side of the boat.

Gold cannot be devalued as the euro, dollar, sterling and all fiat currencies currently are. It cannot be confiscated as can deposits through bank bail-ins and it is extremely difficult to confiscate gold coins and bars if owned in allocated and segregated storage in safe vaults in the safest jurisdictions in the world.
Gold is a borderless money that acts as the ultimate reserve and safe haven in a diversified portfolio. This is something central banks are strongly aware of. The difference between the East and West banks is that the East is making big strides to bring gold to the forefront of their international affairs.
By adding gold to their reserves they are gaining equal footing with Western banks who have so far tried to dominate under a US-centric financial system.
Much of the above may sound as though it does not apply to the everyday saver and investor, but that couldn’t be further from the truth. The decision to move assets into physical gold is a decision to take control of your portfolio and to reduce the counterparty risk to which it is exposed. This is no different whether you are a bank with billions or a person with a few thousand.
Recommended reading
Russian Central Bank Buys Gold – 600,000 Ounces Or 18.7 Tons In January As Venezuela Launches ‘Petro Gold’
Turkey, Gold and the End of US Dollar Hegemony
News and Commentary
Gold prices edge higher as dollar sags (Reuters.com)
Asian Stocks Mixed Ahead of U.S. Data; Yen Higher (Bloomberg.com)
U.S. February budget report shows first sign of wider deficits to come (MarketWatch.com)
Stocks Retreat Before Price Data; Dollar Drops (Bloomberg.com)
Here’s the ideal amount of gold to keep in your investment portfolio (MarketWatch.com) 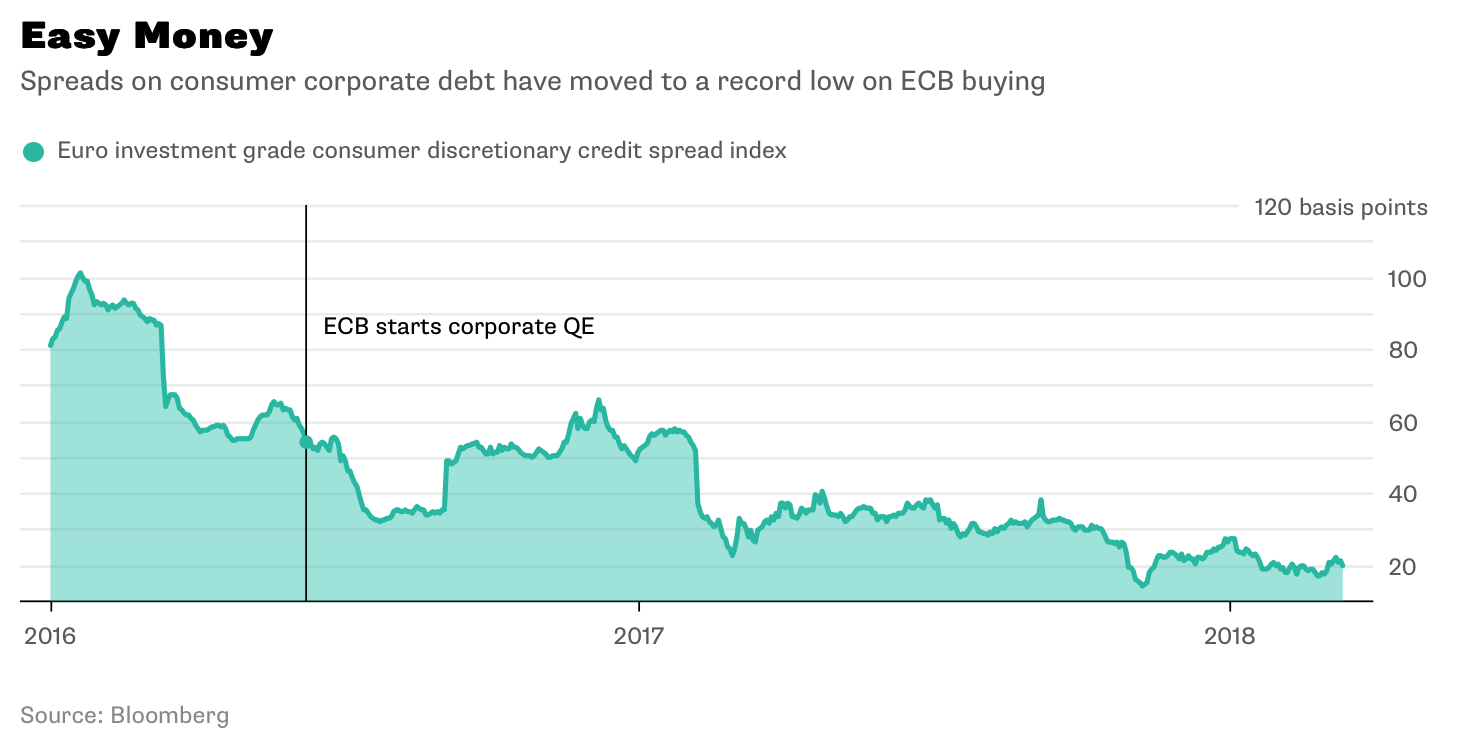