Ever-increasing amounts of debt, taken on by those least able to pay it back. As the current Everything Bubble inflates to ever-more-absurd levels, larger loans must be sold to people who have almost no chance of ever paying them back.

Who eventually pays for these sure-to-default bad loans? You do. Or your grandchildren will.

It’s perfect fleecing machine. The 1% of the 1% earn interest from these bad loans while they remain current, on top of the enormous commissions and fees charged when they are issued. A mortgage broker selling a zero-down, interest-only mortgage can instantly earn five figures as soon as the shady deal is done. And the loan he sells is federally guaranteed; when it defaults, taxpayers foot the bill.

In the meantime, those terrible loans are packaged by Wall St., who earn enormous fees for doing the dirty work and creating investments that are then sold to unsuspecting investors (Citigroup specialized in selling such trash to small Norwegian towns). And what happens when even Wall St. gets so greedy they’re caught in their own trap? They get bailed out. By taxpayers.

READ  How the world's economic powers are shifting?

Ever larger bubbles. Every greater crashes. Eventually, the contagion will not be limited to Wall St. It will spread to the US government and the faith in the US dollar itself. 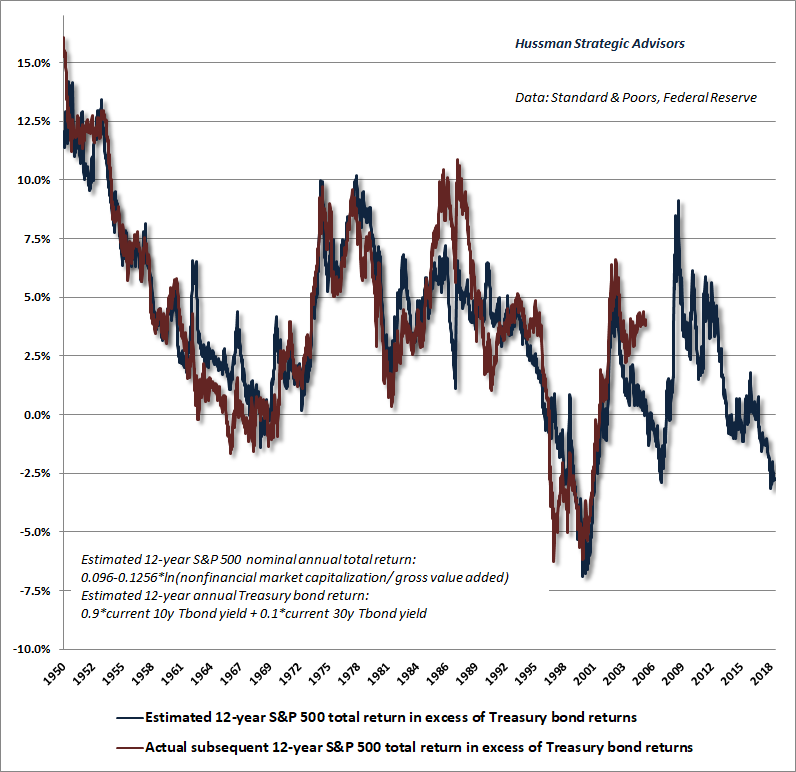 Notably, since securities are assets to the holder and liabilities to the issuer, the growing mountain of debt does not represent “wealth” in aggregate. Rather, securities are the evidence of claims and obligations between different individuals in society, created each time funds are intermediated.

So it’s not just debt burdens that expand. Debt ownership also expands, and the debt deteriorates toward progressively lower quality. The dysfunctional economic system provides the illusion of prosperity for some segments of the economy.

But in the end, the underlying instability will, as always, be expressed in the form of mass defaults, which effectively re-align the enormous volume of debt with the ability to service those obligations over the long-term.

This is where we find ourselves, once again.

ORIGINAL SOURCE: Hallmark of an Economic Ponzi Scheme by John Hussman at Hussman Funds on 6/1/18