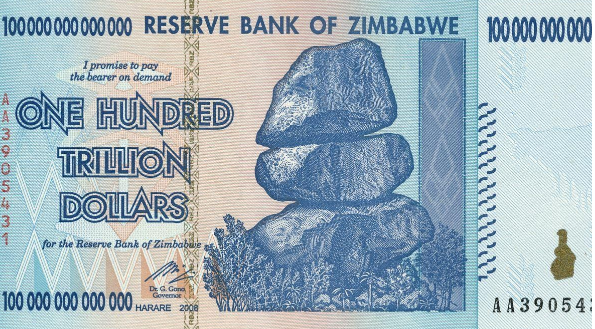 Biden’s installation as president was a declaration of war against the country… and the State of the Union is almost at suicide watch.

Joe Biden has given a pretty good speech to Congress last night, and by good I mean he looked very much alive and kicking, which is good news for his fans, and big kudos for whatever drug cocktail he was on.

President Joe Biden declared on Wednesday (Apr 29) that the United States is “on the move again” 100 days after he took office, in a speech to a joint session of Congress that he used to promote a US$1.8 trillion plan he said is needed to compete with China.

Biden appeared in the chamber of the US House of Representatives at an event scaled back this year because of the pandemic, removing his mask to speak to a small group of Democratic and Republican lawmakers, other officials and guests arrayed before him.

Seizing on the need to rebuild after the coronavirus pandemic to advance Democratic priorities at a time of political polarisation, Biden told the joint session and millions of people watching on television that “America is ready for a takeoff.”

“Now, after just 100 days, I can report to the nation: America is on the move again, turning peril into possibility, crisis into opportunity, setback into strength,” Biden said.

He argued that a new spending and tax-credit package, which together with an earlier infrastructure and jobs plan, totals around US$4 trillion, rivaling the annual federal budget – is a once-in-a-generation investment vital to America’s future.

See what they did there? The lede says 1.8 trillion plan to “compete” with China, but in reality it’s more like 4 trillion. And if they admit to 4 trillion, the final figure may be 8 trillion, who knows? I hope you don’t keep your money in the bank, just sayin’.

“Tonight, I come to talk about crisis — and opportunity,” he said. “About rebuilding our nation — and revitalising our democracy. And winning the future for America.”

Biden argued that the spending plans were needed to keep up with China, which his administration sees as a major strategic challenger.

“China and other countries are closing in fast,” he said.

The uncomfortable truth is that China’s economy already surpassed the United States, and they managed to do that by building stuff, not printing money. You know what happens when you try to boost your economy by printing money? You end up with loaves of bread that cost trillions, but forget about it, that would never happen to America.

It’s pretty clear that the rest of the world sees what the transnational ruling cabal is doing in America (printing dollars like crazy) and they are moving away from the dollar.

He said he had spent a lot of time talking to Chinese President Xi Jinping.

“He’s deadly earnest about becoming the most significant, consequential nation in the world. He and others, autocrats, think that democracy can’t compete in the 21st century with autocracies. It takes too long to get consensus,” he said.

Biden is trying to thread the needle between Republicans opposed to more spending and the tax increases needed to pay for it, and liberal Democrats who believe Biden needs more aggressive plans.

Everything Biden’s speech writer says is modern monetary theory, which claims that debt is good for economy, and if you can print more money that you take in via taxation, you’re doing great. However, even MMT says that you’ll have to increase taxes to prevent hyperinflation.

If you ask me, the elites that run America (and most importantly the Federal Reserve) are working hard at collapsing the dollar, because what they’re doing makes zero sense.

There are 2 main issues at work here: collapsing the US dollar and starting shit with China, yet Biden’s speech writer chose to tie them together in his SOTU because these are the elites’ top 2 issues currently.

The Democratic president spoke of a willingness to speak with lawmakers on both sides of the aisle to come to an agreement. He is to meet the top Democratic and Republican lawmakers at the White House on May 12 to try to find common ground.

His plan includes US$1 trillion in spending on education and childcare over 10 years and US$800 billion in tax credits aimed at middle- and low-income families, according to a White House fact sheet.

The American Families Plan and the infrastructure and jobs plan the White House introduced this month could represent the most significant government transformation of the economy in decades.

To pay for the plans, Biden has proposed an overhaul of the US tax system. Wednesday’s “American Families Plan” is funded by raising the top marginal tax rate for the wealthiest Americans to 39.6 per cent from its current 37 per cent.

It nearly doubles the tax on investment income – known as capital gains – for Americans who earn more than US$1 million. The US$2 trillion-plus infrastructure plan is funded by an increase in corporate taxes.

The Biden administration says the tax reform plan is designed to reward work, not wealth, and “reform the tax code so that the wealthy have to play by the same rules as everyone else”.

See how Amazon is never mentioned? That’s because Jeff Bezos will continue to evade taxes, business as usual really.

Who will pay then? You, me, i.e. the middle and upper-middle class, which are the target, because the elites want everybody to be super poor except for them, hence people who are not rich but are doing pretty good must be dragged down to working poor level.

Someone who makes a couple million dollars a year is not “the elite,” even if millennials believe that to be the case. Actually, the upper-middle and upper class section of society is its main economic driver, and creates most jobs and innovation.

This is not the case with the billionaire parasite class, who actually have most of the money, and who the supposed “socialists” in the Democrat Party do not want to ever tax.

All the wealth in the world is owned by a few dozen families, and that’s from official statistics: 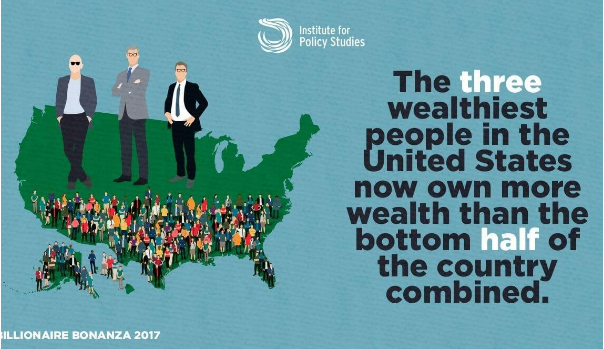 This is the real problem, a problem these people will never acknowledge or discuss. They don’t want to touch the super-rich, but loot the middle and upper-middle class. China is successful because it doesn’t allow alien parasitic elites to rule the country.

Yes, they have their billionaires and massive corruption, but China really tries to create a stable middle class, just like America used to have in the past.

Libertarian morons defended this lunatic system of allowing oligarchs to be created in America, presumably because most of them thought they were talking about people who made a couple million dollars a year or whatever.

Billionaires did not “work for their money.” You cannot work for a billion dollars. This kind of wealth always involves various scams linked in with government corruption.

Everything Joe Biden is doing works towards creating a new world order, and is plan of an agenda to remove social classes (we must be all equally poor and own nothing), and social mobility.

Bottom line: we are under enemy occupation and not a God damn’ thing the plebes will do about it. Soon, opinion pieces like this will be banned, as they already are on a corporate level.  The next step is additional government suppression of the 1st Amendment in the name of combating “fake news”.