One of the edits concerned a trip to Cuba in 2016 in which Brown joined former Washington lieutenant governor Brad Owen to examine the country’s health care system. Brown seemed to be impressed by it and said the United States could take lessons from Cuba’s neighborhood-based clinics.

The other edits related to Brown’s time in Nicaragua in the early 1990s. Brown has admitted to working in “opposition to U.S. policy in Central America” while teaching at the University of Central America.

Brown worked in Nicaragua in 1990, teaching a macroeconomics seminar at the University of Central America and was “one of hundreds of so-called ‘internacionalistas,’ cooperating with Nicaragua’s outgoing Sandinista government by offering technical skills.”

The “internacionalistas” strongly supported Nicaraguan president Daniel Ortega, head of the Sandinista National Liberation Front, who was defeated in the 1990 presidential election. 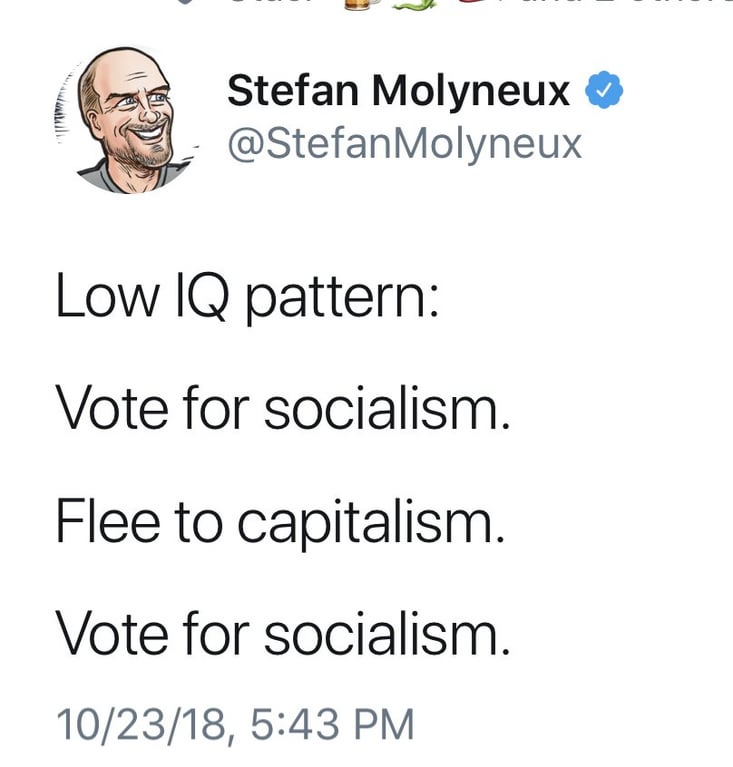 LATE-STAGE SOCIALISM: How Hunger Fuels Crime and Violence in Venezuela.

Desperate people in Venezuela don’t rob stores or banks. There would be no point; cash machines have been mostly empty since early this year, when hyperinflation transformed the bolívar into a worthless piece of paper.

But desperate people in Venezuela do rob restaurants.

As the country creaks into its fifth year of economic crisis, hunger is on everyone’s minds. Nine out of 10 households say they don’t have enough money to buy food. Nearly two-thirds go to sleep hungry at night. Catholic non-profit Cáritas calculates that a family would need 98 times the minimum wage to afford a basic food supply.

If you’re opposed to socialism, it’s because you’re uncaring.

See also  SOCIALISM: IF YOU BUILD IT, THEY WILL LEAVE. “San Francisco saw the second largest population decline of all major cities in the U.S. in 2020, according to census data. Only one city —Baltimore — logged a greater population decline.”