If Deutsche Bank stock price hits in the
SINGLE digits on the US market, it will be game over.

If $db price goes below $10 many funds have rules that would require the stock’s liquidation.

This move has been a few years in the making but I do believe $db is going below $10 at some point.

Look at the mass volume of selling just after the most recent dividend…..Very telling

Germany’s largest bank seems doomed to fail the review by US regulators, causing further damage to its reputation and loss of key personnel.

Bad news continues to swamp Deutsche Bank, making it look more than ever like a company circling the drain. Analysts believe Germany’s largest bank will fail this year’s round of stress tests from the US Federal Reserve. Results are due out over the next week.

“I don’t think anyone would be surprised if Deutsche Bank fails the stress tests,” said Karen Petrou at regulatory analyst Federal Financial Analytics. “It would be more of a surprise if it passed.”

The concern is less over the quantitative stress test where liquidity and capital coverage are scrutinized in various scenarios, and more over the qualitative assessment that allows regulators to impose specific requirements to correct deficiencies. Deutsche Bank failed the stress tests in 2015 and 2016 and the outlook for this year is not promising. The news emerged late last month that the US deposit insurer FDIC had placed Deutsche on its troubled bank list and that the Fed had listed it as a “problem bank” several months ago.

The Fed will release the quantitative results June 21 and the qualitative June 28. 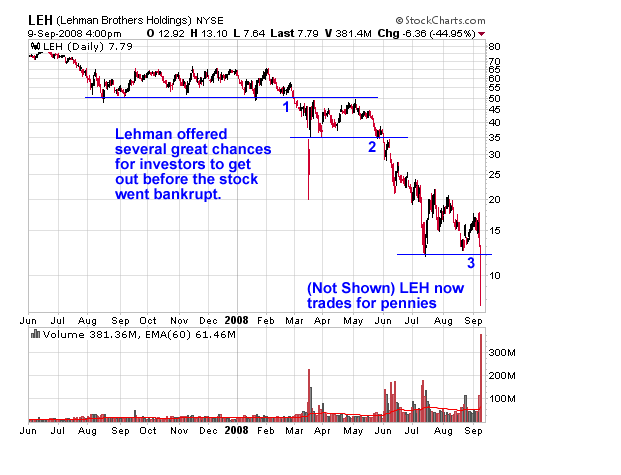