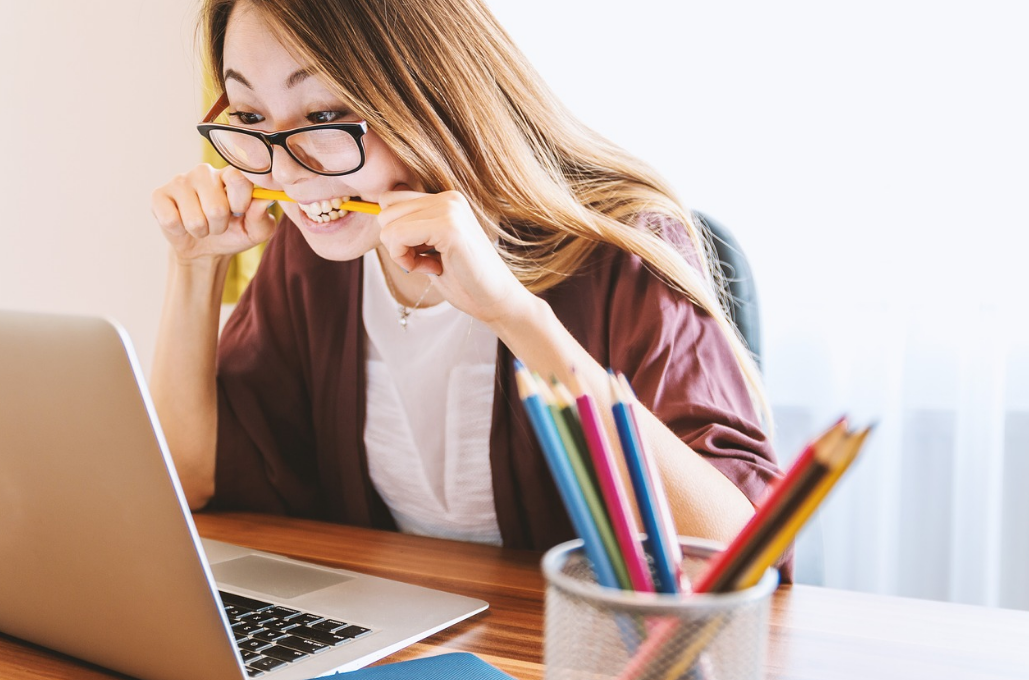 You won’t believe some of the things that are causing “major stress” for young people in America today.  According to a brand new survey that was just released, 58 percent of all American Millennials believe that “life is more stressful right now than ever before”.  And so what is precisely making life so stressful for our young adults?  Well, apparently their phones are a big part of the problem.  In the survey, “losing phone”, “phone battery dying”, “forgetting phone charger” and “phone screen breaking” were all among the top 20 sources of stress cited by Millennials.  Also making the top 20 were “choosing what to wear” and “washing dishes”.  Here is the complete list…

I am sorry, but if “slow WiFi” if one of your biggest problems in life, then you actually have it pretty good.

It is no wonder why so many are referring to them as “Generation Snowflake”.  What in the world are these young adults going to do when times get really tough and they start to face some real challenges?

Sadly, I think that we are going to see meltdowns of absolutely epic proportions.

And I want you to notice how many items in the list above have to do with technology.  I am old enough to still remember the days before cell phones and before the Internet.  Somehow we managed to function, and life was actually quite good.

But now technology completely dominates most of our lives.  In the early nineties, I worked for a major retailer, and part of my job was to help people get online with Compuserve and America Online.

Do you remember those days?

Most people only had dial-up Internet access, and it seemed like some pages took half an hour to load.  But things eventually got a lot faster, and a speedy Internet radically changed our society.  For the first time, we were able to directly communicate with one another on a massive scale without having to go through corporate gatekeepers, and that was a very positive thing.

But over the past couple of years, the tech giants have decided to engage in a campaign of censorship like we have never seen before.  On Monday, Donald Trump Jr. released a scathing editorial about all of this censorship.  The following comes from the Hill…

Our right to freely engage in public discourse through speech is under sustained attack, necessitating a vigorous defense against the major social media and internet platforms.

From “shadowbans” on Facebook and Twitter, to demonetization of YouTube videos, to pulled ads for Republican candidates at the critical junctures of election campaigns, the list of violations against the online practices and speech of conservatives is long.

Millennials dominate the leadership at many of these social media platforms, and their snowflake sensibilities are deeply offended by political viewpoints that are different from their own.  And instead of opening up their minds and learning to be tolerant of different ideas, they have chosen to try to brutally suppress them.  In fact, we now know that Facebook even went so far as to develop algorithms to “deboost” content with certain keywords…

Thanks to a brave Facebook whistleblower who approached James O’Keefe’s Project Veritas, we now know that Mark Zuckerberg’s social media giant developed algorithms to “deboost” certain content, limiting its distribution and appearance in news feeds. As you probably guessed, this stealth censorship was specifically aimed at conservatives.

Facebook appears to have deliberately tailored its algorithm to recognize the syntax and style popular among conservatives in order to “deboost” that content. “Mainstream media,” “SJW” (Social Justice Warrior) and “red pill” — all terms that conservatives often use to express themselves — were listed as red flags, according to the former Facebook insider.

Action must be taken, because all of this censorship is one of the greatest threats to free speech in modern American history.

The social media giants built billion dollar companies by allowing everyone to express themselves, but now that they own large portions of “the digital public square”, they want to lock out those with certain political viewpoints.

And the backlash against this tremendous abuse is building.  For example, U.S. Representative Devin Nunes filed a 25o million dollar lawsuit against the tech companies on Monday…

California GOP Rep. Devin Nunes filed a major lawsuit seeking $250 million in compensatory damages and $350,000 in punitive damages against Twitter and a handful of its users on Monday, accusing the social media site of “shadow-banning conservatives” including himself to influence the 2018 elections, systematically censoring opposing viewpoints and totally “ignoring” lawful complaints of repeated abusive behavior.

In a complaint filed in Virginia state court on Monday, obtained by Fox News, Nunes claimed Twitter wanted to derail his work on the House Intelligence Committee, which he chaired until 2019, as he looked into alleged and apparent surveillance abuses by the government. Nunes said Twitter was guilty of “knowingly hosting and monetizing content that is clearly abusive, hateful and defamatory – providing both a voice and financial incentive to the defamers – thereby facilitating defamation on its platform.”

If we do not fight for a free and open “marketplace of ideas”, we will get an Orwellian Internet where everything is very tightly controlled and very tightly censored.

And if we lose the ability to speak freely on the Internet, how else are we supposed to fight for the future of our society?

The stakes are incredibly high, and this is one battle that we simply cannot allow the snowflakes to win.