‘This is the 7th time in 35 years that 30-year yields have declined by such a large degree over a 10-day span. All these instances occurred in the middle of great stress.’ https://bloomberg.com/opinion/articles/2019-08-15/markets-finally-have-their-yield-curve-inversion-now-what 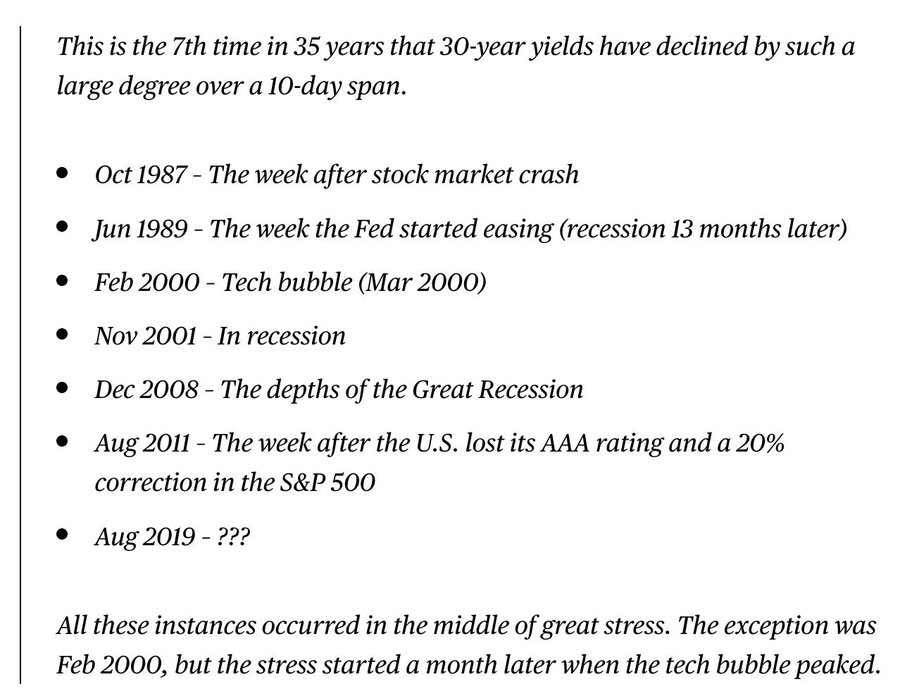 Here is our long lead (inv) vs. BBB spreads YoY. It is indicating that BBB spreads should be 100-160 bps wider by December. 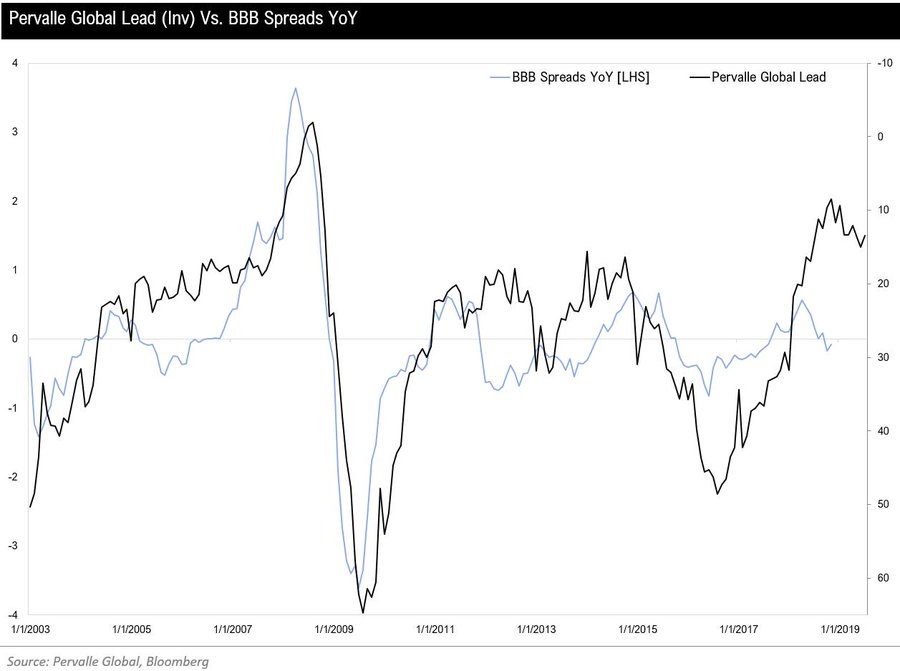 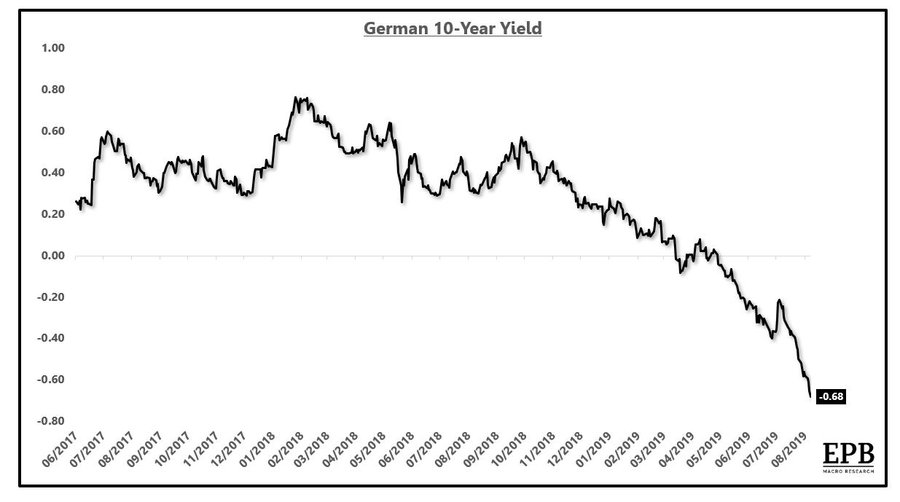 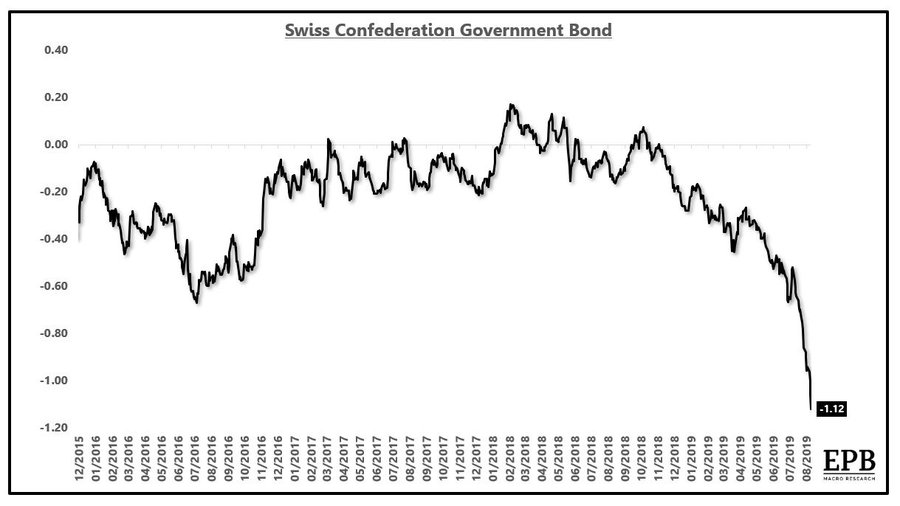 “In markets, price is really just a balancing of liquidity, it’s NOT the proper discounting of the future. The question is, where is liquidity now, RELATIVE to where it’s going to be.” 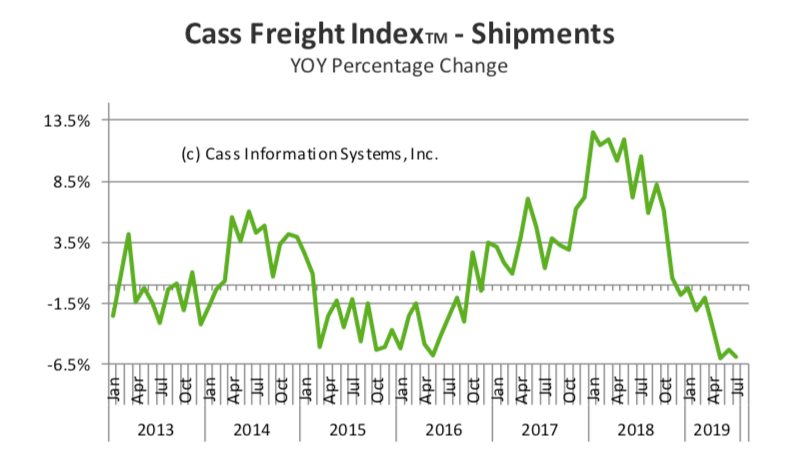 Mexico’s central bank reduced borrowing costs for the first time in five years after inflation slowed, the economy faltered and the U.S. cut its own rate.