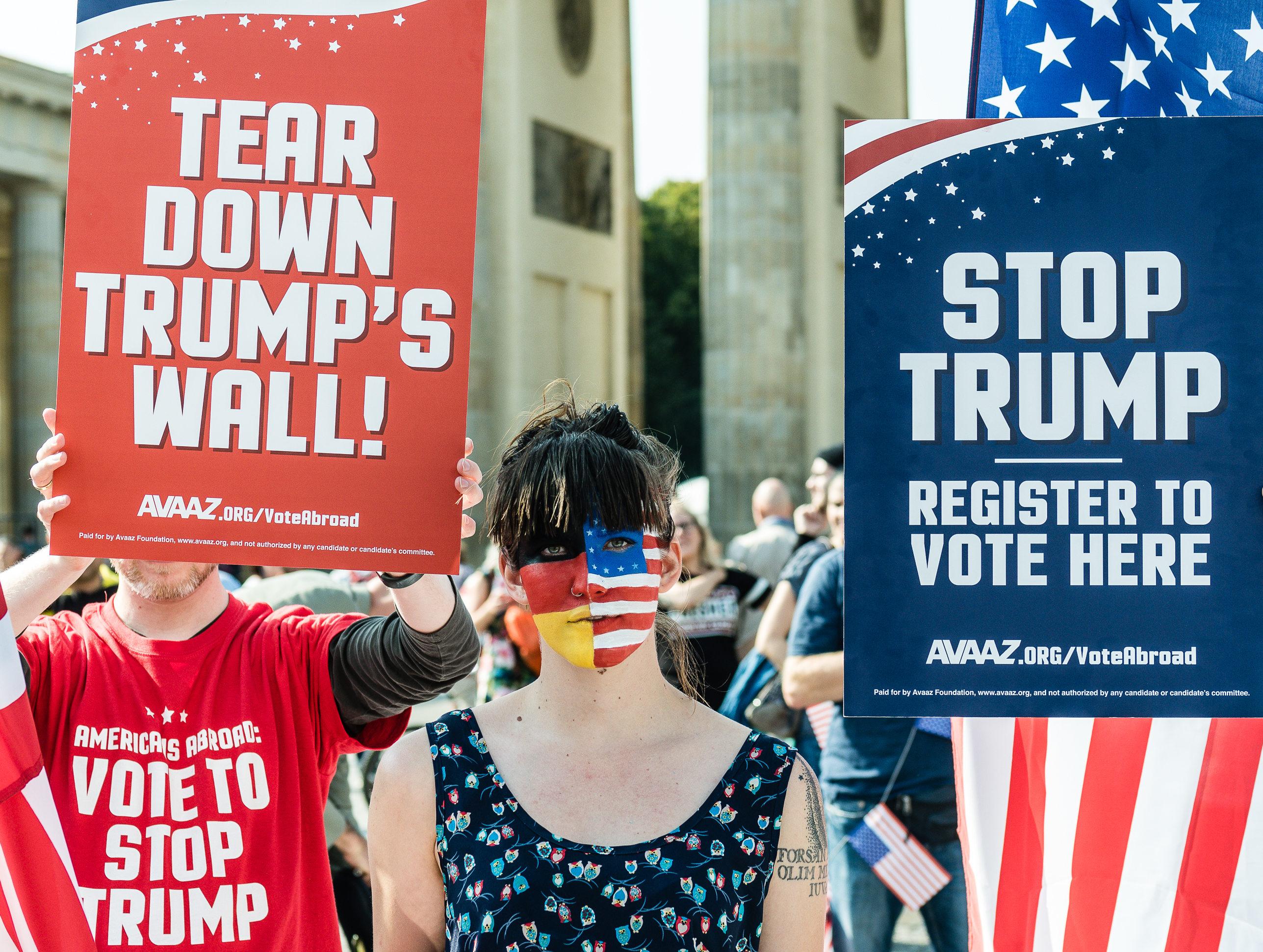 First there were the “Never Trumps”, then there were the back stabbings and leaks, and all the while there has been a constant undermining of the President from both the Democrats and the Republicans. From the Democrats it is almost expected that they will try and destroy Donald Trump regardless the detriment to the nation, but aren’t the Republicans better served by having their Party’s President in the White House? Why are people like John McCain working on the international stage to ruin Trump’s reputation, and what is the benefit in “your President “ being derided to foreign leaders? The answer, as it ever is, is TTP.
John McCain recently gave his opinions on the Donald Trump by saying that American Leadership was better under Barack Obama: “What do you think the message is? The message is that America doesn’t want to lead,” said McCain. “They are not sure of American leadership, whether it be in Siberia or whether it be in Antarctica.” And of course he is entitled to his opinion, many would agree with him. But if we look at the series of anti-Trump statements to leaders around the world, it seems more a coordinated campaign than an off the cuff opinion.
He has been touring the world (we should ask his Arizona constituents if they think their interests are being served by this) and giving speeches that are firmly aimed at distancing the US from President Trump on the international stage. During a recent speech in Sydney Australia, he said: “Other American allies have similar doubts these days and this is understandable,” and that “I realize that some of President Trump’s actions and statements have unsettled America’s friends. They have unsettled many Americans as well.” And here comes the bombshell…He said that Australia should keep at the Trans Pacific Partnership (TTP) because the Americans will one day join them in it.
This is where his loyalty lies, this is his agenda…to ensure that America and other nations sign up to one of the most pernicious and damaging “partnerships” that a free nation could ever join. TTP represents not the interests of sovereign states but of Globalist corporations seeking to take power through “pooled sovereignty” from national governments. These corporations will have the “whip hand” over policy decisions and the final say on whether laws can stand or fall.
This is why John McCain is berating Donald Trump. This is why the media and much of his own party are against him…Because they don’t think he will follow the Globalist plot. And therefore he has to go.

7 thoughts on “If You’ve Ever Wondered Why Republicans are Still Bashing Trump, Here’s the Answer”