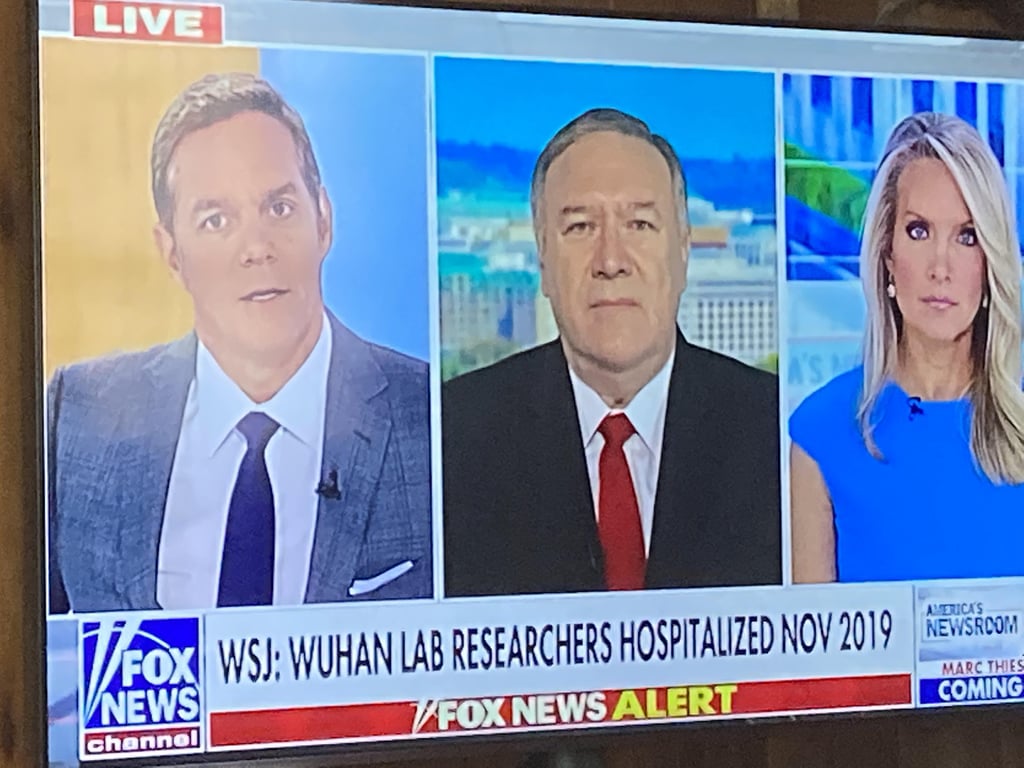 The internet discovered these facts 1st. After months of being viciously attacked by Chinese Spies and Chinese Shills it’s finally becoming mainstream. And magically the Chinese Shills and Spies disappear right around the same time. 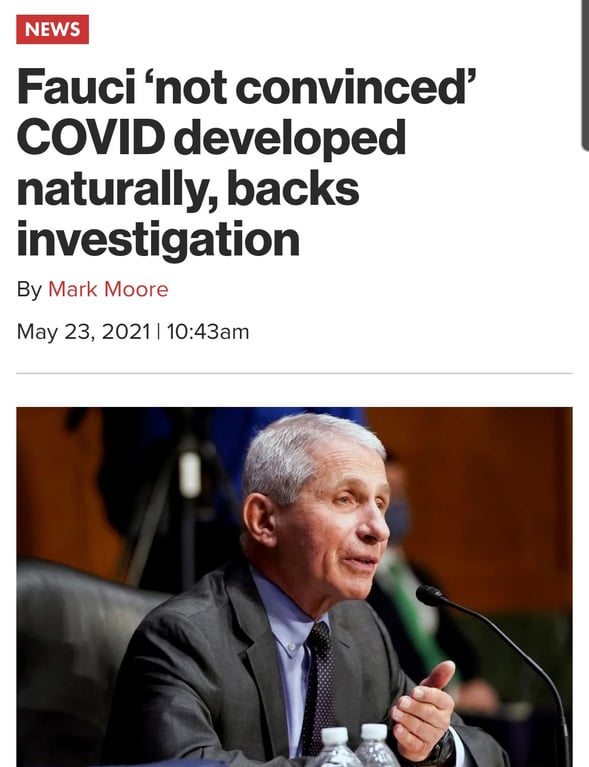 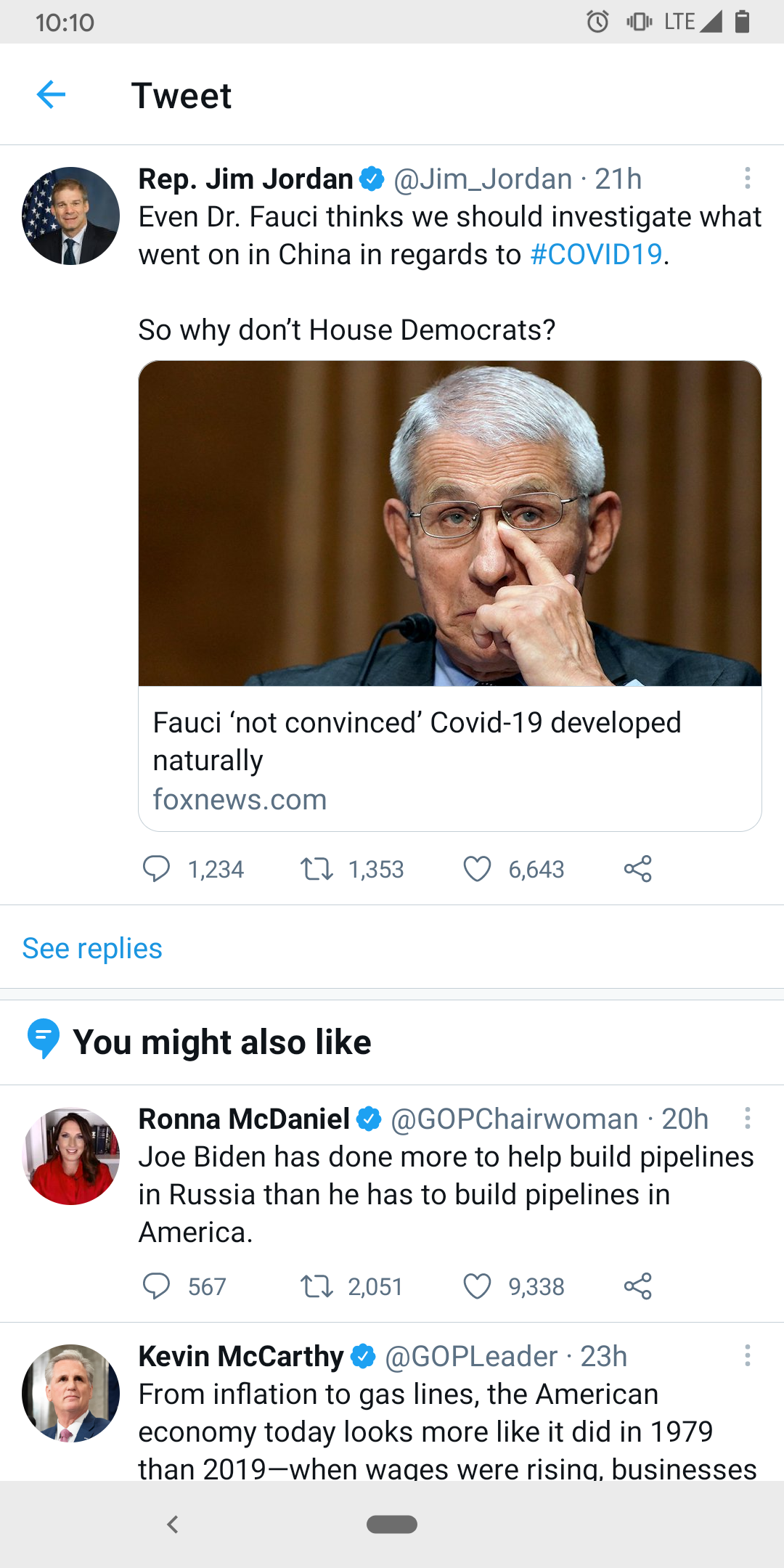 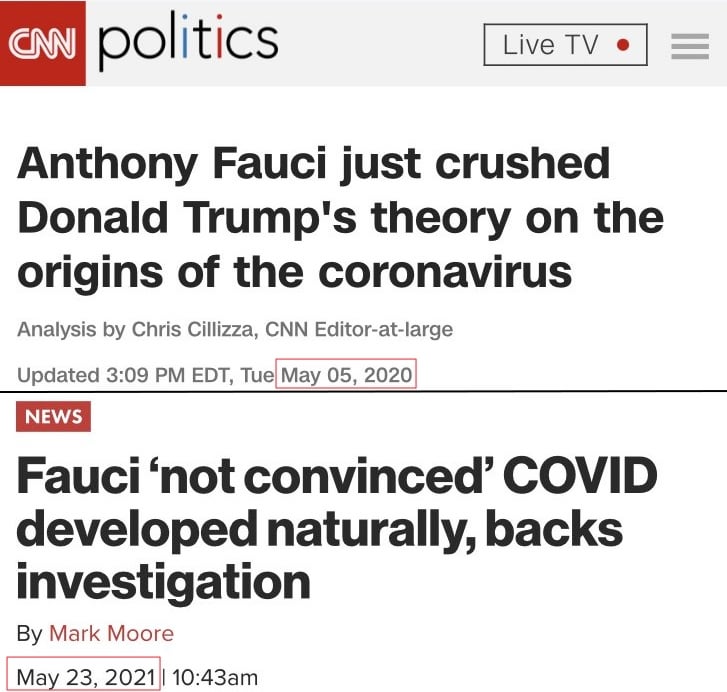 Article from September 2020: Twitter Suspends Account of Chinese Virologist Who Claimed Coronavirus Was Made in a Lab

Twitter has suspended the account of a Chinese academic who suggested COVID-19 was made in a lab and intentionally released.

The social media profile of Dr. Li-Meng Yan, with just under 60,000 followers, went dark this week as the scientist claimed to have scientific evidence the Chinese government was involved in manufacturing the highly-infectious novel coronavirus.

A pre-print report pushed online this week by Dr. Yan and three colleagues contained a series of unsubstantiated claims about the origins of the global pandemic.

Dr. Yan and her colleagues appear affiliated with the Rule of Law Society, a group founded by Steve Bannon, the former advisor to President Donald Trump.