Fired Anti-Trump Ukrainian Ambassador Was Monitoring Communications of John Solomon and US Journalists Prying into Ukraine!

Ambassador Yovanovich is a noted Trump-hater who blocked Ukrainian officials from traveling to the United States to hand over evidence of Obama misconduct during the 2016 election to President Trump.

Yovanovich was US ambassador to Ukraine during the 2016 election when the Ukrainian government was colluding with the DNC and Hillary Campaign to undermine the US presidential election.
Ukrainian Prosecutor General Yuriy Lutsenkoko told journalists in March that Yovanovitch gave him a “do not prosecute” list during their first meeting.
The president ordered her removal from her post in Ukraine in May 2019.
She was openly anti-Trump. 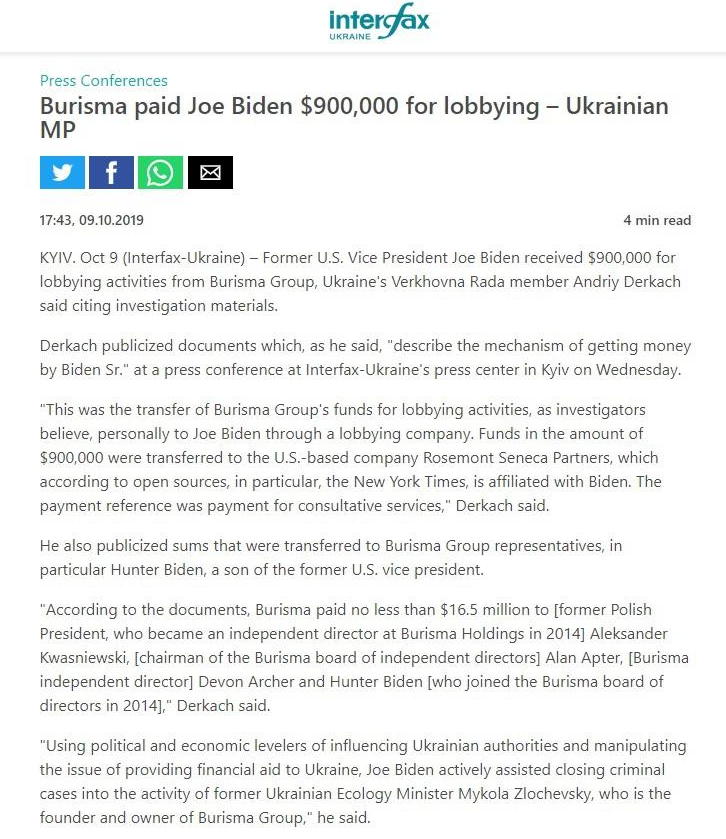