Does this mean that you should sell everything and go to “cash?” Of course not. However, it does mean that as an investor you should critically analyze your past personal behavior during market advances AND declines.
If you are like MOST investors, it is likely that in the past you did exactly the opposite of what you should have. If that is the case, does it not make some sense to begin thinking about doing something different?
realinvestmentadvice.com/technically-speaking-predicting-the-future-is-difficult/

Chart of the Day: The Leverage Problem Has Not Been Fixed! 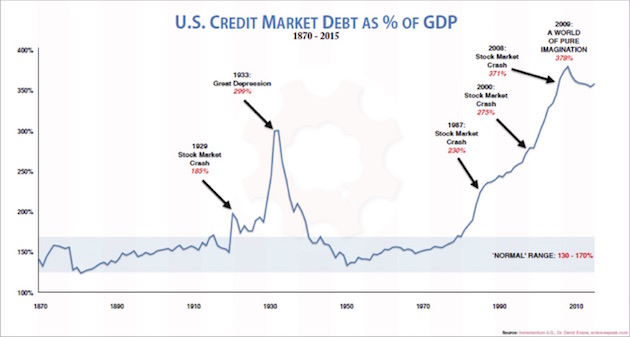 Weakest Recovery Ever From The Deepest Recession Since The 1930s 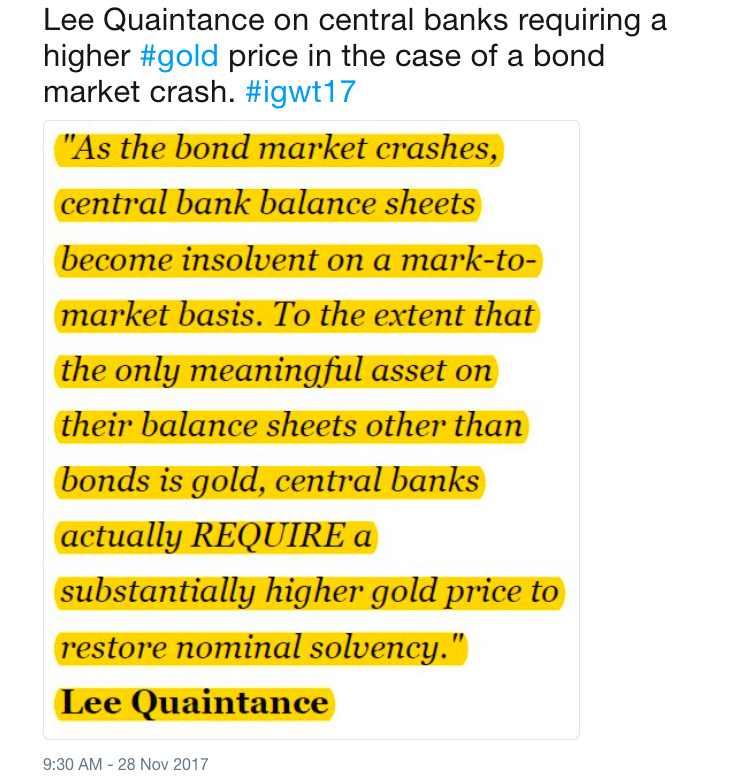 The end of the year stock market pattern continues to play out. As we move into early December, be prepared for the mild sell-off as funds distribute capital gains. t.co/zS9WzdMn8D pic.twitter.com/KKxDu67O9O

1-Month Libor continues to march higher in anticipation of the December Fed Hike: 1.35%, highest since 2008. pic.twitter.com/fm1p9ODc9R

What to Worry About in This Surreal Bull Market
MORGAN STANLEY: Everything keeping the market calm is about to get worse