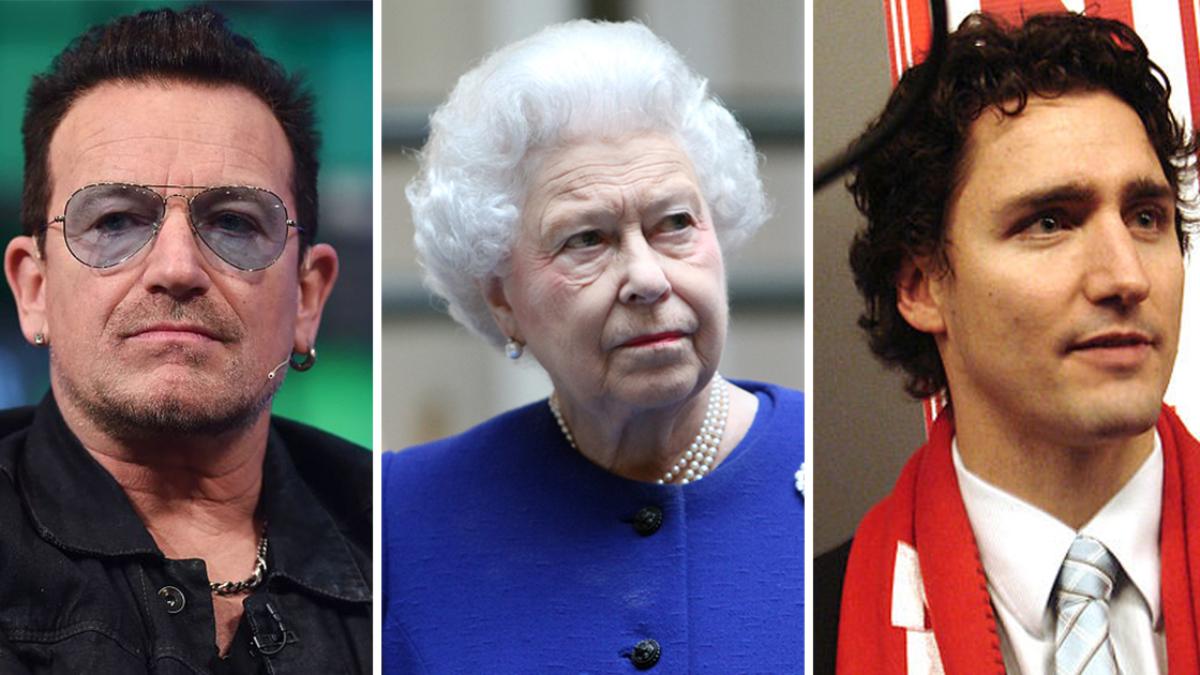 * Keung Kwon-yuen was fired as “a cost-cutting measure […] the same day the journalist filled the front page with revelations about Hong Kong celebrities, officials and businessmen.”

Tax havens and offshore accounts and trusts, detailed in the Paradise Papers, are used by the world’s wealthiest to legally avoid paying taxes. Here’s how they work and why they are a problem.
To read more: www.cbc.ca/paradisepapers
h/t ThatOneDuude