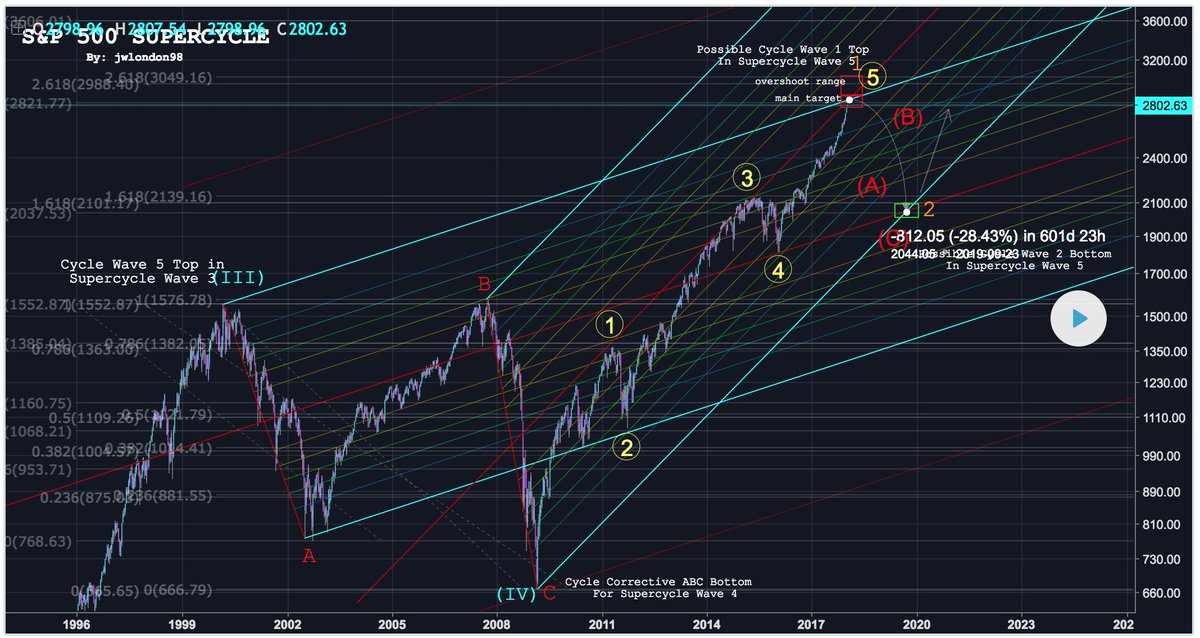 Looks as if bonds bubble has finally popped. Global bonds have lost $710.8bn in value this week, biggest weekly loss since Nov 2016, on solid US jobs data and more hawkish CenBank comments. pic.twitter.com/mN3D5YgqfX

In the $2 trillion Treasury-bill market, where the U.S. government turns for short-term funding, investors are showing they’re plenty nervous about the approaching deadline to raise the nation’s debt ceiling.

With Treasury expected to exhaust its borrowing authority as early as the first half of March, a four-week bill sale on Tuesday will serve as the latest gauge of investor anxiety. There’s growing concern that the impasse over the debt limit will become entangled with efforts to keep the government open. Current federal funding expires Feb. 8, and the Republican-led Congress has been working on a stopgap measure to extend that into late March.

Just a blip? Global stocks have lost $1.8tn in market cap this week, equal to GDP of #Brazil, in biggest rout since 2016 as rising inflation expectations plus the realization that significant deficit expansion accompanies tax reform may be weighing on bonds & stock valuations. pic.twitter.com/hAdOfI8z7I

move along nothing to see here… pic.twitter.com/wFUaMiCeQZ

What do You Think? pic.twitter.com/wKO0pptyIn

Stock Markets Will CRASH If Central Banks Raise Interest Rates! There’s Just ONE Problem.
The market is completely resting on central banks printing money and keeping interest rates low. But there are strong forces pushing rates up (Slowly). There’s no way this will end well. What do you think the first asset to feel the effects of rising interest rates?


See also  One Mad Market & Six Cold Reality-Checks
See also  Stock Market DROPS 500 Points After Fed Spooks Investors With THIS Message!
When you see what has happened with interest rates over the past decade, you know how difficult this has been to see a market standing on nothing but air. Interest is not kept low to stimulate grow. It’s kept low, to keep the market alive.