It was another week of aggression between Trump supporters and the mainstream media. During a Trump rally in Tampa, Florida on Tuesday, CNN correspondent Jim Acosta was lambasted with chants of “CNN sucks!” while covering the event. This prompted Acosta to go on twitter to blame Trump for the increasing hostility toward the media and to exclaim that “the press is not the enemy.”

Just a sample of the sad scene we faced at the Trump rally in Tampa. I’m very worried that the hostility whipped up by Trump and some in conservative media will result in somebody getting hurt. We should not treat our fellow Americans this way. The press is not the enemy. pic.twitter.com/IhSRw5Ui3R

Two days after the initial showdown between Acosta and the raucous Trump crowd, Acosta confronted Sarah Huckabee Sanders in a press briefing to ask her if she considered the press an enemy of the people. Sanders refused to say the press wasn’t the enemy and, again, Acosta went to Twitter in an outrage.

I walked out of the end of that briefing because I am totally saddened by what just happened. Sarah Sanders was repeatedly given a chance to say the press is not the enemy and she wouldn't do it. Shameful.

Scores of people shared in Acosta’s sentiment that Trump and his supporters’ demonization of the press was dangerous and undemocratic. But I think those people are forgetting to ask themselves an extremely important question: in what world is CNN a bastion of free and independent journalism?

Quality, independent journalism is undoubtedly important in maintaining a free society. However, I don’t think CNN qualifies to be described as independent. To be quite honest, I don’t think any of the mainstream media outlets are independent from government and special interest groups. In other words, there are incentives for them to manipulate or hide the truth.

See also  When you hire the wrong people... 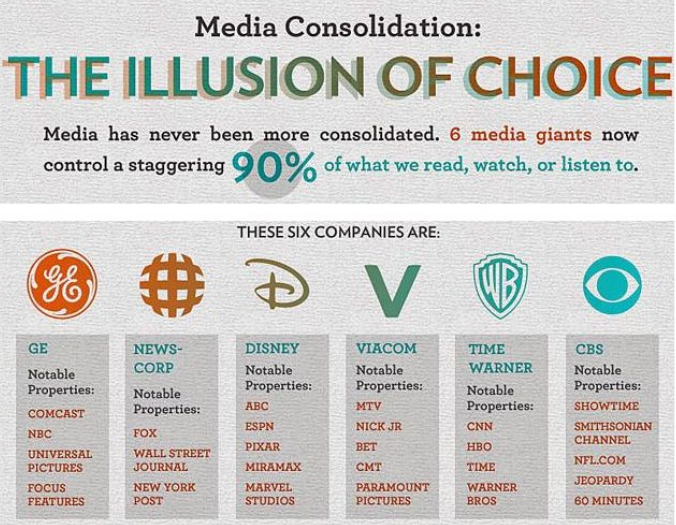 So, I have established that CNN and other mainstream media outlets are not independent, like Acosta and other #Resistance types claim. But that still does not yet imply that they are an enemy of the people. We know they don’t work for the best interests of the people, but are they in fact working against the people? Consider this:

It has been known for millennia that one of the most effective strategies to use against an enemy in politics or war is “divide and conquer”. 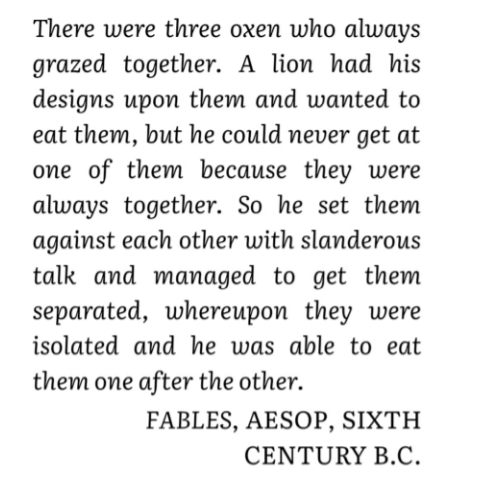 There is no doubt that the ultra-powerful mainstream media is attempting to divide us. Every time a cop shoots a black person, the media divides us on race. Every time it is discovered that a man gets paid more than a woman in a similar field, the media divides us on gender. Every time Trump does anything, the media screeches hysterically and acts like every Trump supporter is irredeemable. The media will never waste an opportunity to divide us on race, gender, nationality, age, socioeconomic status or political affiliation.

So, if we are not the enemy of the media, why do they treat us like one? And if they consider us the enemy, then shouldn’t we consider them the enemy? We should not act in a way that escalates violence, but we should all be aware of the game being played. We are being lied to and manipulated into supporting the causes of entities that don’t have our best interests at heart. We must turn off the cable news, refuse to engage with clickbait articles, and start doing our own research that is now possible because of the internet. Tune out of the mainstream media and start thinking for yourself.