Whether we’re talking about nurses, surgeons, or general practitioners, the US has already experienced a shortage of healthcare workers. Is it about to get worse? We’ve already seen the beginnings of this throughout the past two years.

In Alpine, Texas, the Big Bend Regional Medical Center briefly shut down its labor and delivery unit. Why? Not enough staff.

In Bremerton, Washington, the St. Michael Medical Center – a standalone emergency unit – was experiencing similar staffing shortages. They ended up closing indefinitely as a result.

And those two locations are not alone. We’re currently seeing doctor’s offices, clinics, and hospitals across the US temporarily shut down due to staffing shortages. [source]

Was COVID the straw that broke the camel’s back?

Compounding the issue is the fact that many medical professionals are truly exhausted. But is that solely the result of a new virus? Last September, the Wall Street Journal ran an article detailing how hospitals have trimmed staff in recent years for budgetary reasons.

When we watch commercials with exhausted nurses telling everyone to stay home and mask up, is it such a stretch to wonder if perhaps some of this is due to poor management and lack of workers? Not solely due to the virus. Selco wrote previously that it wasn’t the virus we need to worry about, but the system. Is that what we’re seeing? [source]

What is causing the shortage of healthcare workers throughout the US?

Have you ever been forced to wear a mask for 12-hour shifts? It’s absolutely miserable. Dealing with patients can be hard enough at times. (Ask anybody in the healthcare industry ever).

If you want to know what it is really like to work in a COVID ward, Chuck Hudson wrote this piece in 2020. He details the layers of protective gear he and other health care workers had to don just to walk into the rooms. “Very little is talked about…so much to tell. Even the little things that the patients and the staff endure take a huge toll on us.”

Now, imagine on top of that, we now have mandates coming down the line saying workers must be vaccinated or they will no longer be permitted to work there. For many, this is the final straw. They’ve put up with masks and extreme PPE precautions over the past year. And now there are looming mandates that they get a shot? Enough is enough.

We’ve already seen a dwindling of the already small number of healthcare employees throughout the US. I would argue that America’s hospital policies have pushed many of these employees away. As has been excessively noted, long-term mask usage results in headaches, irritability, malaise, and potentially several other adverse health factors.

There are studies from Germany showing that carbon dioxide levels underneath those masks are exponentially more significant than the acceptable level. We’re liable to find out within the next 10+ years the long-term side effects of mask usage.

Now, hospitals throughout the US are violating their employees’ rights

However, Americans are not taking this.

We’ve already seen one Texas hospital – the Houston Methodist Hospital – make headlines as it mandated the Fauci Ouchy for all of its staff. Over a hundred employees were either fired or walked out. The fired staff then set up a lawsuit.

However, US District Judge Lynn Hughes dismissed the case, saying that Houston Methodist could indeed mandate the vaccine for all staff. Hughes went on to say the fired staff arguing that this was medical experimentation was a “reprehensible” claim. She further noted that the Nuremberg Code only applies to governments – not private companies – and that people are still free to choose not to take the shot. They “simply need to work somewhere else” should their employer mandate such.[source] 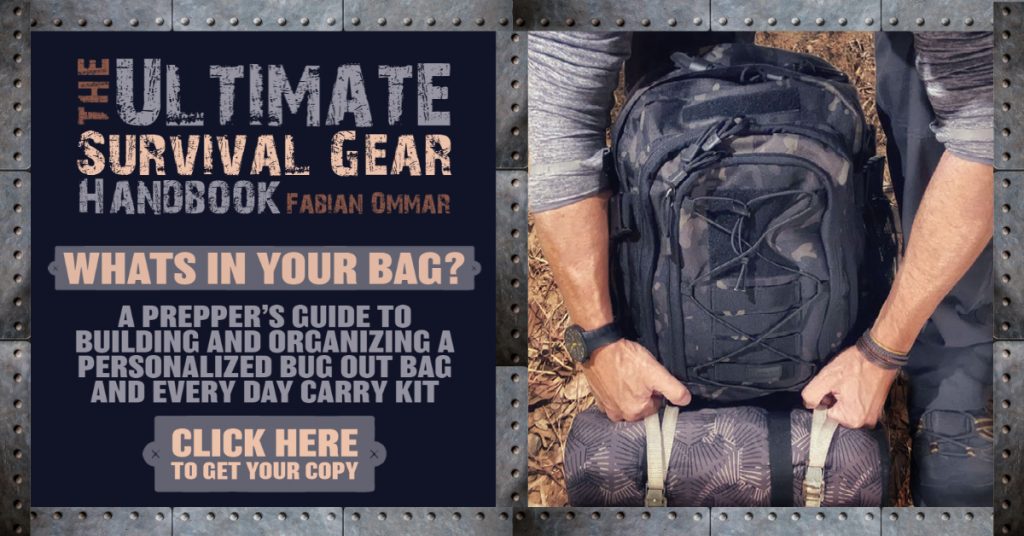 It’s not that easy

For someone well-rooted within a town, working somewhere else is perhaps not as simple a process as one may think. An aggressive job hunt, the potential need to move, finding new schools, finding an employer willing to hire somebody older – all of these variables factor into “simply” finding a new job.

And if this is what people are pushing for – if people think that mandating the destruction of one’s health autonomy is a necessity – it is rather hard to complain when healthcare shortages rock one’s region. That is what was being hoped for all along, whether the individual realized it or not.

When the wait time for an elective procedure is months longer than what is prudent or acceptable, does one have a right to be upset if these were the policies they championed? Such is simply the natural consequence of an anti-freedom and anti-healthcare policy. When one can’t get into the ER because they’re out of beds and short of staff, this is simply a natural consequence of infringements on human rights.

The demonization of non-compliant healthcare workers is next

Infringements on human rights lead to people seeking refuge where others still treat them as human beings with the right to make their own decisions – havens where at least SOME degree of freedom still reigns.

When freedom dies within the healthcare industry, workers will leave their positions in droves, in a manner much akin to Ayn Rand’s John Galt. We’ve already seen a version of this within the mass retirement/career change of the American police community. The GOOD police officers were demonized with the rest, leading to one’s inability to even sit in a car without having to worry about having their head blown away.

“At whatever point of the scientific horizon I start from, I invariably come to the same thing – the solution of the social problem is in liberty.” – Frederic Bastiat

Why do you think there is a shortage of healthcare workers?

Why are we seeing a shortage of healthcare workers? Do you think it’s about to get worse? What is the solution? Share your thoughts in the comments section.

Aden Tate has a master’s in public health and is a regular contributor to PewPewTactical.com, SurvivalBlog.com, SHTFBlog.com, ApartmentPrepper.com, HomesteadAndPrepper.com, and PrepperPress.com. Along with being a freelance writer he also works part-time as a locksmith. Aden raises dairy goats, a pig, honeybees, chickens, tomatoes, mushrooms, and greens on his farm.  Aden’s published two books, The Faithful Prepper and Zombie Choices. You can find his podcast The Last American at Preppers’ Broadcasting Network.