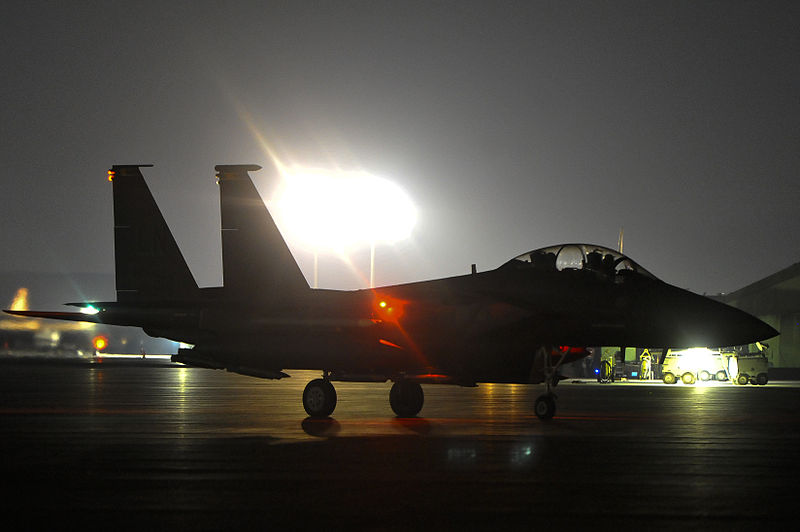 When a politician, or anyone in the public sphere, commits an act that polarizes even those who have been fans and supporters from the beginning, it can well be called a “career defining moment.” Was the bombing of Syria in response to the chemical weapons attack last week Trump’s defining moment?

For many long-term fans, this action may well be the last nail in the coffin of their support. But it begs a larger question of weather one moment can define an entire presidency.

When Barack Obama was elected president, surely his supporters must have felt something akin to that of Trump supporters. They felt their hopes embodied and were certain their dreams of a political Nirvana were on the brink of actualization. Then, after let downs, lies, and frankly terrible leadership, they were left deflated (although not deflated enough to not give him a second chance in 2012).

This could be what Trump supporters are feeling today. Alex Jones of InfoWars, previously a big fan of Trump, displayed a huge amount of anger, sadness, and hopelessness when news of the Syria strikes came in. Is this what Trump’s base is feeling right now.

In reality, there will be a mixed bag of emotions.

There will be those who either support the decision to launch strikes against President Assad, or more tangentially, believe that Donald Trump has weighed and measured this situation accurately.

There will be those who have had their hopes crushed beyond repair and will no longer be supporters (this does not mean they won’t actually vote for him in 2020 as the alternatives might once again be even worse).

And there will be those, who I personally feel will be the majority, that will be disappointed in Trump’s decision, but understand that a career (presidency) rarely has “one defining moment.” They will not walk with the same spring in their step and will not be as vociferous in their defense of the president as they once were.

Consider this…If Donald Trump built the wall tomorrow. If he defeated ISIS and Islamic terrorism completely this week. If he were to end illegal immigration once and for all before the next election. Would this be enough to bring those who now feel bitterness back to his fold?

A career is not made up of one defining moment. It is made of a series of choices and achievements, with usually only the most recent (or largest) having the final impact.

Many in the complicit media will be revelling in the denouncements against Trump from his previously loyal supporters; they will see it as a vindication of themselves rather than a disappointment in the president. But will it last?

Trump has certainly lost some of his support by giving the go ahead on this. Yet that doesn’t mean it is gone forever. As humans with free will, we can redefine ourselves and improve ourselves from one second to the next by making better decisions, by being better people. Donald Trump may have thought these strikes necessary (he may or may not be right), but he should know that there is a way back for him. And that is to do the job he was elected to do…Fulfil his campaign promises and be the maverick that people voted for.

If not, he may turn out to be just another disappointing Obama.

See also  Trump Slams Biden's Economy Ahead of Imminent Stock Market Crash and Further Economic Collapse
See also  The Moment We’ve All Been Waiting For! And Markets Are Scared to Death!
2,654 views