In the early 70s, there was a place where companies thrived, people lived free, and women were educated and free to dress how they pleased. This was Iran. Then came the Mullahs and the Ayatollah. Almost overnight, women were in veils, people were dying in street explosions, and your religious faith became a factor in whether you lived or died. How did a country that was so free and open become what it is today? The pressure of religious conformity and extremist philosophy.
In Iran, people didn’t suddenly become militant Islamists when the opportunity presented itself. It was a tipping point of extremists in positions of power, and this power wasn’t necessarily governmental, it was in the communities, in the mosques and universities. Muslims who previously were content in their peaceful and comfortable lives were forced to “acknowledge” the power of the local Imam or be shamed, ostracized or worse in their daily existence. To profess your devotedness was the only safe option.

And the same thing is happening in the West today (most especially Europe).  When for decades, a local mosque was nothing more than a place where our Muslim neighbors would go on special days, suddenly becomes a breeding ground for radicalized youths, when children start getting their main education from a Madrassa that teaches division and hatred of the West, these are the first steps to the tipping point. 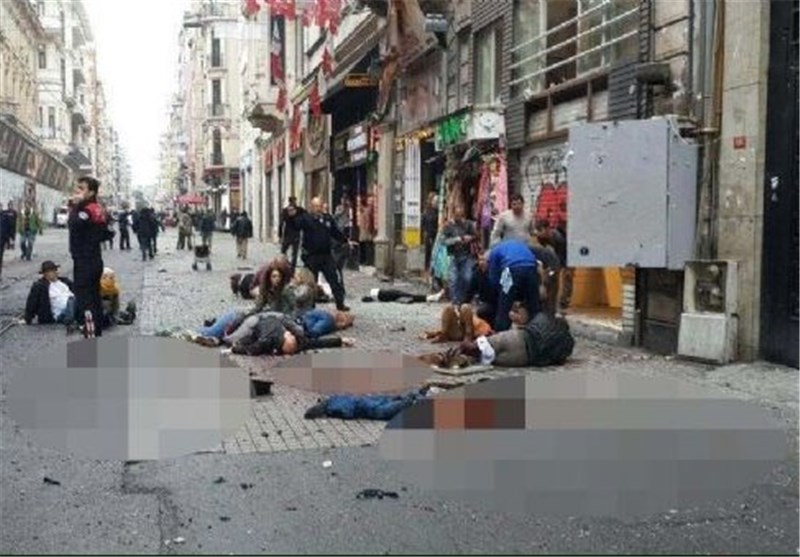 Regular people, who are nominally Muslim, will start being called upon to “openly profess their faith” or be singled out. Mosque leaders will be pressured to set aside prayer rooms for “visiting Imams” and the whole balance will begin to tilt.

The Wahhabist sect (a particularly vile and vicious form of Islam adhered to by ISIS), is being flushed into our societies by big money from many places in the Middle East, most especially Saudi Arabia. These practitioners will infiltrate themselves and their abhorrent ideas into Muslim communities and softly sway the cradle until it becomes dangerous for people to speak out. It’s happening now, and it’s happening more because of the mass influx of Muslim migrants from countries where Whabbism is already widespread. As ISIS have already said, they will flood the West with Jihadis through the migrant crisis (they boasted of half a million), but the real war is not fought with bombs; it is ideas that will cause the problems. Ideas imported and propagated through previously assimilated Muslim communities. As with almost all Islamic terrorism, Muslims will be the first casualties, and our stable societies not far behind.

* The Yizadi Muslims are already being literally killed in the West. They are a branch of Islam that has been active in showing support for Christians both at home and abroad. Whabbists consider them apostates because they do not follow the literal word of the Koran.

2 thoughts on “Islam is Not Bad, But It’s Bad for the West”