The only charge they could’ve convicted Rittenhouse on was this weapons violation.

He’s going to walk and it will be beautiful.

He should sue the people he shot and their families for the emotional distress they have put him through.

In what may be one of the most retarded arguments yet of the Rittenhouse trial, the prosecutor says “when you bring a gun with you, you lose the right to self defense”.

Think of an argument more Talmudic than that. I’ll wait…the right of self defense walks hand in hand with the right to be armed for said self defense.

RIGHT NOW Jurors in the Kyle Rittenhouse murder trial were sent home for the day after wrapping up their first day of deliberations without a verdict in his trial over shooting three people, killing two of them, in Kenosha last year. t.co/cPPIPuRLfJ 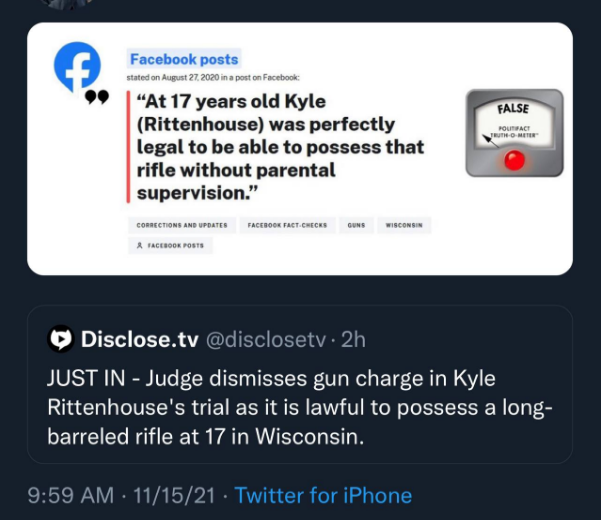 This is exactly why you never trust an online fact checking website about anything. 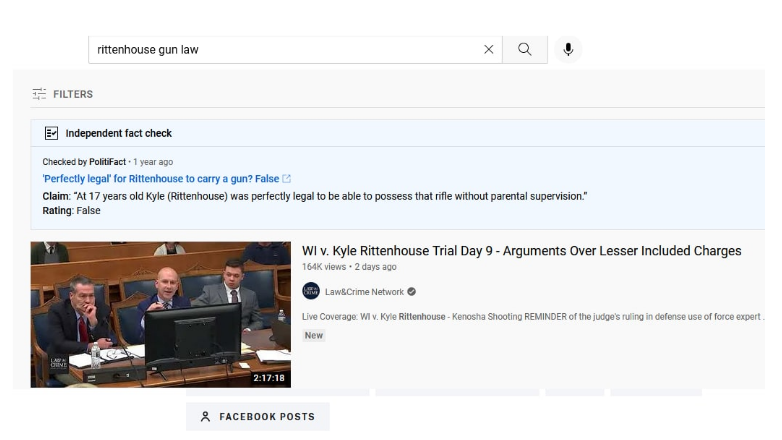 Also, while Rittenhouse searches are being tagged with “fact” checking, non-system trial streams are all being shut down so that no one but approved state actors can comment on the trial. The goyim must be fed kosher narratives only, amirite?

PS: The guy who jump-kicked Kyle Rittenhouse has allegedly been identified and he has a LONG criminal history.

Trending:
See also  Uh oh! Looks like you can’t get rid of spike proteins in your brain and heart. EVER. Listen to this now…
Views: 10