20 year old Penn State student’s life snuffed out for no reason at all. Celebrating a Phillies victory with some friends and he is shot and killed randomly by some scumbag. My dad would take me to FDR park when I was a little boy, with bambo fishing poles, to catch sunnies. I fondly remember those days with just me and my dad.

I always parked in FDR park for Flyers and Phillies games when bringing my boys to games to avoid the $20 city parking fee and the terrible traffic jams leaving the lots. It always seemed safe. But not anymore.

There is no place safe in Philadelphia. The entire place is a shithole. The politicians are corrupt and incompetent. The city is bankrupt, financially and morally. The murder rate is soaring. As more white people are murdered, white flight will accelerate.

Political correctness still reigns supreme among the MSM and left wing politicians. Numerous people saw the shooter. They are offering a reward. Why the fuck aren’t they providing a description? You know, what he was wearing – and maybe the color of his skin. Any bets on the race of this piece of shit?

A young promising life snuffed out for no reason whatsoever. The lowlife dog that killed him should be executed within 3 months of arrest. But, if caught, he will get 20 years and get out on parole. Nicholas won’t graduate from Penn State. He won’t go to another Phillies game. He won’t get married and have kids. He’ll never get the chance to take his son fishing for sunnies in FDR Park. This society is fucked up.

SOUTH PHILADELPHIA (WPVI) — The reward to help find the suspect who murdered the son of a Philadelphia police chief inspector Saturday night in FDR Park has grown to $35,000.

Twenty-year-old Nicholas Flacco was shot and killed around 10 p.m. on the 1400 block of Pattison Avenue.

A police source told Action News Flacco was home from Penn State University for the weekend to celebrate his birthday. The source said Flacco was tailgating with friends after the Phillies game had ended.

Police said two groups of friends got into an argument in FDR Park, just off Pattison Avenue, and shots were fired.

Flacco was hit in the chest and taken to Penn Presbyterian Medical Center where he was pronounced dead.

According to police radio transmissions from the incident released Sunday: “There was a large group in the park here when this happened. They dispersed on Pattison toward Broad Street. A bunch of juveniles. A bystander out here apparently said there was a green car involved, older model sedan like a Honda. It went eastbound on Patterson after it left the park.” Following the shooting, police officers, friends, and loved ones gathered at the hospital.

“It does hit very close to home. I’ve known Chief Flacco for probably 25 years at least. Our hearts are broken and we’re keeping him and his family in our thoughts and prayers. It’s just another example of senseless violence,” Commissioner Ross said. “We have no reason to believe at this juncture that Nicholas Flacco had anything to do with the fight. He was just along with some of the people there.”

On Sunday morning, officers were back at FDR Park investigating. In addition to the city’s standard $20,000 reward for homicide investigations, Philadelphia’s Fraternal Order of Police is offering $10,000 for information leading to an arrest.

“It’s a sad thing, it’s a senseless thing. Somebody saw what happened there. Somebody should come forward. You bring them in today, you’re paid today,” FOP president John McNesby said 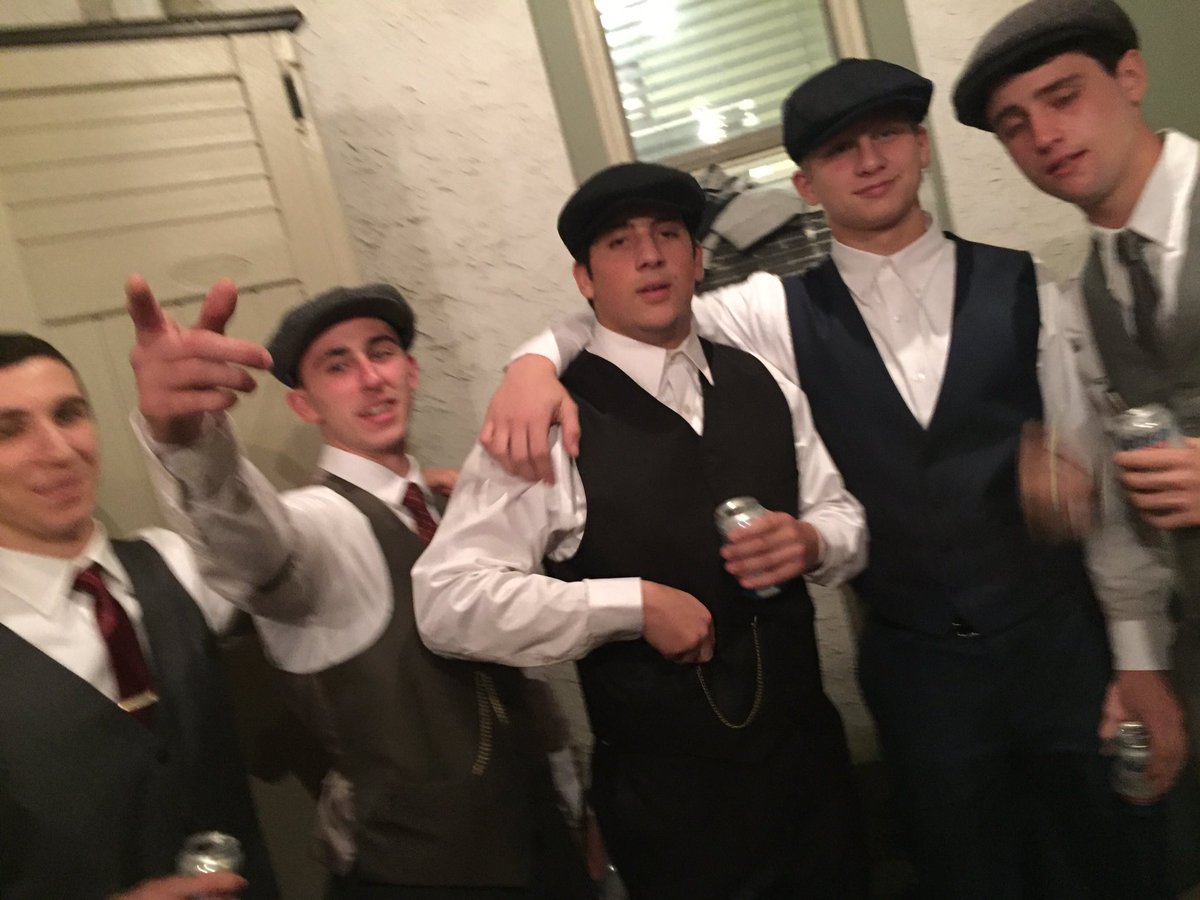 Philadelphia Mayor Jim Kenney issued the following statement Sunday afternoon: “I’m extremely saddened by the tragic death of Nicholas Flacco. Every life lost to violence is one too many. It is all the more tragic when we lose a young person who had their whole life ahead of them. I extend my deepest sympathies and condolences to Chief Inspector Flacco and his family, the Police Department, and all who have lost loved ones to senseless gun violence. PPD is undergoing a thorough investigation and I urge the public to come forward to report any tips that can help find the person who did this. The anonymous tip line is 215-686-TIPS.”