A study puts wealth inequality in a historical perspective 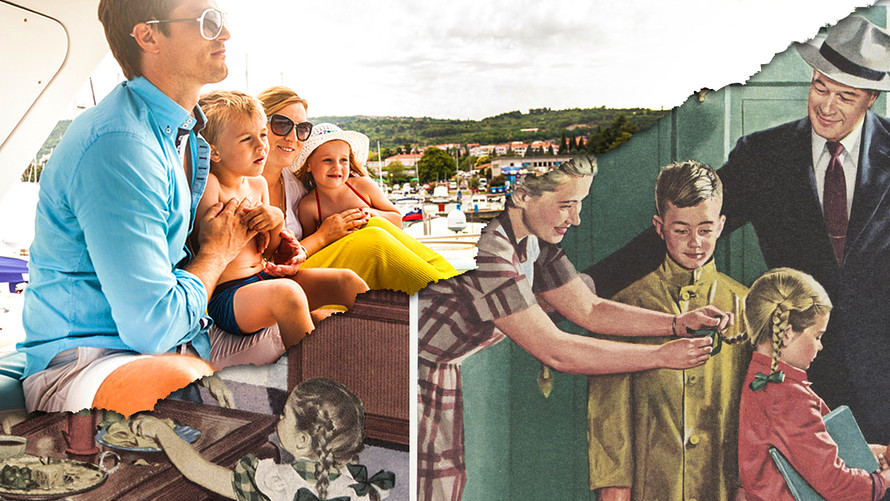 It’s not fashionable to wear flapper dresses and do the Charleston, but 1920s-style wealth inequality is definitely back in style.

New research says America’s ultra-rich haven’t held as much of the country’s wealth since the Jazz Age, those freewheeling times before the country’s finances shattered.

“U.S. wealth concentration seems to have returned to levels last seen during the Roaring Twenties,” wrote Gabriel Zucman, an economics professor at the University of California, Berkeley.

Zucman said all the research on the issue also points to large wealth concentrations in China and Russia in recent decades. The same thing is happening in France and the U.K., but at a “more moderate rise,” the paper said.

In 1929 — before Wall Street’s crash unleashed the Great Depression — the top 0.1% richest adults’ share of total household wealth was close to 25%, according to Zucman’s paper, which was distributed by the National Bureau of Economic Research.

Those rates plunged in the early 1930s and continued dropping to below 10% in the late 1970s, findings show. Rates have been on the rebound since the early 1980s, and are currently close to 20%.

It’s become especially hard to measure the full extent of riches these days. “Since the 1980s, a large offshore wealth management industry has developed which makes some forms wealth (namely, financial portfolios) harder to capture,” the paper added.

Unemployment rates have been seriously sliding from the Great Recession’s 10% jobless rate in 2009 to 4% in February — that was just off a 49-year low last fall of 3.7%.

But it isn’t going the next step to say if a stock-market collapse is just around the corner. Indeed, scholars have been working for decades chronicling and debating all the causes the Great Depression.

The paper is another spotlight on the issue of income inequality, something that’s been on the minds of academics, politicians, billionaires and even credit-ratings agencies. Late last year, Moody’s said the growing gaps in wealth could cause it to downgrade the rating on the federal government’s bonds.

Other researchers have also drawn parallels between the present and the past. The Economic Policy Institute, a left-leaning Washington D.C. think tank, estimates that America’s top-earning 1% took in 22% of all national income. The organization said in 1928, 23.9% of the country’s income went to the top 1%.