Sometimes I think these people running the show are totally clueless.

You pick, but it doesn’t matter, because the end result (for you at least) is the same. 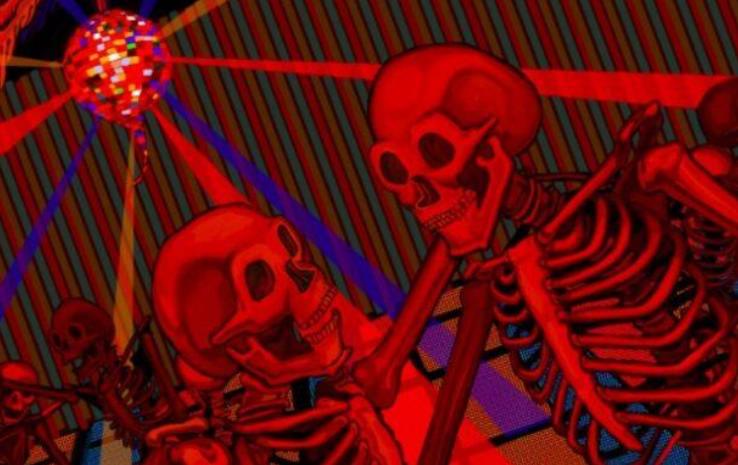 Here’s the deal: not too long ago, 1 GBP (British pound) was worth almost $2.

In the last decade, the pound lost almost half its value against the world’s reserve currency ($).

After the flash crash from a few days ago, the British pound almost reached parity with the greenback.

And here’s the kicker: the British government is responding to this situation by…

The Bank of England moved Wednesday to halt a slide in British government bonds that posed a “material risk to U.K. financial stability” after political leaders’ plans to slash taxes and increase borrowing spooked investors and sent the pound tumbling.

The emergency intervention means the central bank will buy government bonds from Wednesday through Oct. 14 in an effort to stabilize the market and drive down the soaring cost of government borrowing.

“The bank is monitoring developments in financial markets very closely in light of the significant repricing of U.K. and global financial assets,” the bank said in a statement. “This repricing has become more significant in the past day — and is particularly affecting long-dated U.K. government debt.”

This is basically full economic collapse unraveling before our eyes.

It’s worth mentioning that global currencies collapsing also means that the US dollar is collapsing.

The United States uses the dollar system to export its internal inflation and spread it out across the world, and various countries are not able to bear that burden due to their own economic troubles.

As foreign currencies collapse left and right, the dollar goes up because it’s regarded as a safe haven by rich people moving their liquidity into the dollar to avoid the devaluation.

When every currency has collapsed, the dollar will collapse.

There is nothing else that can happen.