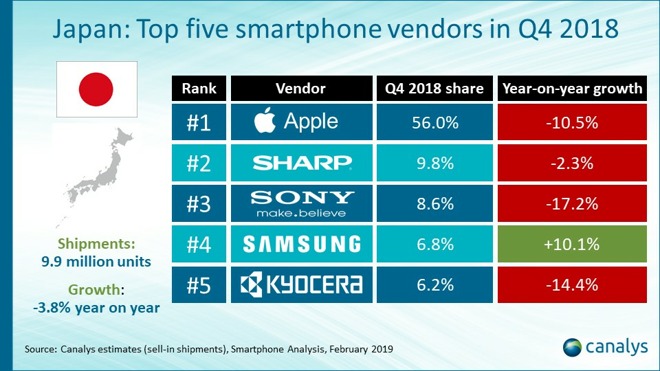 Apple overreached for sure. People followed Apple rapidly from $400 for a new phone over a few years to $800 a phone, aided by cell phone companies amortizing the costs into people’s plans over a long term. But $1000 to $1200 for a phone with virtually the same features? A lot of people say f*ck that.