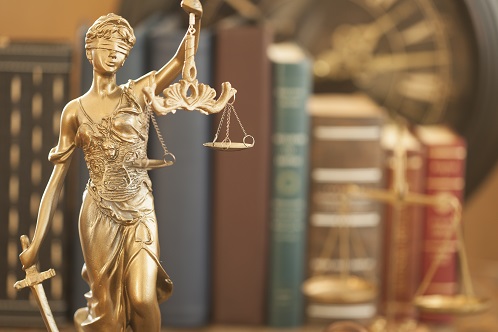 In Florida, a federal judge blocked a new Florida law that seeks to punish large social media businesses like Facebook and Twitter if they remove content or ban politicians. U.S. District Judge Robert Hinkle granted a preliminary injunction stopping the new law from being enforced. The law was to enable the state to fine large social media companies $250,000 a day if they remove an account of a statewide political candidate, and $25,000 a day if they remove an account of someone running for a local office.

The legislation was challenged in federal court in Tallahassee by NetChoice, a lobbying firm that represents Twitter, Facebook, and other online companies, and the Computer and Communications Industry Association. Both claimed the new law was unconstitutional and violated federal law. They argued that the law violated the First Amendment. The court held that the new law was aimed at only large social media businesses, not smaller ones that provide the same services, and made exceptions for Disney and their apps by including that theme park owners wouldn’t be subject to the law. Walt Disney World outside Orlando is one of the state’s largest private employers. The judge held that “The legislation compels providers to host speech that violates their standards—speech they otherwise would not host—and forbids providers from speaking as they otherwise would.”

Quite frankly, I believe this not a First Amendment issue by claiming it violated their policies. At best, the law is probably unconstitutional insofar as it discriminates between companies. I really do not see where Disney should be exempt. The First Amendment doe NOT provide protection for these companies to censor other’s speech.