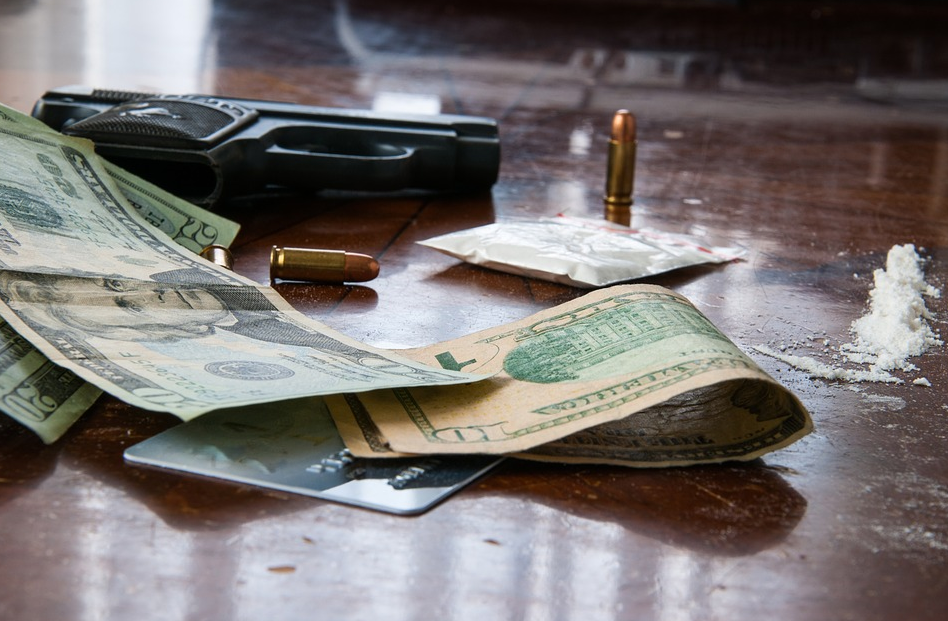 If you were wondering why we can’t have nice things in America, well, that’s because left wing  (aka “liberal”) activist judges are completely out of control, and they represent a mortal danger both to our Republic (remember how many times Trump’s executive orders were overturned by the 9th circus et al) and to public safety. However, today’s news is so shocking even for somebody living in “Progressive Utopia”, that it will make your skin crawl.

The story goes something like this: Salem Superior Court Judge Timothy Feeley ruled on Tuesday (two days ago basically) that Manuel Soto-Vittini, a famous drug dealer in Salem, will not go to prison, as in will serve zero (nada, zilch, squat) jail time. So, what else is new you may ask? This is happening all the time. Well, check this out: Manuel Soto-Vittini actually pleaded guilty to charges of drug possession with intent to distribute. He was arrested back in 2015 and Salem police found more than forty bags of heroin and cocaine inside his  car, a black Volvo respectively. Manuel Soto-Vittini is well known by law enforcement as a big-time drug dealer in Salem, and a major player in Salem’s heroin-trade, being basically a merchant of death, if you know your facts about America’s opioid epidemic, which is a politically correct word for fentanyl laced heroin, a high risk drug that kills 60,000 Americans every year. That’s a Vietnam war every year in terms of body-count, but let that go.

Moving along with the story, in this crazy judge’s view, Manuel Soto-Vittini, who himself admitted to drug dealing and pleaded guilty, is an entrepreneur who is just trying to provide for his family. A good man with financial problems, and his peddling of drugs was nothing more than “basically a money crime”, to quote the judge, who denied the prosecution’s request for 1 to 3 years in prison:

“This was not a drug addict who was dealing to fund his own addiction, but rather, a person who made some terrible judgments and decisions, but made them for what he thought was in the best interest of his family.”

dixit judge Feeley. Now, regardless of how you stand on the “war on drugs” issue, this guy and his family are known/self admitted drug dealers (his brother Michael was sentenced to 2 years in jail for heroin distribution), boasting a luxurious life style. However, he’s also part of a protected class, to use the social justice lingo, i.e. Manuel Soto-Vittini is a Dominican immigrant and, shockingly enough, he’s in the US legally. Hell, he even has a green card. And here’s the deal: if the judge would’ve sentenced Vittini to jail, his green card status/permanent legal residence would have been revoked and he would get deported ASAP. So, despite the drug dealer’s guilty plea, the judge refused to send him to jail, just to help him from getting deported. You see how it works, right?

Obviously, this is not the first outrageous decision coming from the activist liberal judge Feeley. He recently set free John D. Williams, a man who was previously arrested (multiple times) on serious gun charges; upon his release, John D. Williams killed corporal Eugen Cole, a Maine deputy, stole his car and then robbed a store. I could go on and on, but I want to ask you: what can be done with activist judges  that are actively aiding and abetting cop killers, drug traffickers, basically the worst criminals in our society?

If you want to understand more about judicial tyranny and the death of the Republic , I would strongly recommend you to take a look at the interview below; it doesn’t get more serious than this: