YouTube last year stopped hiring white and Asian males for technical positions because they didn’t help the world’s largest video site achieve its goals for improving diversity, according to a civil lawsuit filed by a former employee.
The lawsuit, filed by Arne Wilberg, a white male who worked at Google for nine years, including four years as a recruiter at YouTube, alleges the division of Alphabet Inc.’s GOOGL -2.94%? Google set quotas for hiring minorities. Last spring, YouTube recruiters were allegedly instructed to cancel interviews with applicants who weren’t female, black or Hispanic, and to “purge entirely” the applications of people who didn’t fit those categories, the lawsuit claims.
A Google spokeswoman said the company will vigorously defend itself in the lawsuit. “We have a clear policy to hire candidates based on their merit, not their identity,” she said in a statement. “At the same time, we unapologetically try to find a diverse pool of qualified candidates for open roles, as this helps us hire the best people, improve our culture, and build better products.”
People familiar with YouTube’s and Google’s hiring practices in interviews corroborated some of the lawsuit’s allegations, including the hiring freeze of white and Asian technical employees, and YouTube’s use of quotas.
archive.is/0gG4p#selection-2411.0-2443.219


These aren’t the dumb screeching liberals on the streets folks, these are at the top of social media with power.
The freedom of the internet is under attack not by an oppressive government, but by the liberal tech sector. Never thought I’d ever write that sentence, things have changed so much.
Trump is possibly our last bastion, if we don’t push back now, things will get very ugly in the near future. YouTube is purging right-wing and independent commentators in the wake of the Parkland High shooting while admitting that it is mistakenly banning conservatives.

Independent journalist Mike Cernovich reported earlier today that a video he uploaded of left-wing Antifa activists chanting death threats had been taken down by YouTube. The video shows Antifa shouting violent threats at attendees of Cernovich’s Night for Freedom event in Washington DC, which took place on Saturday. Cernovich commented to Breitbart News on YouTube’s removal, saying, “YouTube is censoring honest, unedited reporting about ANTIFA’s actions. This can mean only one thing — they endorse far left wing violence.”

twitter.com/Cernovich/status/969067179118219264
In 15 minutes you could switch to DuckDuckGo and stop feeding the Google beast…switch today. See also  Some interviews from the freedom protests in Melbourne from the weekend.
See also  Biden Just Got A Texas-Sized Border Lawsuit 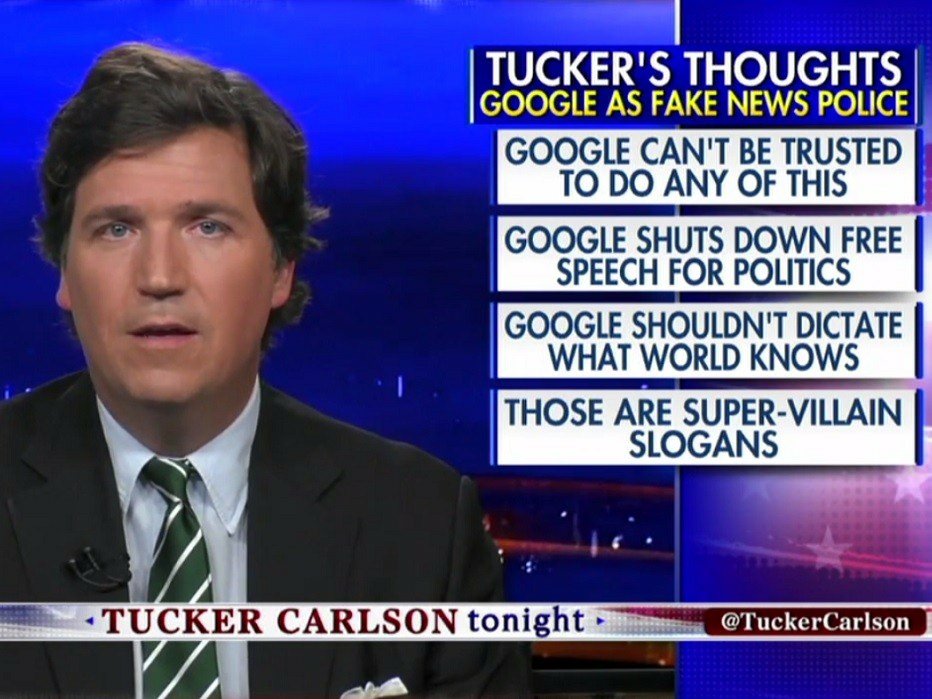