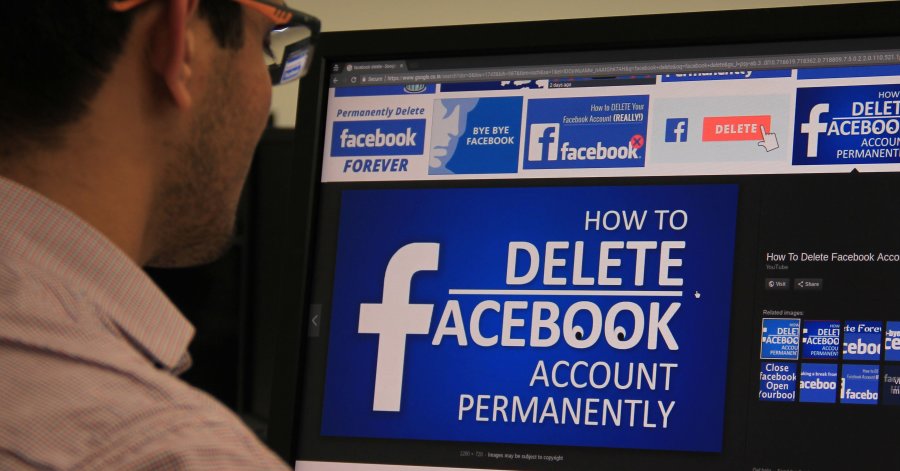 Next Worry for Facebook: Disenchanted Users. “Rising number of users claim to be abandoning social media giant, prompting a warning from some analysts that its growth could slow.”

Throughout previous controversies in recent years, Facebook’s user population has climbed steadily, providing the critical base that draws an ever growing gusher of advertising revenue.

Now Facebook is contending with a groundswell of users—some of whom are tweeting under the hashtag #DeleteFacebook—who claim to be abandoning the social media giant, prompting some analysts to warn that its growth juggernaut could sputter.

“The biggest issue we see for Facebook is if the DeleteFacebook leads to user attrition and eventually ad dollars allocated elsewhere,” Barclays analysts said in a research note Tuesday. The public backlash also could impinge on Facebook’s ability to recruit talented engineers, they said.

Late Wednesday, financial services firm Stifel slashed its target price for Facebook shares to $168 from $195, saying, “Facebook’s current plight reminds us of eBay in 2004—an unstructured content business built on trust that lost that trust prior to implementing policies to add structure and process.”

I’m not leaving Facebook, or at least not yet, because it remains a great way to deliver traffic to the content I produce for non-Facebook platforms. That’s for the simple reason that there are lots and lots of eyeballs on Facebook.

See also  NY Governor Calls on Facebook to Crack Down on Pro-Lifers
See also  Some local news station put up a Facebook post asking people to share their stories of unvaccinated loved ones who died...

The mistake others have made was moving their platform from independent sites and blogs, over to Facebook. Once there, they’re hostage to either Facebook’s capricious whims, or to that platform suffering a huge loss of trust and/or users.