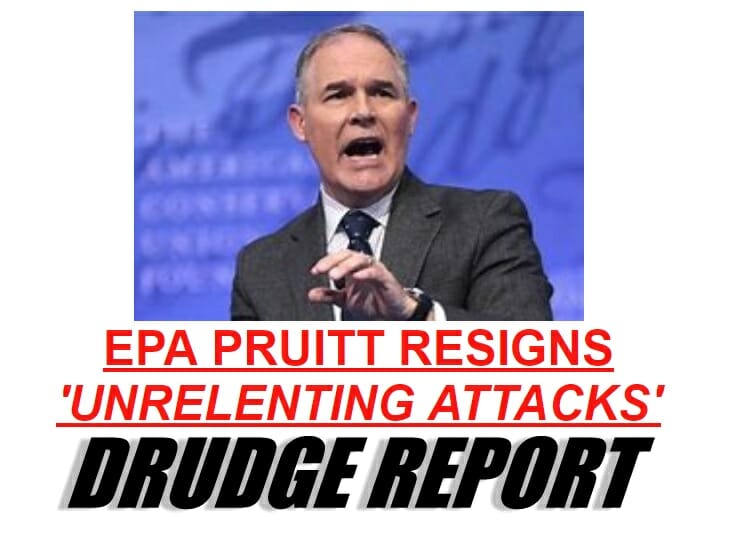 The 4th of July came and went, with the usual drama from the unhinged left, i.e. a white 16 year old scrawny teenager was assaulted in a burger-joint by a burly black dude just for wearing a MAGA hat; the attacker was later identified as 30-year old Kino Jimenez and promptly fired by his employer; also yesterday, a black immigrant woman from Congo scaled the Statue of Liberty, protesting the Time Magazine Baby or who the Hell knows what, and ruined the 4th of July holiday for 4500 tourists visiting the Statue of Liberty. Both were very strange and inappropriate acts in a first world country, but let that go. If you open your borders to third world immigration, you become the third world, because immigration is destiny.

Even more hilariously, Facebook’s  politically correct algorithms flagged the Declaration of Independence as “hate speech”(yes, on 4th of July), and zucced a local newspaper that  has been sharing daily excerpts from the greatest document ever written in the history of humanity. Not surprising at all, if you ask me. Social media/big tech have become cesspools of anti-Americanism and cultural Marxism lately, and yes folks, propaganda really works, that’s why the left is all-in with this crap.

Here are the videos for your viewing pleasure:

However, a much more important thing happened today: one of my favorite deplorables in Trump’s administration, EPA’s boss Scott Pruitt respectively, has just resigned, citing unrelenting personal attacks. The POTUS announced on Thursday that he had accepted Scott Pruitt’s resignation, that arrived amid a spate of misconduct accusations, the likes of  he was taking first-class plane rides from donors, didn’t worship Gaia, all that libtard stuff. His job was taken over by Andrew Wheeler, Pruitt’s deputy. “I shot the sheriff, but I did not shoot the deputy” sort of thing.

I have accepted the resignation of Scott Pruitt as the Administrator of the Environmental Protection Agency. Within the Agency Scott has done an outstanding job, and I will always be thankful to him for this. The Senate confirmed Deputy at EPA, Andrew Wheeler, will…

…on Monday assume duties as the acting Administrator of the EPA. I have no doubt that Andy will continue on with our great and lasting EPA agenda. We have made tremendous progress and the future of the EPA is very bright!

Here’s an excerpt from Pruitt’s resignation letter, courtesy of The Washington Free Beacon:

“It is extremely difficult for me to cease serving you in this role, first because I count it as a blessing to be serving you in any capacity, but also because of the transformative work that is occurring; however, the unrelenting attacks on me personally, my family are unprecedented and have taken a sizable toll on all of us.”

Now, if you ask me, Trump just failed HARD today. Pruitt was arguably his best and most loyal “employee”, and also the first pro American EPA boss, as far as I can remember. The Big Question is: the new Acting Administrator Andrew Wheeler is as Anti-Global Warming/Anti-Climate Change SCAM as Scott Pruitt is? Be advised, Andrew was handpicked by Pruitt, and I would assume he’ll continue the good work Pruitt started.

NOTE: For those of you misunderstanding my statement, let me clarify – I’m not speaking of the effect on the EPA; Wheeler will take the reins from Pruitt just fine, and we’ll give him the presumption of innocence, until further notice. Trump’s failure is otherwise, and twofold:

1.Trump gave into the left’s temper tantrums and harassment, and got rid of Pruitt. I don’t buy the “resignation” story. You Never, Ever, Ever give into commies like this. Their bad behavior has now been rewarded and it will intensify from here as a result. By the way, this is (at least) the second time Trump drops the ball and caves to the left’s demands (the first time was with General Flynn).
2.Pruitt could have stepped into to head the DOJ if Trump finally fired that pathetic elf Jeff Sessions and the swamp-creature Rosenstein; now that possibility is gone.

When it comes to confronting commies, remember this: never apologize and never back down.

The left have made it clear that No Quarter shall be given, No forgiveness for your “sins,” so don’t expect them to actually show tolerance, understanding, and respect if you give in. They haven’t at any point for anyone.