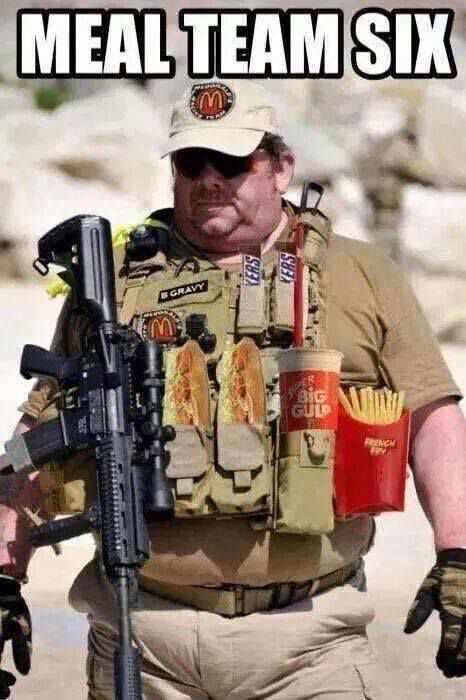 It’s the current year, and the unhinged left still cannot face the hard reality of a Donald  Trump successful presidency. I didn’t mean it to rhyme, but that’s how it got out, sorry. Truth be told, the left seems to be crazier than ever nowadays, and Michael Moore is living fat proof of this. According to Jabba the Hutt reincarnated, the wimpy and weak Democrats (his words, not mine) would have to “rise up”, and, check this out: “put their bodies on the line” to mitigate the Trump disaster. If that doesn’t mean civil war, I don’t know what does.

Michael Moore appeared on Stephen Colbert’s “The Late Show” and weighed (pun intended) in on the current political climate; naturally, he also tried to sell the audience his brand spanking new Anti Trump (imagine my shock) documentary. Keep in mind that Michael Moore actually helped the Donald to win the 2016 election via his last documentary, during which he made a historic and very inspirational speech, describing Trump as, let me quote, the biggest “fuck you in human history”. Check it out:

Now, Michael Moore is at it again, deploring the left’s so-called inaction (if you ask me, the left is full of passionate intensity since Trump became POTUS), while saying that , let me quote: “a few people want to stand up and say, I’ve had enough, that’s it” and  “When are people going to get off the couch and rise up?”. He also added: “Sadly, Trump is not going to leave … He plans to be re-elected, he loves the term ‘president for life.’ The only way that we’re going to stop this is eventually we’re all going to have to put our bodies on the line. You’re going to have to be willing to do this.”

Oh, I almost forgot: Moore admitted during the interview that he cries on a daily basis over Trump and his policies.  Truth be told, If I were Michael Moore, I would cry everyday too. Legend says, drinking a cup of liberal tears will grant you the strength of 100 men and eternal life, but it will also give you a staph infection. Anyone want to give it a try and report back to us?

Just remember how last week DHS Secretary Kirstjen Nielsen was harassed and abused while attending a Mexican restaurant. Later on, a peaceful leftist mob threatened Nielsen’s family at her home. Also last week, White House Press Secretary Sarah Huckabee Sanders and her family were booted from a Red Hen restaurant, as the business owner abhorred Sarah’s political views and the fact that she’s working for Trump’s administration (that’s haram for libtards).  Last Saturday, Florida AG Pam Bondi was heckled, screamed at and harassed by leftists at a movie theater.

However, this is not enough for Michael Moore, as he seems happy with further encouraging the snowflakes to “pump those rookie numbers up”, i.e. to incite even more violence against Trump and his supporters. And this latest call for action arrives in the aftermath of Auntie Maxine’s pathetic agitprop episode, during which she incited her fan-base to ramp up their rhetoric and assault/heckle members (why not lynch them, Auntie Maxine?) of Trump’s administration wherever they are.

Moore demonized the POTUS during his latest TV appearance , describing him as a sociopath who represents a singular threat to humanity (God, can he get more dramatic?), and argued that the Electoral College is the only thing that allows Republicans to win elections:

“The majority of Americans are very liberal. They take the liberal position on most issues. They believe women should be paid same as men, they believe there is climate change, they don’t believe people should be thrown in jail for smoking marijuana. The majority of Americans are liberal and we the Democrats have won the presidency, popular vote, in six of the last seven presidential elections. The Republicans have only won once since 1988—in 2004, with Bush, that’s the only time they’ve won the popular vote! The country we live in doesn’t want the Republicans in the White House! They don’t want them running this country! We’re the majority!”

As an interesting factoid, Michael The Hutt Moore isn’t even an American citizen. The fat slug is from Canada and needs to have his visa revoked for attempting to incite riots. Tell me, could there ever be a better reason for the Electoral College than Michael Moore’s diatribe? The founders knew a day could come when elites in small city enclaves would want to rule like oligarchs over the rest of the country. This proves how wise they were.

It’s funny that the Left is accusing Trump of wanting to be a dictator when, only a few years ago, people on the Left were calling for Barry Obama to declare himself a dictator (only for a few years, mind you) so he could get things done more easily without Congress getting in the way. Woody Allen comes to mind.