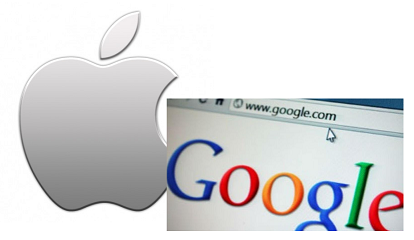 It began with Twitter shutting down Trump. Then Google & Apple shut off Parler and its owner and his family have had to go into hiding because of death threats from the left. Now Google and Apple are continuing their Great Stalinistic Purge of the Internet. They are shutting down any free speech they can under the pretense that anyone who voted for Trump is essentially now a terrorist. Minds was also an alternative Social Network and if anything allows free speech, they are now actively hunting them down. This is most definitely a global coup and we have to come to face the fact that not only was the election rigged, but it has also been an intended move toward authoritarianism because socialism can no longer be sustained. The vast majority will simply comply and that is the danger. How far do we go down this road of tyranny before there is push-back?

We offer NO Apps in either Apple or Google for this very reason. 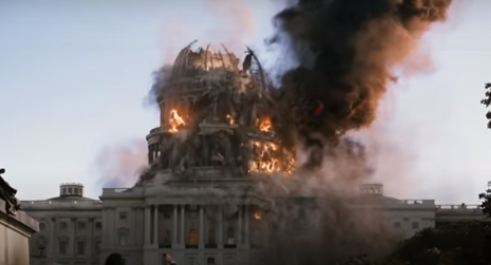 Meanwhile, Pelosi has announced that any lawmaker who helped insurrectionists could face criminal prosecution. She is blowing up our very forum of government and there need not be some siege from Trump supporters. The word circulating around DC is that once Biden takes office, they will look to begin to criminally charge Republicans to remove as many from office as possible. This is also intimidation and we have corporations like Coke saying they will cut off all funds to anyone who changed the Electoral College. Rand Paul has warned that one-third of the Republican Party will leave if the Republicans support impeaching Trump.

CNN allowed Don Lemon to claim that 74 MILLION Republicans from all across the Nation who had voted for Trump, compared to the KKK, and Nazis. The sheer hatred toward Republicans is just off the charts. There is NO POSSIBLE way that Biden will have an Administration that represents everyone. This is the Great Purge and all dissent will be silenced. This is the normal course for every leftist Marxist revolution. They simply will NEVER tolerate dissent and they do not believe in the Constitution or anything represented in the First Amendment. This is why they will push the country into a bloody civil war.

The Pentagon has authorized up to 25,000 National Guard members to help secure Washington, DC, for President-elect Joe Biden’s Inauguration Day. The scuttlebutt is that Pelosi requested Marines calling National Guard Troops “weekend warriors” but they declined to send in the Army. It appears that Pelosi has circumvented the President and is really now running the country.

The siege of the Capitol was by no means a violent insurrection. Yet all the other protests around the country were perfectly fine and the police were told to stand down. One friend who lived in California a few blocks from the main street which was being looted, saw the police standing down doing nothing. He has sold his house and moved to Naples, Florida. This double standard is bothering a lot of people. Meanwhile, the prosecutors were told to take into account the economic status of loots on the West Coast. If they were poor, then they were justified?