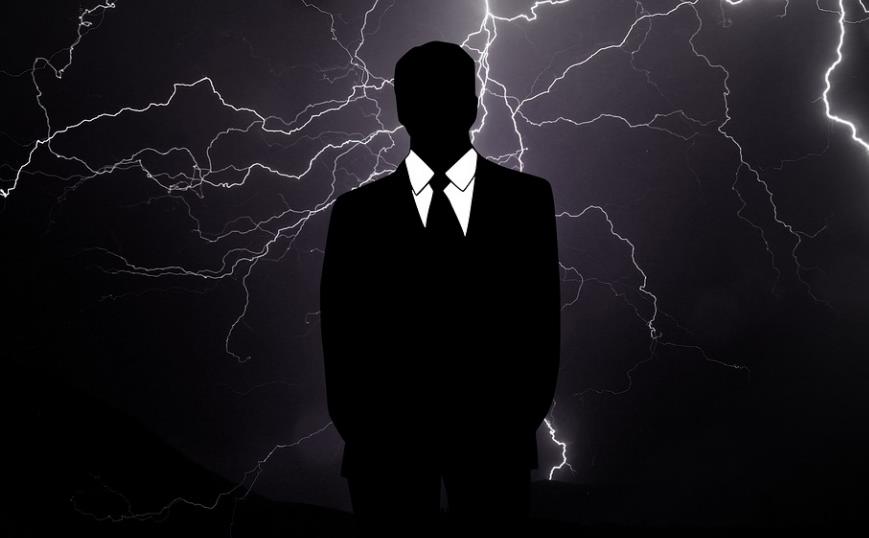 There is also no shortage of “experts” out there throwing their opinions out to anyone that will listen.

Hopefully my combined expertise as a former social scientist and now, full-time trader, allows for some insights that at the very least rise to the level of a “well-informed guess”. Or to put another way – slightly better than the bullshit your drunk friend is spouting.

Let’s start off with the basics – there is roughly $26 Trillion of pure equity in the stock market. Meaning if you were to take the share price of every ticker and multiply that by the number of shares that company has listed, when you add it all up you get somewhere in the neighborhood of $26 Trillion.

That is more than the entire GDP of the U.S., and certainly more than all the money that is in circulation. How can that be? Because that $26 Trillion is theoretical, all on paper. I assume you have read the headlines that say things like, “$4 Trillion was wiped out in the stock market today!” Again, that is all on paper.

While retail traders can sometimes account for 20% of the total volume in the market, they really represent only a small fraction of the actual liquidity. Most of that money rests with Institutions, whether they are Hedge Funds or Asset Managers for Pensions, etc… Another large chunk of it comes from the Fed itself that bought up Mortgage-backed Securities like paroled junkie in a Meth lab. About $9 Trillion worth. That pumped a lot of money into the market. And the market is like a Hungry Hungry Hippo when it comes to money pouring in – the more it gets, the more it wants and the bigger it grows.

So putting aside those pesky rate hikes for a moment, one thing the Fed is doing to slow shit down (and that is their job right now, quite literally to – “hurt the economy”) is selling all those securities. To whom are they selling it to you might ask? Well that’s the trick really – nobody. Nobody is buying them, they are just “coming off the books”. It turns out that when you make money out of thin air you can also make money disappear as well. That alone shrinks the overall market – there is quite simply less fake money sloshing around.

But now let’s pretend you are one of those “asset managers” – call yourself Chet – that sounds like a good name for a Rich White male that probably spends more a year in making sexual assault charges “go away” than most of you will make at your jobs in a decade. I would say we shouldn’t stereotype Chet, but let’s face it – American Psycho isn’t that far from the truth. Anyway, good ole’ Chet needs to put a lot of money to work. What Chet really cares about is that his performance is just as good or better than the other Chet’s. He might lose 3% that year, as long as all the other Chet’s lost 3% or more – because then he is still the best Chet he can be, better than all the other Chet’s out there.

Chet has a lot of options (pun kind of intended) and complete control over billions he’s given to invest. Normally that would mean equities – because, for the past decade there was no better bang for the buck than stock. Stocks were where it was at, the place to be, and it really wasn’t that hard either – you could throw a dart at a list of tech stocks, invest in the one you hit, and you are going to make bank. But now, all of a sudden, equities are no longer the hot club everyone wants to get in – instead the boring old coffee shop around the corner called 2-Year Treasury’s becomes the new hot spot. Because you can get 4.6% locked in off those puppies – no stress, no worries, just printing cash. You don’t even need to use the 10-year option, the 2-year will do just fine. So think about it – why the hell would Chet put that money into equities like AAPL or TSLA when 4.6% is just sitting there? The answer is – he wouldn’t.

So all of that was a long-winded way of saying that everything else aside – as long as those Treasury Yields are over 4.5% – the Chet’s of the world just aren’t putting that money into stocks. Unless….those stocks become so cheap it is impossible to ignore. But we aren’t there yet – that’s SPY $300.

Let’s back up a bit – Why is all of this happening??

Well, that part is somewhat simple. When you pour too much money into an economy – it overheats. Now whether or not it was necessary to pump-up the financial well-being of businesses/citizens during a once-in-a-century pandemic is up for debate. One thing is for certain – if nobody did anything a lot of businesses would have closed for good, and a lot of people would be out of work. And to be fair there is no “rulebook” here on exactly how much is “too much”. Well, guess what? It was “too much”. Combine that will “supply chain” issues, which basically means it is harder to make shit than it was before, and you have situation where prices go up and there is money out there to pay for it. Hence – Inflation. And Inflation is just plain bad. Nobody wants it.

We all know how the Fed is raising rates, making it more expensive to borrow money, meaning it is harder for businesses to expand, hire, build, etc. The idea being, the economy slows down, and inflation drops. The hope being it does this without slowing down so much that we enter into a recession. And therein lies the first big worry: Recession.

If you are Chet, and you want to buy AAPL because you like the fundamentals of the company and their earnings looked good – well, what will they look like in a year if we are in a Recession? Not so good anymore, are they Chet? No. Because nobody is buying the iPhone 22 when they can’t even afford to feed the baby Chet’s of the world. A you better believe baby Chet eats organic.

And from what it looks like right now, not only will there most likely be a Recession, but according to the IMF, it will be a Global Recession. Which means that businesses which rely on exporting their goods (and are already hurt by the strength of the U.S. dollar – I mean those Euros aren’t worth as much as they used to be, are they?) can’t escape bad economic conditions at home by shucking their wares over to Australia (or anywhere really).

And all of that can lead to the real killer of markets – a credit crisis. Basically, a lot of people/businesses are at risk of defaulting, especially with increasing rates – and banks will then have no choice but to tighten their credit belts. And when that happens, shit goes sideways. Like you see a homeless guy living under a bridge and say, “Hey wait, isn’t that Chet??” That kind of sideways.

But wait….there’s more – there is war – let’s throw fuel on this dumpster fire by noting how Russia is hell-bent on subjugating Ukraine and the Ukraine is hell-bent on telling Russia to fuck-off. There really aren’t many, if any, happy endings to this story. Neither side has shown any sign of giving in- which leads to just two possible outcomes: a perpetual war that not only causing untold suffering but also crushes the global supply of food/energy, or a nuclear escalation that I am going to go out on a limb here and say that SPY would probably drop if that happened. Like a lot. Perhaps there wouldn’t even be a SPY. Or anyone left to trade it. Yeah, good times.

If all of this sounds pretty bad, it is because it is – and I haven’t even gotten into the energy situation in Europe or OPEC’s impact on oil prices, nor have I touched on the situation in China/Taiwan or the disturbing alliance between Iran and Russia. Hell, when North Korea isn’t even bad enough of a problem to make the list, that should give you an idea of how fucked that list actually might be.

So how the hell are things still standing you might wonder? Well – the markets tend to act “as if”, the assumption is that solutions will be found. I mean, Chet isn’t 100% confident of that otherwise he would be buying shit right now, but money is still flowing into the system. And that brings us to the final calculation, quite literally. Every institution has statistical models that run the chance for every possible outcome – which ranges from Apocalyptic to Cocaine & Caviar for Everyone! Every news event, every earnings report, whenever a Fed speaker opens their mouths (which is all the damn time), all of it – gets fed into those models.

The daily chart on SPY is pretty much a window into what those models say on any given day. The low of the year, which was $348.11 would be the model at its’ worst. Therefore you can measure where things are by how far or close we are to that benchmark. And right now we are just close enough to it that it can be breached in a single bad week, but far enough away that it can be left comfortably in the dust with a strong bullish rally. We remain below $400 which a proverbial line in the sand, and as of now there does not seem to be any indication we will be approaching that line anytime soon.

Overall sentiment remains bearish, and the chance we are below $348.11 by the end of the year remains greater than the odds that we are above $400.

Use this as a lens in which to view the market and formulate your thesis – separate the noise out and look at the overall trends. What is the story you’re being told when you look at that daily chart? How does that impact your swing trading or long-term plays? We trade what is in front of us – but it helps to understand what we are looking at beyond just the technical methods we’ve been trained to view it. On a macro-level example – if this was a bull-market, after a day like today with SPY up over 2.5%, one would be comfortable swinging some longs. But because this is a bear-market we know that even though SPY was a rampage today doesn’t mean we might not gap down on Monday. What are we doing when we come to that conclusion? Same chart, but it has two different meanings in two different environments. Just knowing this is a Bear Market gives you information in which you can view today’s rally differently than if this was two years ago.

Everything has context and one needs to be able to decipher what the context is and how it impacts your decisions.

Hopefully this helps shed some light on a rather complex and clearly depressing topic!