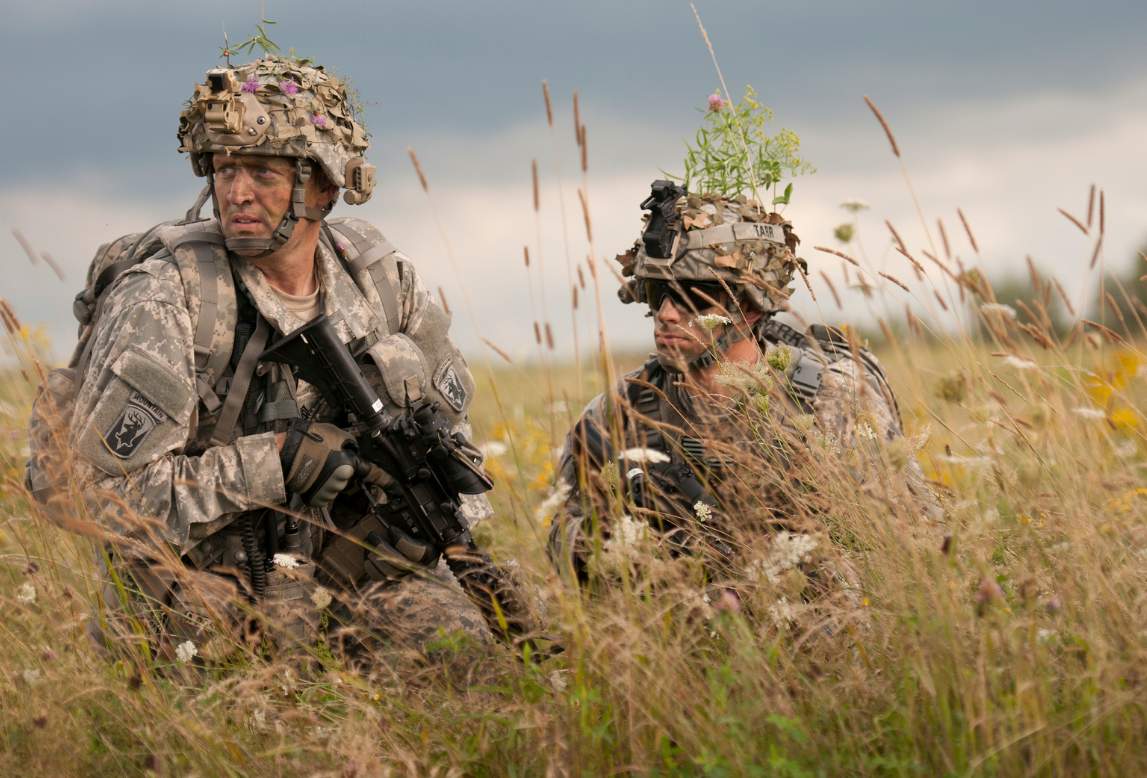 After news reached our ears (eventually) of the “migrant caravan” wending its way through Mexico, President Trump responded boldly by first threatening NAFTA and foreign aid, and then planning to send in the National Guard. Not an unreasonable plan when you consider that bot former presidents Bush and Obama did exactly the same thing; yet a three-pronged attack has been launched against this action that perhaps tells us more about the mindset of the opposition than anything else we have ever seen.

First, there came the fairly typical (and not unexpected) reaction from the Democrats. House Democrat Leader Nancy Pelosi perhaps best sums up the attitude from her side of the divide:

“President Trump continues to use every cynical political trick in the book to ignite anti-immigrant fervor. His needless militarization of the border is motivated purely by political calculation, not our national security.”

Dismissing his actions is the first step to ridiculing his plans. Her announcement was swiftly followed up by the ever-friendly CNN who stated that the move would be ineffectual and entirely unnecessary. Could they be right?

The fact is that it is not just people that cross the border. It is drugs, it is weapons, and there are criminals among them. Many people are tempted by the offer of a few hundred dollars to carry packages over the border to be collected on the other side. Drugs and guns flood America without any risk to the Cartels.

And what about the criminal types themselves. As the president brought to light in a roundtable meeting:

“Everybody said, ‘Oh, he was so tough,’ and I used the word rape,” Trump said Thursday. “And yesterday, it came out where this journey coming up, women are raped at levels that nobody has ever seen before. They don’t want to mention that. So we have to change our laws.”

The left appears to be dismissing this as scaremongering…They will not acknowledge the rape (and of course coerced intercourse) because it makes the illegal migrants look bad.

The second aspect of this “intervention” is from Mexico itself. The Mexican Senate unanimously voted on a resolution to cut bilateral ties with the US in helping with Cartels and Immigration in direct response to Trump militarizing the border. So wait… They’ve been helping?

This was part of a larger resolution that demanded Trump respect Mexico and her people. The sad fact is, that if Mexico really had been working bilaterally to stop the flow of drugs, weapons and illegal migrants, none of this would have even been needed.

Other than the drugs trade (which is hard to get an exact figure on), Mexico’s largest revenue is from money being sent BACK to Mexico from those living in the US either legally or illegally. This is why they want to continue under the status quo.

The third part of “operation stop Trump doing anything at any cost whatsoever” is that of individual governors acting against the presidential wishes.

While most governors, especially those that are from the states most impacted by illegal border crossings, are fully behind the plan to send in the National Guard, there are a couple of prominent objectors who seem to be gaining an undue amount of airtime.

Oregon Governor Kate Brown (Dem) made plain her opposition to the idea:

“If @realDonaldTrump asks me to deploy Oregon Guard troops to the Mexico border, I’ll say no. As Commander of Oregon’s Guard, I’m deeply troubled by Trump’s plan to militarize our border.”

The US is being used by a corrupt Mexican government who would rather have their citizens leave the country than be a burden on their tax take. Who can really blame the people for wanting to leave? President Trump’s decision is not only practical, it is right, it is moral, and it will save lives.

See also  It Has Never Been About The Vaccine
See also  Fauci Caught Lying To Congress About Wuhan Funding
2,326 views