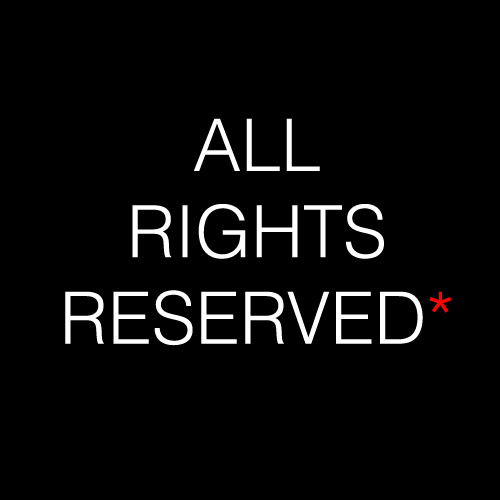 Never before has it been so apparent that the world is split and divided. The very act of having an opinion pushes us to almost “double down” on one side of the argument. It seems that the powers that be want us neatly separated into “two camps” and we are only too happy to oblige. But in actuality, it has always been like this; the advent of 24 hour news cycles just made it possible for us to be aware. And the reality is that there are “two camps” for almost every issue. The people are failing to be categorized by those that see us only as demographics and the response is to keep pushing division.
The division is made more apparent when they push the view of either “for or against”, which is not accurate and not the paradox they claim it to be. For example: I think that managed immigration is great for a country, AND I think that all illegal migrants should be deported as quickly as possible. Is this a paradox? Clearly not, but the method of pushing us into “two camps” makes it more difficult to define ourselves as a single issue: to be pro-migrant and pro-deportation.
But we are humans, and as such are infinitely subtle in our beliefs. We fit into more than one category for almost every topic, and this is the root reason that they seek to “camp” us. Humans cannot be categorized, measured and placed in little demographic boxes; we cannot be effectively used as “just numbers” if we are consistently expressing our “uniqueness” by actually thinking. And this will never do. For them we must be one thing or another, then we can be measured, our humanity stripped away to 1s and 0s. Gone are the days of ideas.
One of the main specific reasons thay seek to “measure” us, is for use in polling (polling data used as propaganda). Consider the survey done (the raw data is here and here) in the run up to the U.S election. The question was “which news agency is most trust worthy”. And the respondents replied overwhelmingly “the MSM”. But a breakdown of the measurements they used for the COUNTED RESPONDENTS consisted (a majority) of:

When you are only counting people in these groups, you are likely to get the answer you’re after. If we reversed all of the categories (e.g. male, Republican, non –Liberal etc…), would we have had a different answer?
Nowadays, it’s all about logarithms. Based on their data sets, they know how often they need to mention the “keywords” in speeches, what spending cuts (or additions) they can get away with, and how often they need to visit areas to activate key voter swings. And this is a sad thing. We are humans, and we crave ideas and designs. We want to be engaged in the world around us and have control over events that effect us. Don’t “double down” on ideas, be the mad, paradoxical being you really are.

READ  UN Director Declares WAR! Battle Lines Drawn AS MAJOR Conflict REALITY BOILS OVER!
READ  We are at war for America’s children. Here is another hero on the front lines. The “moderator” is naturally trying to shut her down.
816 views

1 thought on “Lines are Drawn and Each Must Choose a Side: How the Left tries to Divide Us”