“The blessed John the Evangelist lived in Ephesus until extreme old age [age 94 c 100 AD). His disciples could barely carry him to church and he could not muster the voice to speak many words. During individual gatherings he usually said nothing but, ‘Little children, love one another.’  The disciples and brothers in attendance, annoyed because they always heard the same words, finally said, ‘Teacher, why do you always say this?’ He replied with a line worthy of John: ‘Because it is the Lord’s commandment, and if it alone is kept, it is sufficient.'”

Jerome, Commentary on Galatians, based on the commentaries of Origen of Alexandria

Yo Jerome, was St. John a conservative or a liberal, a Democrat or a Republican, an Austrian or a Keynesian? Tell us the things that really matter about what we choose to believe.

Stocks hit pause again today, as ‘investors’ continued to consolidate their recent gains from baseless optimism about trade talks and other macroeconomic fables.

The Atlanta Fed has retargeted its GDP 4Q forecast to 1%. Well, at least it is still positive, right?

The denial over the Ukraine ‘quid quo pro’ is crumbling quickly.  The cover-up is shifting to diversionary personal attacks on no longer particularly relevant players.   By 2020 we’ll be seeing The Hansen Brothers debut on Capitol Hill.   And that’s entertainment.

Gold and silver are marking time after the recent hit by the Bullion Banks. They have a massive short poisition burning a hole on their balance sheets. I wonder if the hedge funds have the guts to take them on again like they did in the summer.  No matter, gold is going to go where it needs to go, despite the short term antics of the pampered princes of the Banking system.

You know what to do by now.

The first three charts show us the stock market compared to the stock performance from last year, and an historical look at valuations expressed in PE ratios.

And a pleasant time is guaranteed for all. 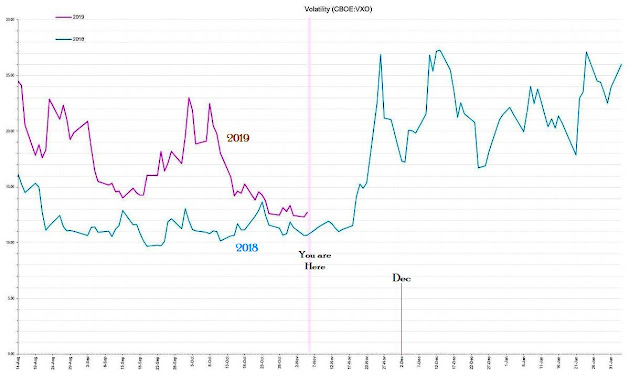 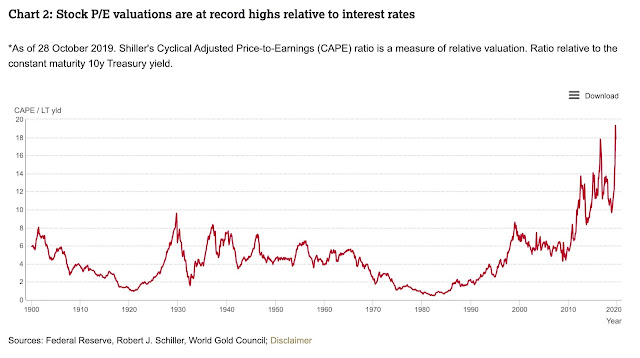 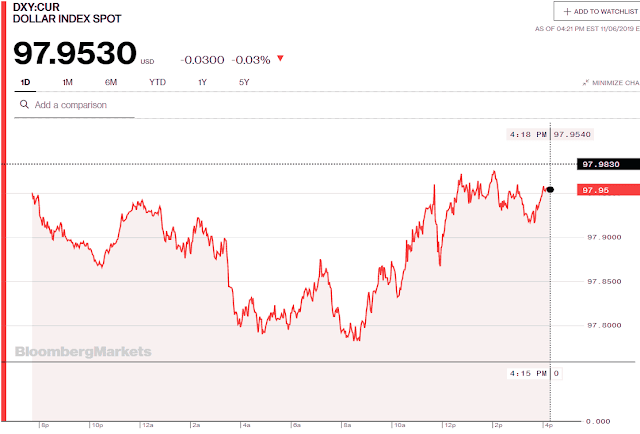 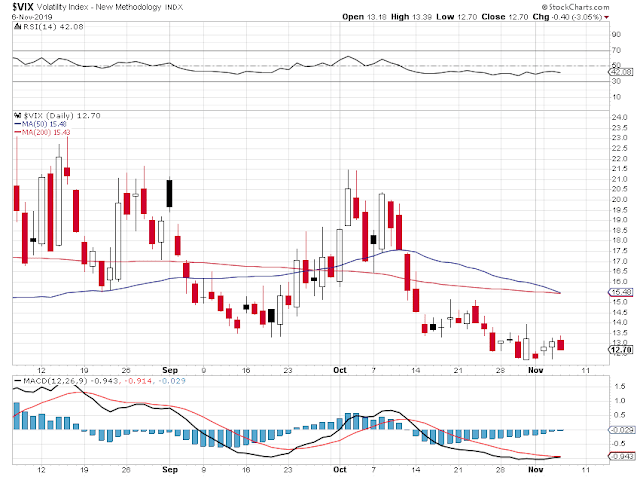 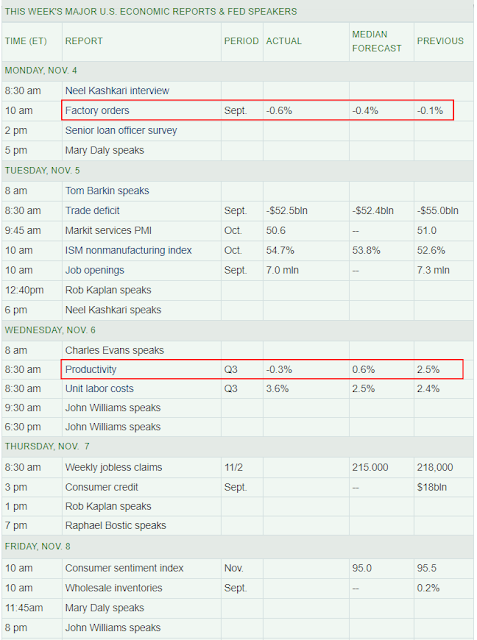 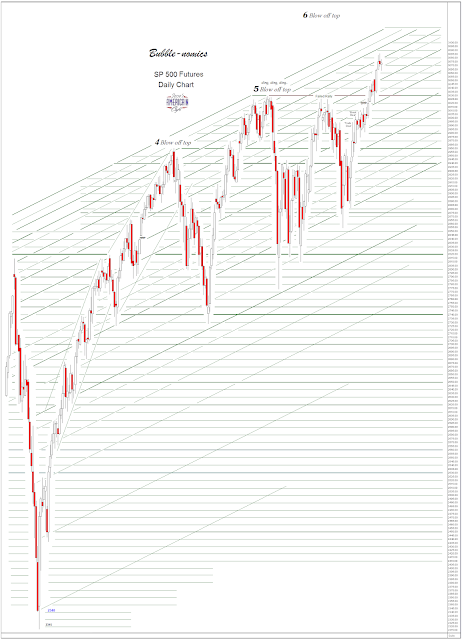 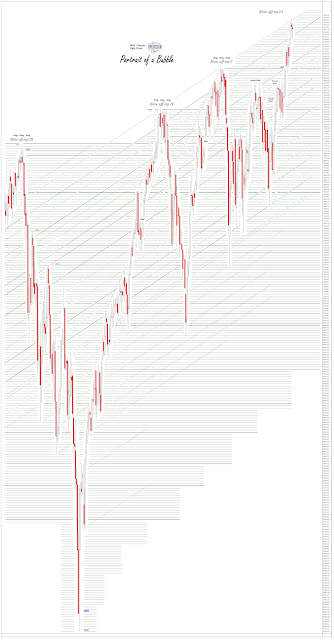