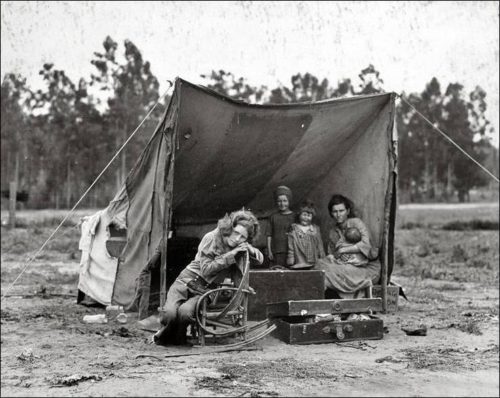 No wonder the Fed, as laid out in my last Premium Post, is paving the path for significant fundamental changes in how it does business in a world of economic conditions that it says have changed forever.