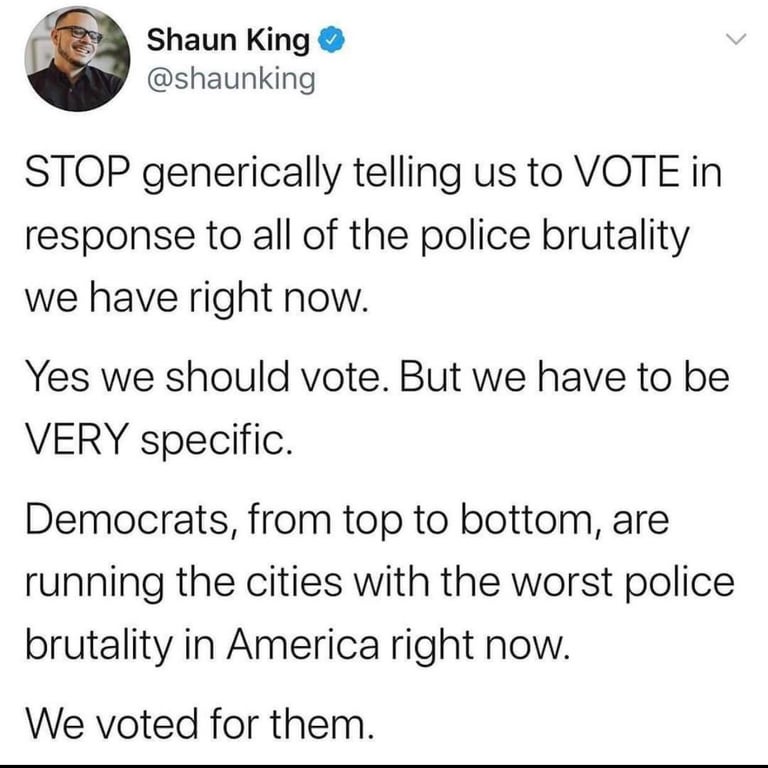 It’s almost like they are willing to sacrifice entire neighborhoods in the name of protests.

There’s an astonishing story in the Boston Globe-Democrat — it’s hard to imagine it appearing anywhere else — in which Newbury Street shop owners hit by looters and vandals Sunday night still stand by the protest “heroes.” These stores were ransacked, and not for survival gear or basic foodstuffs, but sneakers, coats and luxury goods.

No matter. The events on the streets in response to the killing of George Floyd are good. Period.

If you think it’s unfair to throw peaceful protesters and violent rioters under the same bus, you make an excellent point. That’s almost as bad as treating all cops like racist murderers — throwing bricks at them, screaming in their faces, calling them “pigs,” — because one despicable dirtbag in Minnesota used his badge to perpetrate a horrific crime.

So yes, it’s possible to support protests and not support violence. Unfortunately, many members of the social justice platoons are determined to defend both. And so the headline from Slate.com is “Non-violence is an important tool for protests, but so is violence.”

Nine local police officers were injured trying to protect the lives and property of Bostonians, and Suffolk County District Attorney Rachael Rollins takes to the mic Monday to attack the cops as murderers.

In a New York Magazine piece entitled “The Rioters Aren’t Here to Convince You,” Zak Cheney-Rice defends the violence in and of itself, arguing that, like The Joker who wanted to see everything burn, “you might begrudge the rioters their insistence on seeing some of it burn for a few nights. But then again, you’d be missing their point.”

As Stacey McCain writes, it’s “The Return of the Riot Ideology.”