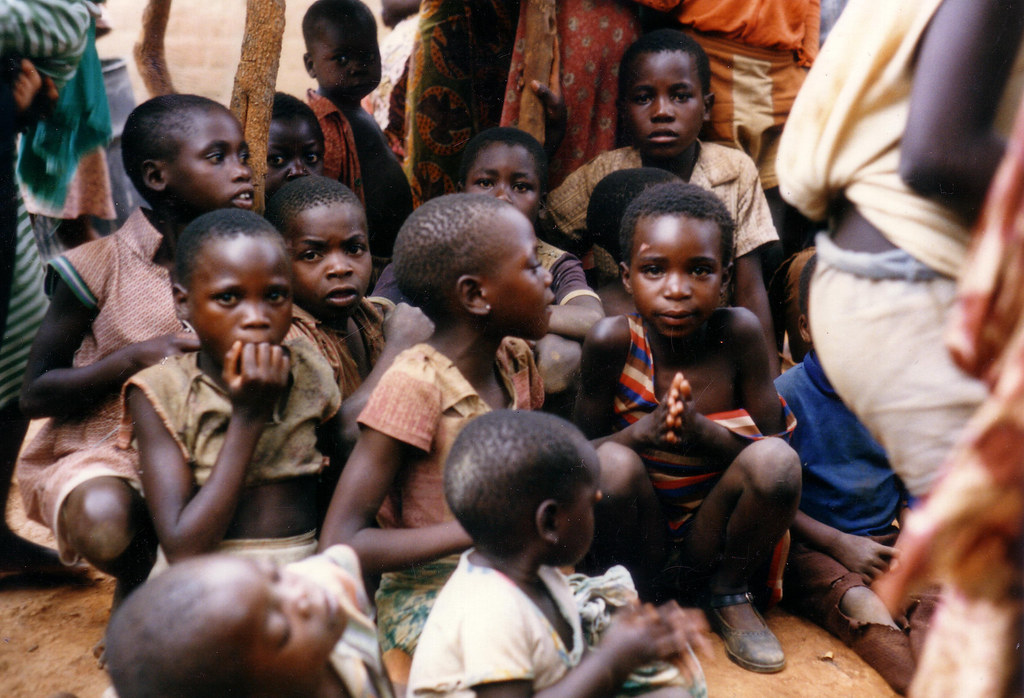 Newly elected French president, Emmanuel Macron, has shocked almost every one of his supporters by saying that African nations do not need more Foreign Aid (to solve their problems), they need to have “fewer children”. The MSM have collapsed in fits of betrayal and apoplexy. They are confused as to why he seems to have abandoned their “acceptable Globalist beliefs”.
He was asked by a journalist if some sort of “African Marshall Plan” would be of benefit to impoverished African nations, and his response has left almost everyone confused. He said: “The Marshall Plan was a reconstruction plan, a material plan [for a stable region],” he said.“The problems Africa faces are completely different … and are civilisational,” he went on.“What are the problems? Failed states, complex democratic transitions, and extremely difficult demographic transitions.”
He went on to explain that what would really help these nations was if they had less children than they are presently producing…He is of course absolutely right; the confusing comes from the fact that this seems to be against everything he has ever professed to stand for.
Newspapers like the Guardian, have claimed that his “progressive” mask has slipped and that we can now “see his true nature”. Many of his original opponents are wondering if they might in fact be correct. It is difficult to reconcile his previous comments about how France’s future is with African migrants with the idea that the African nations can only solve their problems by dealing with their population issues.
On a personal level, I completely agree with his sentiments despite being almost completely against everything else he has ever said. It is true that when African nations finally get to grips with their birth rate issues, this incredibly resource rich continent will eventually reach its amazing potential, but to hear it from a committed Globalist is almost shocking.
The Guardian Newspaper has long represented the Globalist view, and on a related note, they released an article on how best we can combat Climate Change. They suggest that we, in the Western world should have fewer babies. But in opposition to Macron, it seems they are only suggesting this for folks in the Modern Western Nations, and in fact, they make a point of mentioning America specifically.
According to Macron, there are people in Africa having 7 or 8 children, and that this is going to keep them impoverished for generations. He is right. But still, I am confused at this position.