“Europe will be forged in crises, and will be the sum of the solutions adopted for those crises.”

“I’m very pro-European, but I’m against the euro, so if I still lived in the UK I would have an interesting choice.  Now if you look at Larry Elliott in The Guardian, he thinks he should vote for exit because this might be the existential crisis that blows up the euro. Now why would you want to blow up the Euro, because ‘that would be terrible etc. et cetera’.  Because the long-term effect of the euro is going to be to drive Western European wages down to Eastern European levels in global competition for export share with the Chinese.

Now if you have a system in which one side runs a surplus and the other side cannot run a deficit because of the rules, the only thing the other side can do is permanently contract their economies to allow someone else to make money selling BMWs.  I don’t see this ending well so perhaps it’s better to nip it in the bud when you’ve got the chance.”

While in some ways this analysis by Mark Blyth (and similarly by Thomas Frank) can be construed as an over-simplification.  But on the other hand it represents an insight into a fundamental reality that is driving much of what we are witnessing today, a reality that seems inexplicable to the political class of both left and right.

The liberals blame the irresistible imperatives of globalization and technology, and the conservatives blame immigration and everyone who isn’t them or completely like them in outlook and customs.

Each has their own extreme prescriptions for the problems, many of which they have a part in causing, from free money gifted within the status quo structure,  to debt serfdom for most except the few.

And both are tragically misplaced in their judgements, because they are caught in a credibility trap of their respective ideologies that have displaced fundamental morality, fairness, and goodness.

It is hard to tell which side is more reluctant to see the systemic forces which are at play, and where they are leading. Both are willfully blind at their core, taking refuge in contempt for others (cf. Hillary and Romney) and elaborately conceived condescension towards any form of dissent, even the mildest.

At the best of times the powerful will not listen, and at times like these most have joined them on either side to escape the pain of thinking.   The decline and fall of a privileged class that is out of touch with the people, and the extremes committed by their enablers, are so common as to be a cliché of history.

So why bother even bringing it up at all?   For the same reasons perhaps that groups like the White Rose and the early church wrote their pamphlets, in their respective times of general madness— to keep a light burning in the dark, for those who follow.

Hopefully our own situation will resolve well before we reach such an extreme disassociation of reason and power and justice. 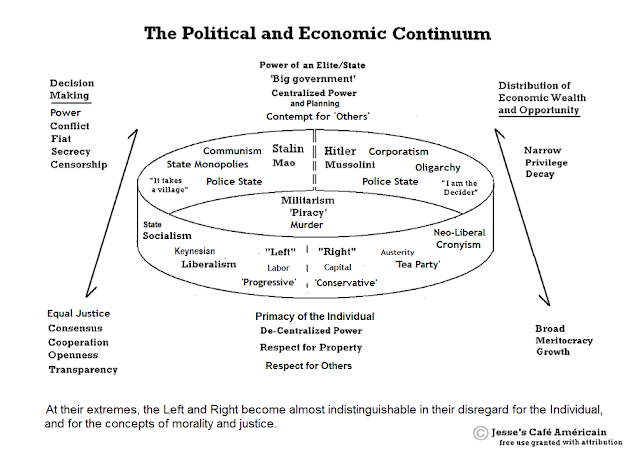 “Caesar was swimming in blood. Rome and the whole pagan world was mad.   But those who had had enough of transgression and madness, those who were trampled upon, those whose lives were misery and oppression, all the weighed down, all the sad, all the unfortunate, came to hear the wonderful tidings of God, who out of love for men had given Himself to be crucified and redeem their sins.

When they found a God whom they could love, they had found that which the society of the time could not give any one—  happiness and love.”

Henryk Sienkiewicz, Quo Vadis: In the Time of Nero