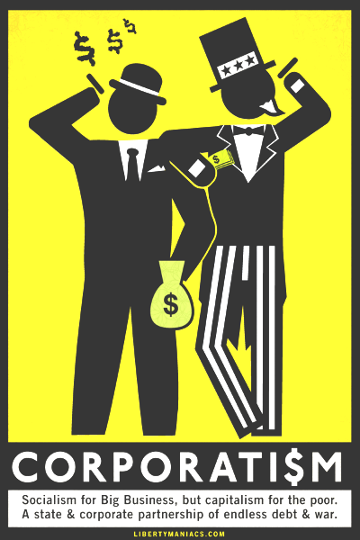 “This means that the Government is following through on Treasury Secretary James A. Baker 3d’s comments on Thursday implying that the United States might let the dollar fall in reaction to higher interest rates in West Germany. Mr. Baker said today that Bonn ”should not expect us to sit back here and accept” rises in German interest rates that experts say could slow the economies of both countries and that indirectly have been contributing to falling stock prices on Wall Street.

Analysts and the Administration official, who declined to be identified, said Mr. Baker’s remarks, in a television interview, meant that the Administration and the Federal Reserve Board would not interfere if market pressures start pushing the dollar down somewhat against the mark. They also said a decline of the dollar against the mark could be expected to bring a decline against many other currencies as well.

During an appearance on the Cable News Network program, ”Newsmaker Saturday,” Mr. [James] Baker discussed major influences that have been playing upon a Dow Jones industrial average that plunged 9.5 percent this week, or 235.48 points, producing the largest weekly loss since World War II. The drop on Friday of 108.36 points alone wiped out $145 billion in the value of investors’ stocks.

”I think if you look at the underlying economic fundamentals in this country, they’re very, very good,” he said. But he added that the stock market appeared to be reacting to prospects of tax increases by Congress, the enactment of protectionist legislation to reduce foreign imports, and to fears of rising interest rates and inflation. He also said growth of computer-generated ”program trading” of securities had contributed to the size of the daily sell-offs.”

NY Times, US Said to Allow Decline of Dollar Against the Mark, Sunday, October 18, 1987

As a reminder, the US stock market crashed on Black Monday, October 19, with the Dow Jones Industrial Average falling roughly 22.6%.

The FOMC will be releasing their June rate decision tomorrow afternoon.

The market is broadly, if not unanimously, expecting a 25 bp rate increase tomorrow.

They are further expected three rate increases this year. Although given the *right* kind of economic reports there may be room for a fourth.

The Administration is signaling less concern with the impacts, collateral damage if you will, of their policy decisions and liquidity drains on the emerging markets.  This is the famous ‘our dollar, your headache’ posture that was made famous by James Baker III.

That sort of attitude tends to dissipate quickly when markets start smoking and the interdependent consequences of overly leveraged and gimmicked markets start falling down, and losses come home to roost on the market overlords, the Banks.

Here is the substance of the Fed’s recent statements:

1. Inflation expectations are low and little changed
2. Risks to the economy are balanced
3. Rates will be raised, but slowly

Let’s see if the Fed varies any of its familiar patterns.

Gold and silver were off a little on a slightly stronger dollar.

After the bell we are waiting for the judge’s decision on the AT&T and Time Warner merger. This decision may have a large impact on the M&A climate this summer.  Watch for the action in similar ‘vertical’ plays involving content holders like Disney et al.

As a reminder there will be a stock option expiration for June this Friday. I believe that this one will be a ‘triple witch’ if not a quad.

The Korean summit flashed in Singapore, with a promise and a hope that we can all just get along.

“What can be added to the happiness of a man who is in health, out of debt, and has a clear conscience?”

That may be advice from a ‘moral philosopher’ worth heeding. 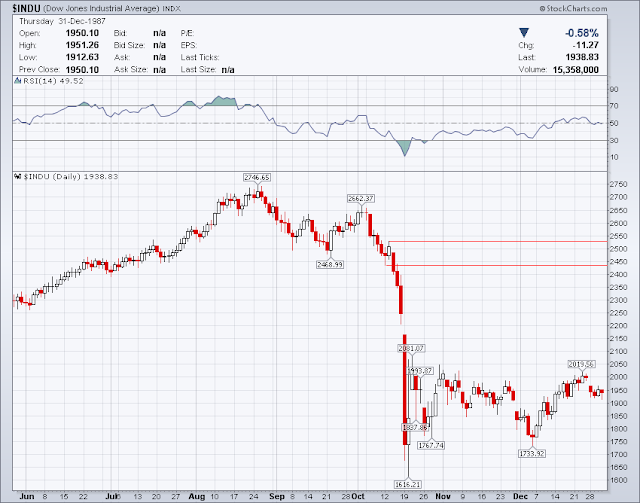 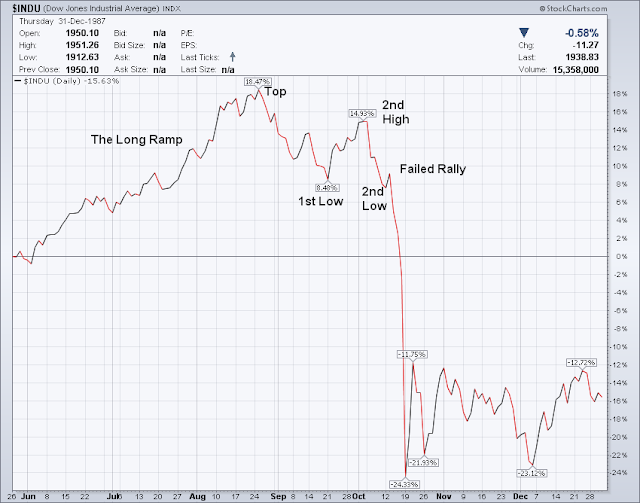 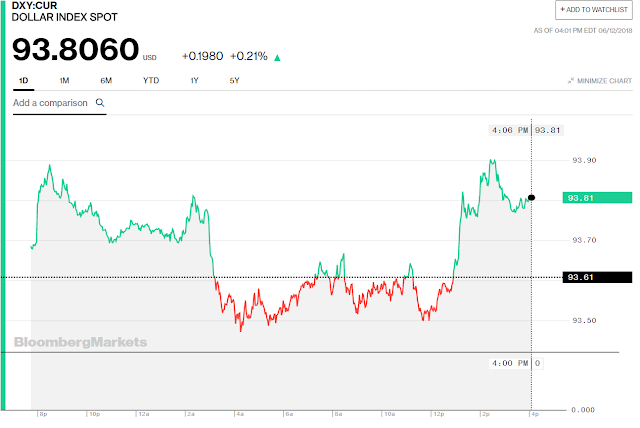 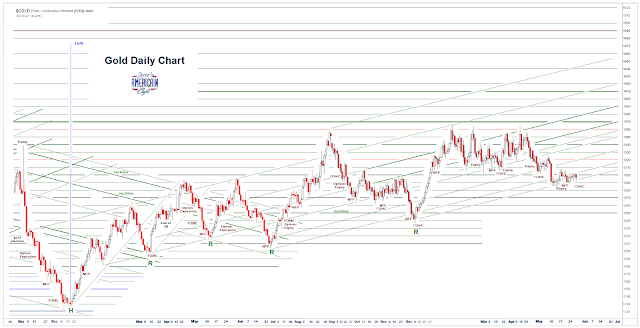 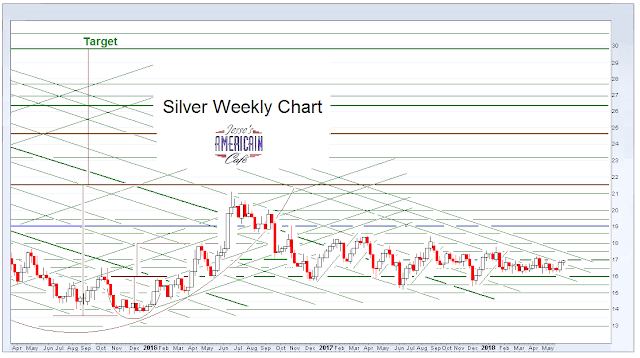 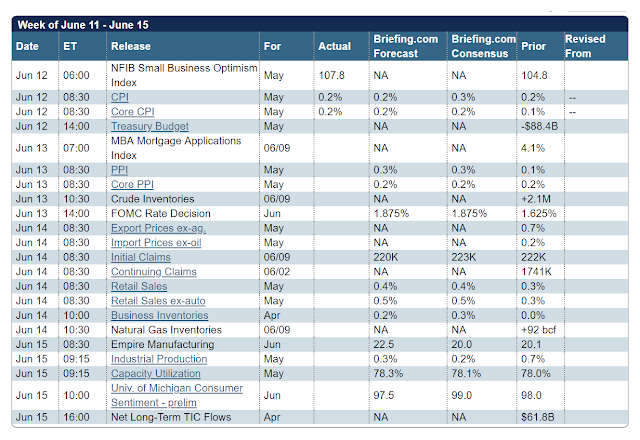 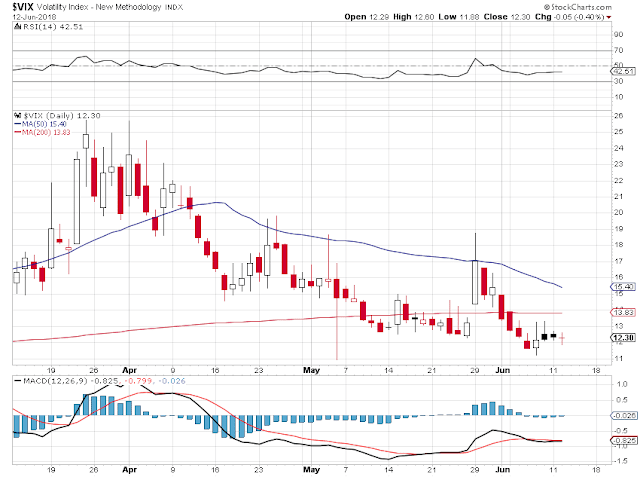 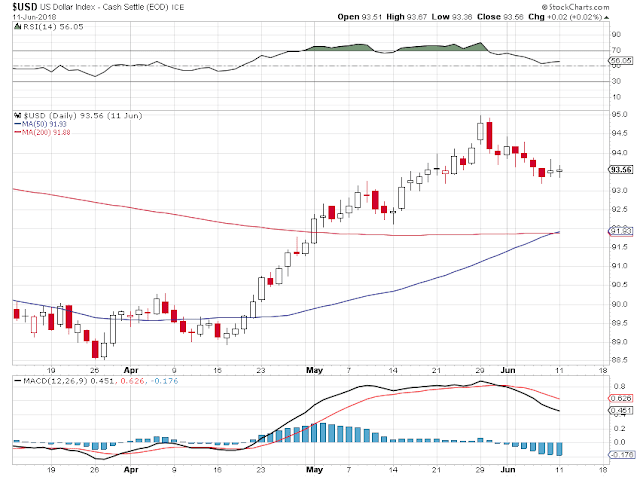 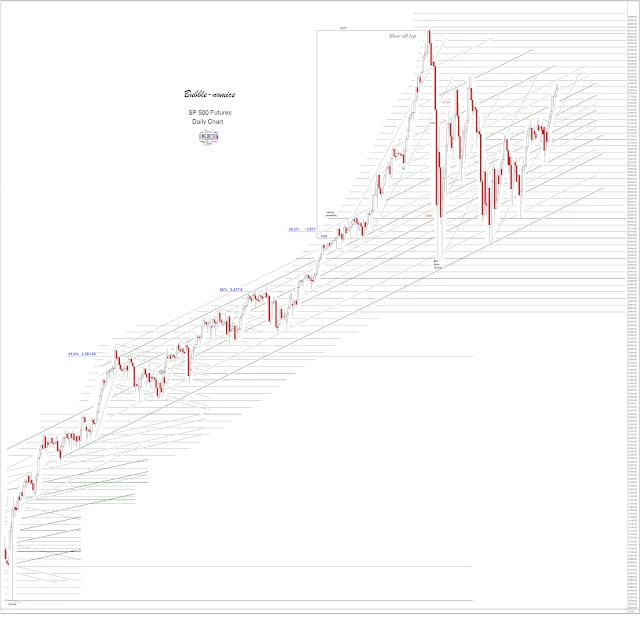 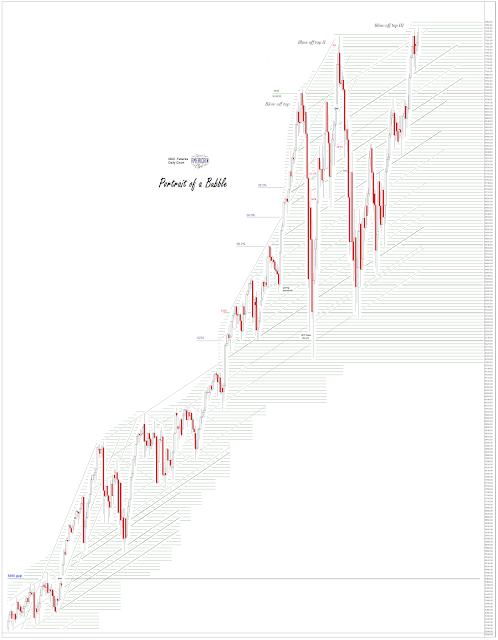 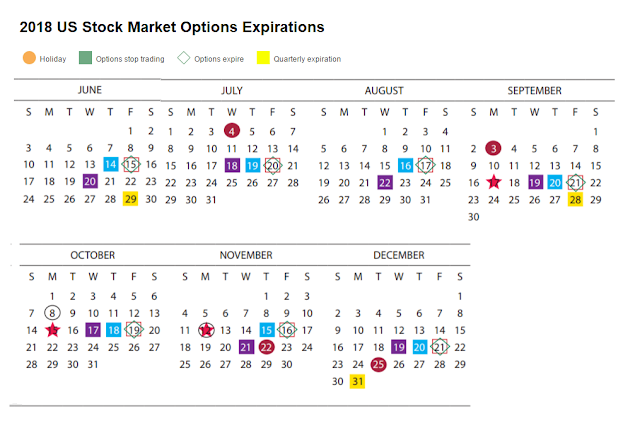