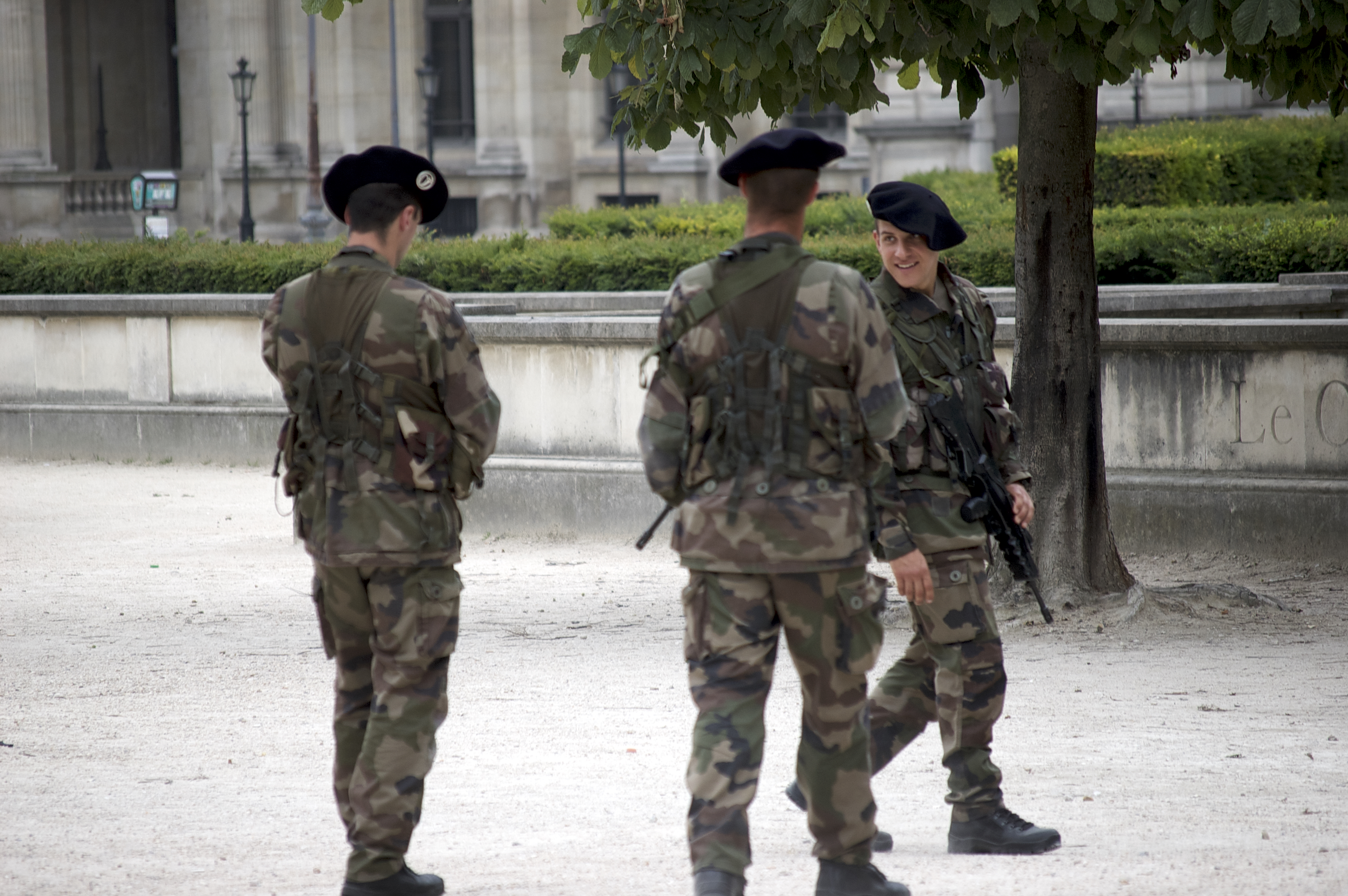 Three off-duty French soldiers were arrested and detained by police after saving a woman from robbery. This is how France (and other EU countries, like the UK) is conditioning its “tax-farm” to have a victim mentality and to not fight crime even in the most extreme cases. This is taught (more like force-fed) helplessness by any definition, but I’ll have to elaborate a little bit on this issue. To put things into perspective on how far gone Europe is and how aggressively the unelected EU bureaucrats are implementing their sick social engineering agenda, just a couple of days ago we learned about a 78 year old Londoner who also got arrested by Metro Police after he killed one of the (much younger) two burglars who broke into his home. I reckon killing a burglar in your own home would qualify for self defense even in North Korea, yet the Orwellian British authorities are now accusing this guy of murder, as the geezer had the audacity to fight the 37 year old burglar to death. Nota bene, one of the criminals who broke into the old man’s home was armed with a screwdriver, and the irony has it he got stabbed into the chest with his own “weapon”. By the way, knives are banned in the UK, hence they’ll ban screwdrivers next, “rite mate”?

Now it’s France turn to go “full retard”. The story goes something like this: a woman got robbed last Sunday morning. The incident took place in Paris, at the Saint-Amboise metro station, when a thief stole her smartphone. Three very young (aged 21 to 24) off-duty soldiers who were present at the scene of the robbery pursued the criminal, a brief chase occurred, and after the teenage robber was caught, he tried to fight them off, but he was overpowered and taken into custody. The teenager was later found to be an undocumented illegal immigrant, but let that go (he got no address and no papers), most probably a future medic or architect , as per the official “cultural enrichment via third world countries” story. All members involved into this extravaganza were taken into custody by French police. And what happened next? Well, the French authorities threw the soldiers into the slammer (they suffered what the French newspaper calls prolonged detention) and then tried to give them to the military for prosecution. Finally, French prosecutors decided to throw the book at the soldiers. Apparently, one of them has been drinking prior to the incident, but it’s not clear why an off-duty soldier isn’t allowed to drink.

So I will translate this cryptic story for my readers: A few of France’s finest beat the shit out of a “refugee” (a minor) caught in the act of redistributing the white man’s wealth, and some social justice cuck-prosecutor got upset and wanted charges filed against said fine soldiers, because we can’t have the white man fighting back now, can we?

This is Liberté, égalité, fraternité for you. Great response from one of the soldiers involved in the extravaganza:  ” I won’t intervene next time…” Perhaps next time he will see one of his citizens being stabbed to death by a teenager with no papers or address, and he’ll look the other way…