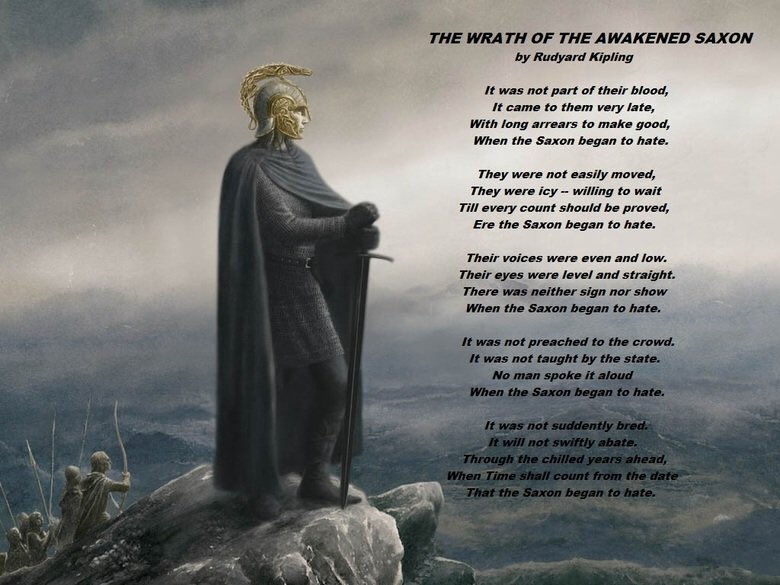 Just watch the video below, it will make your blood boil:

🆘‼🤬🔥 #Germany: one of these enriching Merkel-refugee beats a young German man with a beer bottle with full force on the skull! He shouts, "That's for Afghanistan." To be honest, when the video started, I immediately knew what is happening, you must never trust these scum! pic.twitter.com/9mEhgjaTk8

In case you are wondering why is this happening in Germany, well, these are the advents of multiculturalism and vibrant diversity. This is what happens when you open your borders to “architects, medics and engineers” from Afghanistan, Syria, North Africa and other shithole countries, to use President Trump’s parlance. And this is what happens when you think they’re your friends and you socialize with them.

Imagine it was one of your family members that was smashed with that beer bottle over the head for absolutely no reason. Or one of your  friends. The (probably drunk) culprit hit the young German boy with a bottle of beer over the head and screamed “This is for Afghanistan”, while the German teen was crawling on the ground screaming “Help” (hilfe). No one helped him.

What did Germany do to Afghanistan? Well,  Germany is guilty of allowing countless Afghans into their country, that’s for sure, and this is how mama Merkel’s refugees are repaying the German people for their stupidity.

Again, why did he do it? As the proverbial leftist (allied with Islam) mainstream media usually puts it, the refugee was under a lot of stress lately, and he was also mentally deranged from drinking toxic and racist German beer (the best in the world incidentally). See, he probably just lost his job at Siemens, where he was toiling for the last couple of months, to keep Germany’s social security system alive, i.e. to pay for the retirement of old German folks. It’s not like he doesn’t give a crap about the country that offered him a new life, nor that he resents the German people who were kind to him.

This refugee is a true hero, who managed to flee the brutal Syrian so-called civil war (Germany has nothing to do with Syria, nor Afghanistan, as they hardly have an army anymore) and arrived in Europe, for a better life and to help the aging population of Germany et al with their pensions and all that liberal palaver. Right? Everything that’s happening in the countries stupid enough to allow “refugees” is exactly as Merkel predicted: the refugees are integrating and working hard in the high-tech industry, and so on and so forth.

Don’t trust those Nazis who keep telling people that inviting millions of unvetted refugees into your country, while ignoring common sense and literally abolishing borders, would end up in terrorism, gang-rapes and rampant criminality. They’re just racists, as Merkel/ Europe’s open borders policy actually ended up in great results for everybody, especially for native Europeans who are now getting a taste of cultural enrichment.