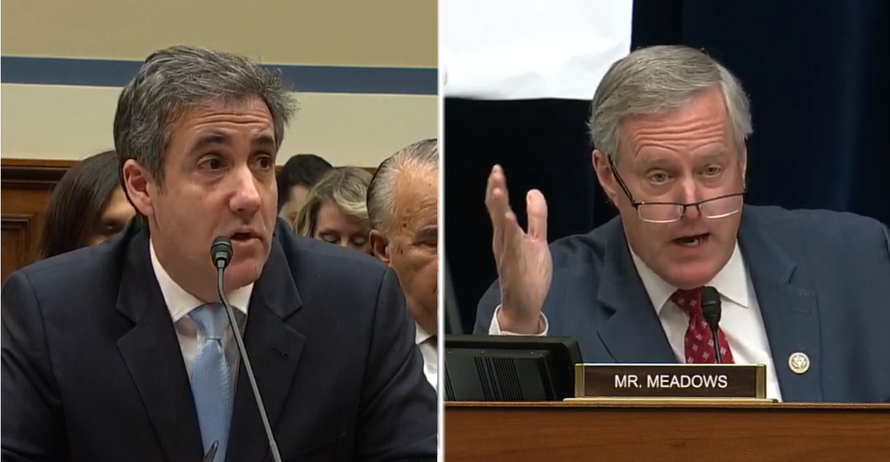 Cohen claimed that since the

Cohen: “They are not government agencies, they are privately and publicly traded companies.”

Meadows: “Did you have foreign contracts over the last two years?”