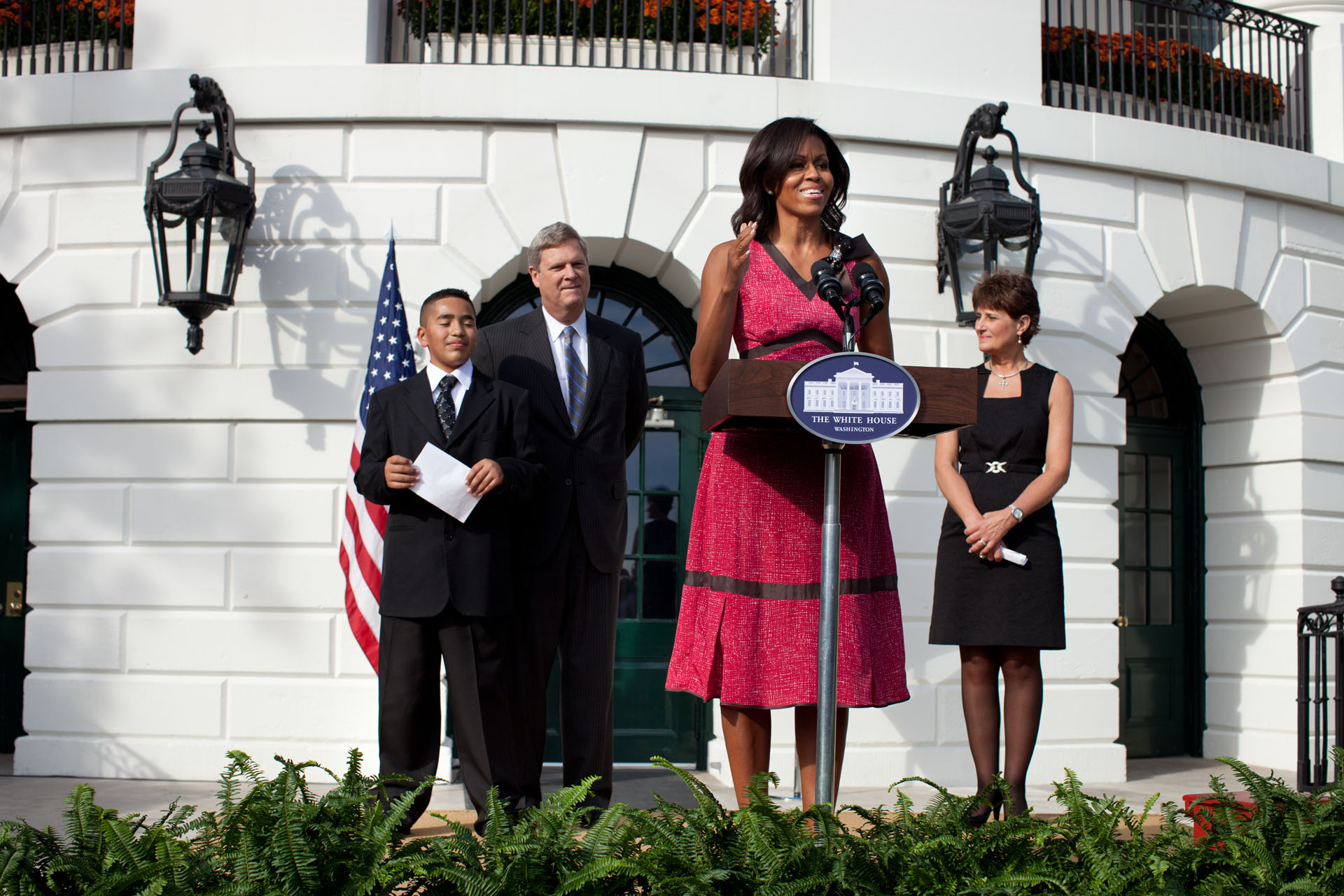 At the 2017 Inbound Conference, former First Lady, Michelle Obama made a point about how the women in America who did not vote for Hillary Clinton voted against “their own voice.” And this highlights the particular curse of the Democrats. They follow a flawed idea of Identitarian Politics that would ultimately mean that no single person should be elected to the office of President. And this, perhaps, is the point.
She said: “Any woman who voted against Hillary Clinton voted against their own voice.” And continued:
“What does it mean for us as women that we look at those two candidates, as women, and many of us said, that guy, he’s better for me, his voice is more true to me,” Obama said. “Well, to me that just says you don’t like your voice. You like the thing you’re told to like.”
And here is the problem: if a person who is not the same sex, race, or orientation as you yourself cannot represent you effectively, where does that leave the idea of a Presidential system?
She seems to think that if a woman votes for a man, she is doing it because “you don’t like your voice.” But wouldn’t the same apply to every other division (or supposed division). If a man votes for a woman, is he voting against his voice? If a white person votes for a black person, is he voting against his voice? In which case, a large amount of people voted against their “best interests” in 2008 and 2012.
Mrs. Obama seems to think that people cannot represent others unless they can identify as part of that group, which is ridiculous. Or does she just mean that white males can’t represent anyone but themselves?
The Republicans have a HUUGEE amount of problems, and the very system of government is a minefield of problems, but the idea of identity politics is an issue firmly in the Democrat camp.
To follow the idea of identity politics to its “logical” conclusion, no single person should adequately be able to speak for all people, and therefore, at any one time, the majority of the population will be “unrepresented” or “voiceless.” This is doubtless true, but the alternative is NOT to elect the “most diverse” candidate, because that would lead to even less of a “voice.”
What people like Michelle Obama fail to realize is that just because people are different colors, and different sexes, it doesn’t mean that they can’t have other people’s best interests at heart. Making policy based on skin color or genitalia is inequality. Only when we are all treated exactly the same can we be said (for better or for worse) to be equal under the law. And yes, that is certainly no Utopia, but it is better than the alternative.