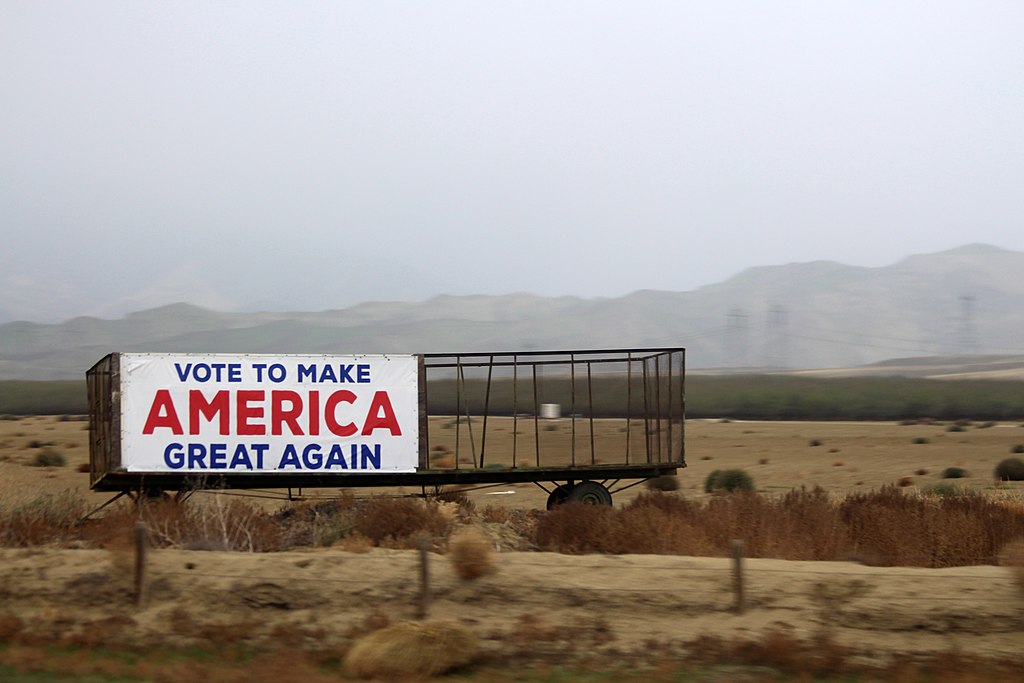 Alabama’s election for the Republican candidate is over, and a shocking victory by Judge Ro Moore has left the GOP reeling. SuperPacs involving tens of millions of dollars put in place by none other than Senate majority leader Mitch McConnell failed to crush Moore, and showed the country that it doesn’t have to be “Big Money Plays” in the Washington swamp.
President Donald Trump came out for the GOP favourite Luther Strange, who had the support of the Republican cartel, but on the other side were voices such as former Chief Strategist Steve Bannon, and the always welcome, Nigel Farage.
This was a shocking result for both Republicans and Democrats. With Strange, they would have had someone who goes along with the party line and that the Democrats (although openly opposing) see as part of the establishment that they themselves infest.
It is a victory for the Make America Great Again agenda that will now have one more strong advocate in the Senate. People like Ted Cruz and Roy Moore will be the punishing force that is needed to get the Senate in line and finally carry out the agenda that was mandated by trump’s election.
Of course, Moore still has to win in December against the Democrat candidate, but it is likely a clear win for the Judge.
In his victory speech he said: “We are put on earth for a short time and for that time our duty is to serve almighty God and to acknowledge Him in all things.” He continued:
“Together we can make America great! We can support the President. Don’t let anybody in the press think that because he supported my opponent that I do not support him and support his agenda.
As long as it’s constitutional, as long as it advances our society, our culture, our country, I will be supportive. As long as it’s constitutional. But we have to return to knowledge of God and the Constitution of the United States to the United States Congress.
I believe we can make America great, but we must make America good, and you cannot make America good without acknowledging the sovereign source of that goodness, the sovereign source of our law, liberty, and government, which is Almighty God.
We have become a nation that has distanced ourselves from the very foundation. Washington said that of all the dispositions and habits which lead to political prosperity, religion and morality are indispensable supports.”
Any candidate that gets America back to the Constitution is a good candidate. Perhaps it has become unpopular to support the Constitution in modern politics, but it served the nation well and made the U.S the leading power in the free world.
What are your views? Do you think Moore will do good? Or is he just more of the same in a system that has stopped working?