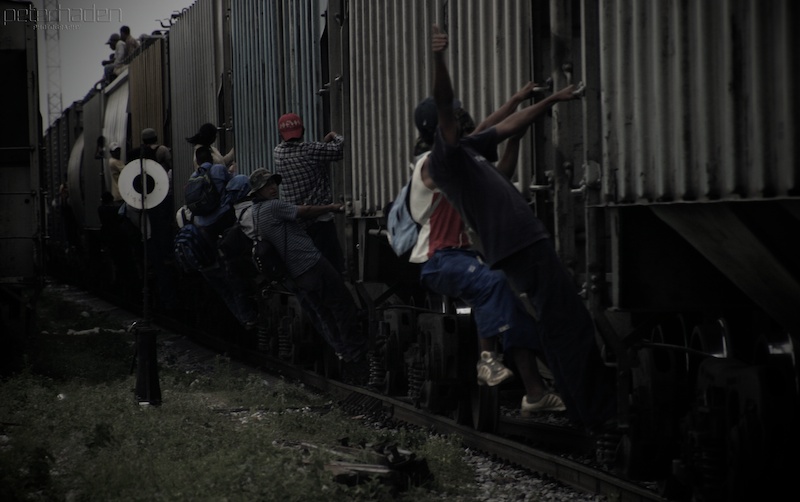 One of President Trump’s major campaign promises was to bring in travel bans, with the specific purpose of allowing security services the opportunity to adequately vet newcomers. A new rule that the Department of Homeland Security has published in the Federal Register has made a big move in this direction.
Under the new rules, the DHS and other agencies will be able to include in their files all information that is publically available on the internet; this includes social media profiles, and chat room records.  Applicants will be asked for “social media handles and aliases, associated identifiable information and search results.”
This may not seem like much at first glance, but it actually allows law enforcement to properly vet tose who wish to come to the U.S.
There are two scenarios. The first is that the applicant will hand over their social media handles and aliases, at which point, teams of researchers will track down activity that may be considered extremist or related to terrorists or terrorist groups. If they have such connections, they will be refused entry. If they don’t, then the American people can rest a little easier.
The other scenario is that those with terrorist connections or extremist views will lie about their social media identities. If they do, and they are found to have been telling lies, then they will be very easy to remove from the country or put in prison for false applications. Either way, it DOES make America safer.
And of course, the left have already begun their “righteous indignation.” They are claiming that it infringes the rights of the individual and that it oversteps the authority of the government, but this is all smoke, mirrors and distractions. The information being requested is freely available; you or I have the exact same access and could do our own investigations to get the same records.
This first works as a deterrent for those who have engaged in extremism. If they have their face, handles, and hate splurged all over the internet, they will know not to even try coming in. This doesn’t mean that people won’t slip through the net, but even if it stops just 5% of would-be terrorists trying to gain access, then it is worth it.
What the left will likely brush over is the fact that this will in no way impact those who have nothing to hide. If they haven’t engaged on terror network sites, then they won’t have any problems.
I am firmly against any intrusion into private life by government. But this is all about data that the individual freely puts out into the world. It’s a good move that should be adopted by Europe with the over 1.5 million migrants who have arrived since 2015.