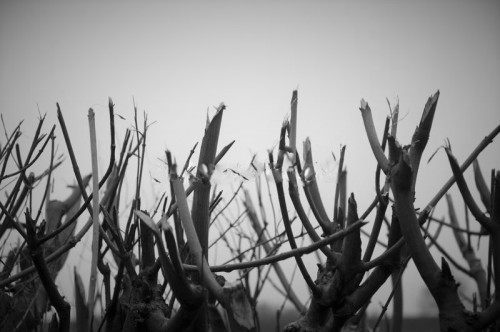 The stock market likes to climb a “wall of worry” as they say. The point of that Wall Street-ism is that as long as there are plenty of skeptics out there, there are also plenty of prospective buyers. When bullish sentiment hits an extreme is when one should be concerned about the market’s prospects. Last week, we noted that we were finally seeing the first potential signs of such optimism. It was in the form of the CBOE Total Options Put/Call Ratio, which had dropped to the lowest daily level since the January 2018 market top. The suggestion was that traders were greatly reducing their hedges (i.e., puts).

Now, some readers argued – and we agree with them – that the Total Put/Call Ratio does not provide the best read on sentiment since it includes options on the VIX which essentially trades opposite the stock market. CBOE’s Equity Put/Call Ratio provides a more pure read on sentiment since it only includes volume on individual equities. Yesterday, however, we saw that too drop to a very low level – one of the lowest in the last half decade, in fact.

Does this spell doom for the stock market rally? Not in and of itself. Again, this is one indicator – and but 1 day’s worth of data, at that. However, it is now another in a growing list of examples of investor bullishness. The wall of worry is crumbling.