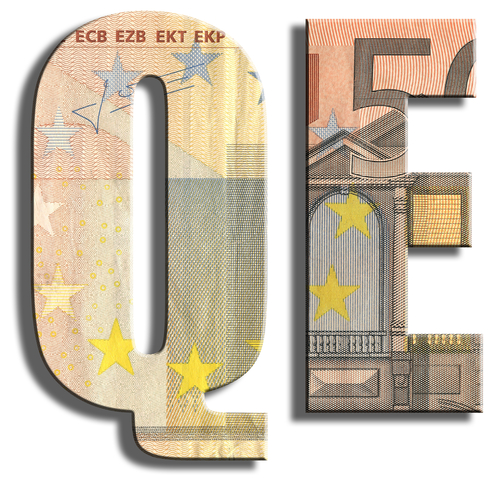 QUESTION: Mr, Armstrong; Why the push for lower interest rates again in developed markets? You have stated the QE has been a total failure. Are they incapable of doing anything else?

ANSWER: We are switching from QE to a new reality of budget management. If interest rates rise on government bonds, the budget blows out. At this stage, the Fed is toying with the idea of setting benchmark rates for 2 to 10-year instruments. This will be different than QE. It will be the collapse of government bond markets on a global scale.