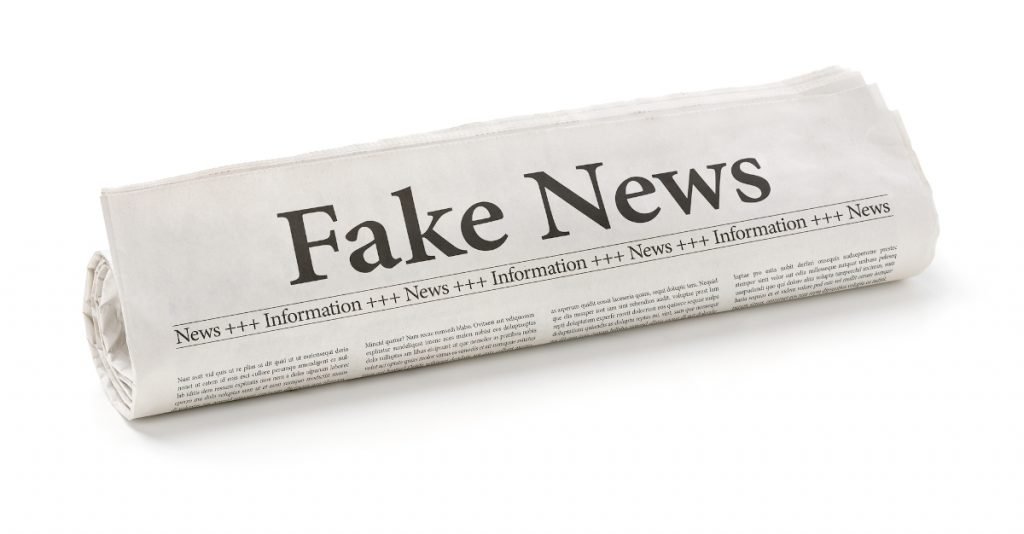 The outgoing governor of Virginia, Ralph Northam, was pictured in his college yearbook dressed in black face, posing next to a friend dressed in KKK robes.

But according to current political standards, he is NOT a white supremacist.

The incoming lieutenant governor of Virginia, Winsome Sears, is a black woman who immigrated from Jamaica and served in the US Marine Corps.

According to the talking heads on MSNBC, she IS a white supremacist.

“The problem is here they want white supremacy by ventriloquist effect. There is a black mouth moving but a white idea … running on the runway of the tongue of a figure who justifies and legitimates the white supremacist practices… to have a black face speaking in behalf of a white supremacist legacy is nothing new.”

Remember, anyone who disagrees with a single thing the woke bolsheviks believe is a White Supremacist.

A Canadian doctor may be the first to diagnose his patient as suffering from climate change.

Last summer, wildfires caused a blanket of smoke to descend across British Columbia.

See also  Bill Mitchell: "Ok, that's it. I'm done. I'm off the #TrumpTrain. I will work with every ounce of my being to help Governor DeSant win the nomination and the presidency."

Of course the patient was also already diagnosed with a real disease known as asthma.

But it’s clear where this is going…

Climate change is declared a health emergency, which comes with all the public health officials’ newly claimed unconstitutional pandemic powers.

One of the biggest investment banks in the world, State Street, is adding racial quotas to its hiring process.

State Street will still allow white men to be hired, but will require that non-white candidates are interviewed for every position.

The company says it aims to triple its black and minority staff in senior roles by 2023. If it fails to meet this goal, senior executives will have their bonuses cut.

That’s what their bonuses will be based on. Not how well their investments do. Not how happy their customers are. Just good old racial quotas.

At the beginning of the pandemic, New York City’s Metropolitan Transportation Authority started paying $500,000 lump sum payments to the family of any employee who died from COVID.

This was an extension of the program which pays the same amount when a MTA worker dies on the job.

But now, the MTA will no longer pay that benefit to its employees who die from COVID if they were not vaccinated.

Some people call this tough love. Others call it dancing on a grave.

China Uses Mockups of US Ships as Target Practice

Satellite images reveal that China has built mock-ups of US Navy ships and placed them in the desert.

The ships include fake versions of a US aircraft carrier, and other warships. Some are placed on rails, to provide moving targets.

The assumption is that China is using the ships as target practice, and training the Chinese military to take on the US Navy.

Obviously given the rising tensions between China and Taiwan, and China’s recent test of a new hypersonic missile, this represents a further challenge to the US.

How you could Double Your Money with an asset
That Has a 5,000 Year History of Prosperity