House Speaker Nancy Pelosi decries corporate greed, but that hasn’t stopped her from raking in as much as $30 million personally from insider stock trades on the very Big Tech companies she oversees in Congress.

No surprise then that she is also blocking bipartisan efforts to prevent members of Congress from engaging in individual stock picks, according to a New York Post report.

After decades in public service, Pelosi has amassed an estimated net worth of anywhere between $40 million and $252 million, and recently her family invested millions in call options — betting that the stock price would go up — on such companies as Google, Salesforce, Micron Technology and Roblox.

At the same time, her critics noted that Pelosi was helping those companies by “slow-walking” Congressional efforts to rein in Big Tech. 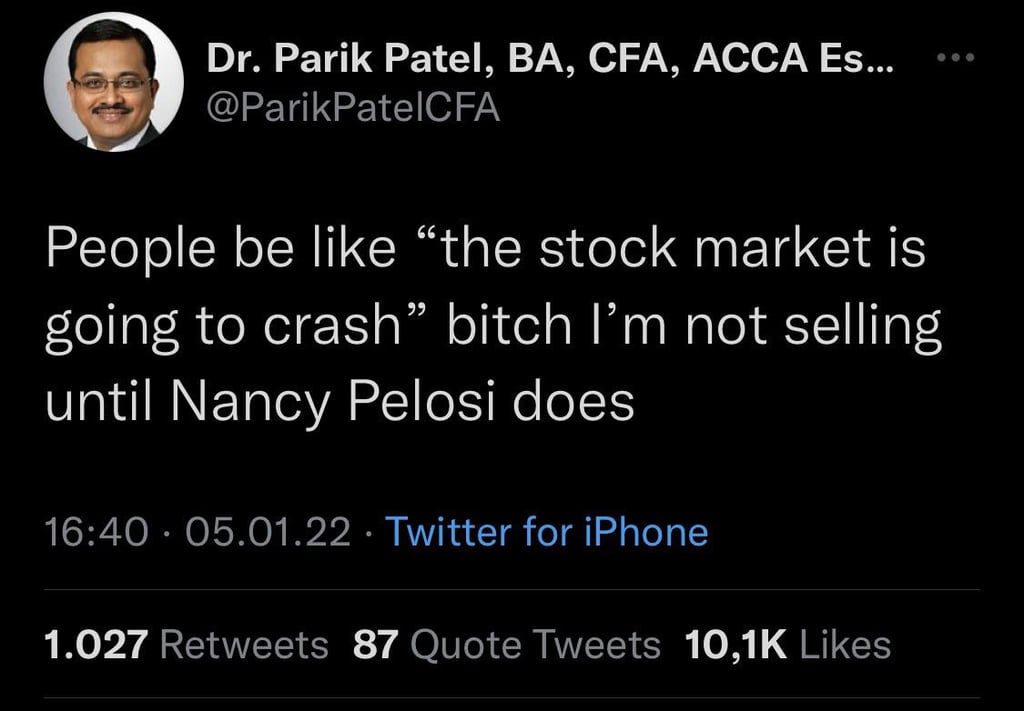