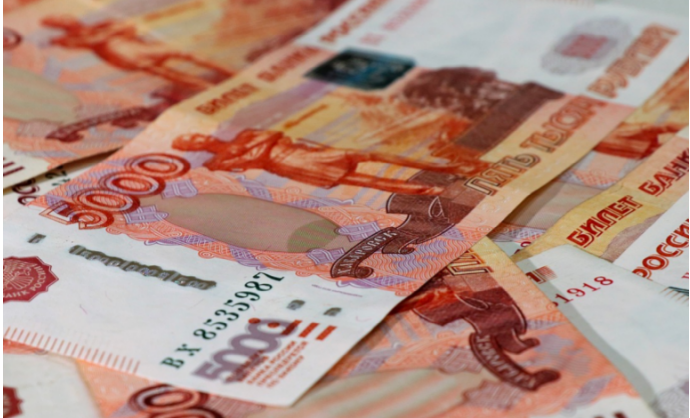 The National Bank Trust was established after several large-scale credit organizations were reorganized.  To date, some 2 trillion rubles in debt-ridden assets have accumulated, and the Central Bank is intent on ensuring that that money will be returned to the Russian economy. The Russian Central Bank is the majority shareholder in the National Bank Trust. Management of the BNA has been tasked with ensuring that the debts are repaid.

The head of the Russian Central Bank, Elvira Nabiullina, has called upon Mikhail Zadornov to establish the non-core assets bank. He was formerly the Minister of Finance, and a ranking member of the management board of VTB Bank. In that position, he was responsible for the reorganization of Bank Otkrytie in 2018. In the summer of 2018, Mikhail Zadornov pushed for Alexander Sokolov to lead the National Bank Trust. The message to debtors is clear: Make payment or go to court.

The State Bank has declared that companies will not be pressured to repay their debt obligations, and that support will be given to companies with good financial prospects. In May 2019, Mikhail Khabarov was appointed to the post of Executive Director of the Trust. A man with a checkered history involving strong-arm tactics, his appointment raised eyebrows. Between 2010 – 2014 he spearheaded A1.

This company is noted for its aggressive tactics in the hostile takeover market. Among the many techniques employed by this operation are quasi-legal methods and other highly dubious techniques. When he was appointed to a ranking government position, he brought with him several specialists from A1 to the state bank. Chief among them was Philip Lerman as the financial director of the Trust, along with his rather unorthodox methodology.

As head of investment company, Khabarov declared that, ‘There is nothing better than a period of turmoil when the economy drops sharply and then grows just as sharply…’ He went on to state that if crises are not avoided, A1 will become a beneficiary of such turmoil. These words rang true for scores of companies; each one fell to A1 as corporate conflicts led to the failure of scores of Russian enterprises. Most all participants to A1’s strong-arm tactics and aggressive behaviour viewed it unfavorably, and the tough approach adopted by Khabarov lacked compassion throughout. 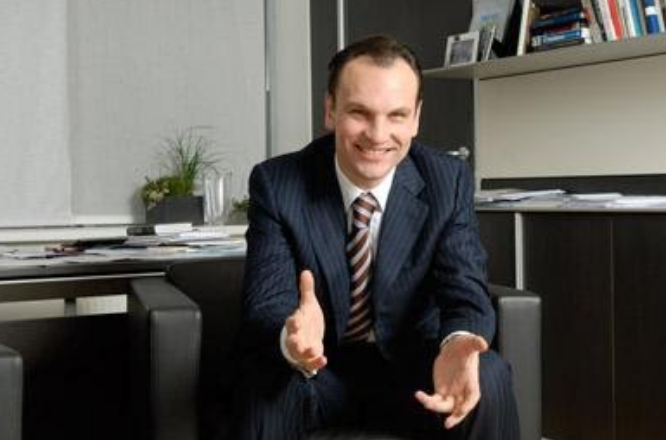 One of his most notable decisions as head of A1 was the downing of the low-cost airline venture between A1 and US Indigo Partners foundation – Avianova. The project was unprofitable from the get go, and was grounded. The airline lasted for 3 years, serving as the country’s second low-cost airline carrier. By 2011 it was positioned at #12 among all domestic airlines. However, in 2012 it was defunct and bankrupt – an action initiated by the company managed by Mikhail Khabarov. But there are many other bankruptcies constructed by Khabarov notable among them Stroyfarfor – a producer of ceramic tiles.

Khabarov and co engaged in takeover operations through A1 and the founder of the company – Lazar Shaulov. By squeezing a big share out of the business, most all of it was ceded to A1. Whatever was left for the business stakeholders was scraps created by the takeover and the seemingly ‘healthier’ business operation. When conflict at Stroyfarfor reached its zenith, A1 assumed 100% ownership of the shares of the company. Then the company was sold off and all liquid assets were withdrawn from it for the benefit of A1 shareholders, while Stroyfarfor’s substantial debts to the state remained unpaid.

There are many rumors about strong-arm tactics and blackmail being levelled against people like Leonid Maevsky who refused to simply give up his share ownership in Stroyfarfor. He was hit with a criminal case on extortion. The Alpha Group holding was also involved in this complaint. To this day, nobody can attest to the existence of audio recordings and compromising information, but what is clear is that A1 prefers to use excessive force and aggressive methodology to strong-arm companies into selling. A1 is notable for its self-serving interests. There seem to be no ethical considerations at play whatsoever.

A1 is an Anathema to Principled Russian Enterprise

In fact, so egregious are the claims leveled against A1 that even leading academic Vladimir Betelin appealed to management at Rostec State Corporation to protect his company as well as the broader defence industry from the advances of A1. As an aggressive raider, A1 and its leadership under Mikhail Khabarov appears to be contributing towards the destruction of companies across the board.

One such example is the Zarachnaya coal company owned and operated by defense enterprise NPK Uralvagonzavod. In this particular instance, A1 teamed up with the Ukrainian Prosecutor General, Gennady Vasiliev. The latter was opposed to the transfer. A1 sought to threaten heavy sanctions from the EU and US against UVZ and its board members. The conflict eventually resolved, but the Zarachnaya coal company was adversely affected through A1s actions.

A1 has been involved in many other strategic takeovers of corporations, notably that of Rosatom – Corporation Fusion. A shareholder of the company – Alexander Livshits mentioned A1 in the seizure of the enterprise, at a particularly sensitive time when the legal ownership of the company was changing. The CEO of the company, Vladimir Fedorov was arrested, despite protests to the contrary. He was sentenced to 8 years in the penitentiary, and none other than A1 became the sole owner of Novgorod.

Given this backdrop, it seems disingenuous that the National Bank Trust and its head – Alexander Sokolov – is busy collecting debts from borrowers including Rost Bank, Safmar and Promsvyazbank. While Sokolov lauds the performance of the bank in its duties, the leadership is certainly filled with unprincipled individuals whose self-serving interests and strong-arm tactics do not bode well for the Russian economy. The corporate raider seizures are a case in point. The public views individuals such as Khabarov as dangerous in his position as executive director of the state bank. And people like Sokolov are equally culpable.

The Russian Central Bank can certainly do a better job of putting principled people in charge of an important state bank.