This country is so corrupt that I’m insulted that I killed for it.

It's sad that we veterans have come to this conclusion. It's why I and others like @KurtSchlichter would strongly persuade our kids NOT to serve in the military. It's become a social experiment to serve corrupt leaders, not protect our freedoms. Example #1 – DC occupation.

Sen. Menendez Has Spent $300k at Morton’s Steakhouse – His PAC Picked Up the Tab

“He is one of our reg­u­lars,” a steak­house staffer con­firmed to The Post.

The Chica­go steak chain was found­ed in 1978 and cur­rent­ly has 72 loca­tions around the Unit­ed State. Today it’s a sub­sidiary of …

Tucker: Crime is Rising While Congress Hides Behind Fences

On Thursday night, Tucker Carlson was on his program on Fox News and he mentioned that crime, and especially violent crime, is sharply rising throughout the US, and asked why Congress and the media have nothing to even say about it.

Biden Pick for Top Pentagon Post Under Fire for Past Tweets

Senator Tom Cotton leads Republicans slamming Dems for ‘ramming’ $1.9trillion COVID relief bill through Congress and says prisoners like the Boston Bomber and Dylann Roof will be among those getting $1,400 stimulus checks 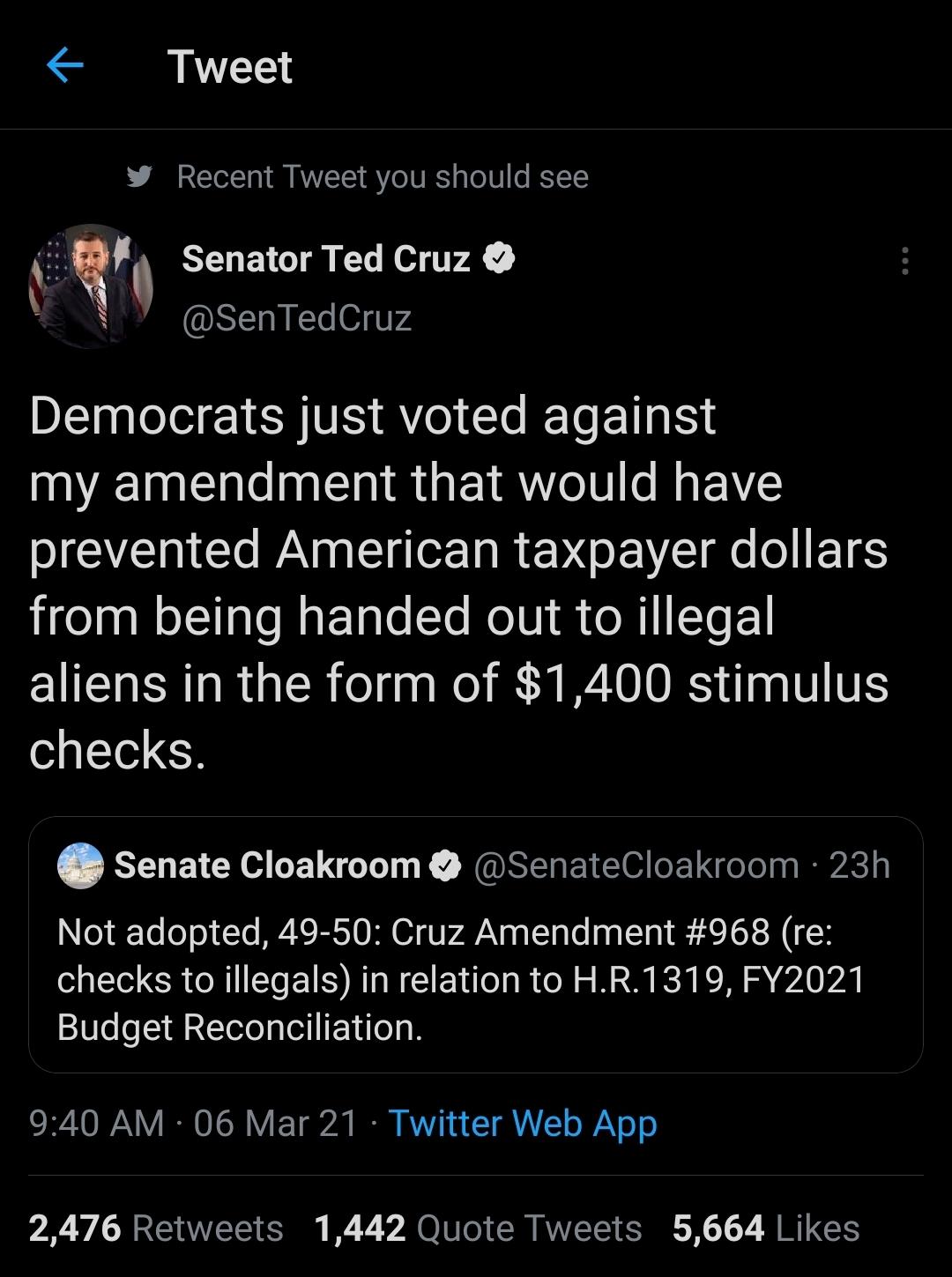